In Chicago over the weekend, 64 people were reportedly shot 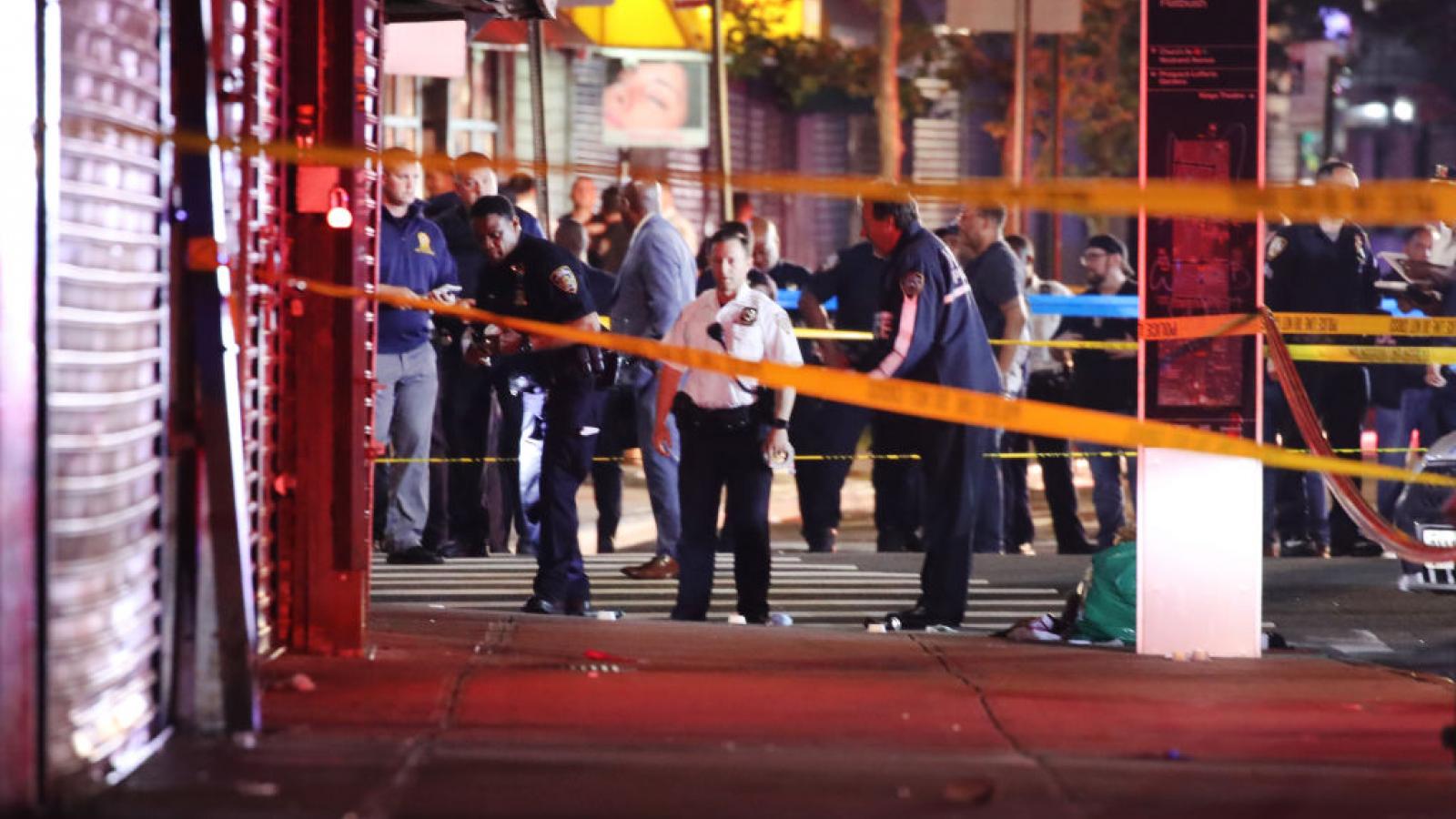 The wave of violent crime in U.S. cities continued this weekend with a reported 22 shootings in New York, including one in which an infant was fatally shot late Sunday night in a Brooklyn playground.

Crime historically increases in the summer months in the United States. However, the recent increase appears fueled by the coronavirus, which has resulted in high unemployment and people stuck inside homes for about five months, and the social unrest sparked by the May 25 death of George Floyd while in police custody in Minneapolis.

In New YorkThe 1-year-old fatally shot was sitting in a stroller with a group of people having a barbecue when gunfire erupted at about 11:30 p.m. in Bedford-Stuyvesant, according to CBSN New York. Three adults were wounded in the attack but are expected to survive.

At least 28 people were wounded in weekend shootings in New York, the TV station also reports.

New York Democratic Rep. Alexandria Ocasio-Cortez, whose congressional district includes parts of Queens and the Bronx, recently suggested the recent crime wave could be the result of residents having to shoplift to "feed their child."

“Do we think this has to do with the fact that there’s record unemployment in the United States right now?" she said in response to a question asked in a virtual town hall meeting Thursday. "The fact that people are at a level of economic desperation that we have not seen since the Great Recession?"

"Maybe this has to do with the fact that people aren't paying their rent and are scared to pay their rent and so they go out, and they need to feed their child and they don't have money. … so they feel like they either need to shoplift some bread or go hungry.”

In Chicago over the weekend, 64 people were shot, 13 of them fatally, according to the Chicago Sun Times.

Among those reportedly killed was a 15-year-old male.

The Chicago figures are still significantly less than those over the recent July 4 weekend in which 79 people were shot, 15 fatally. 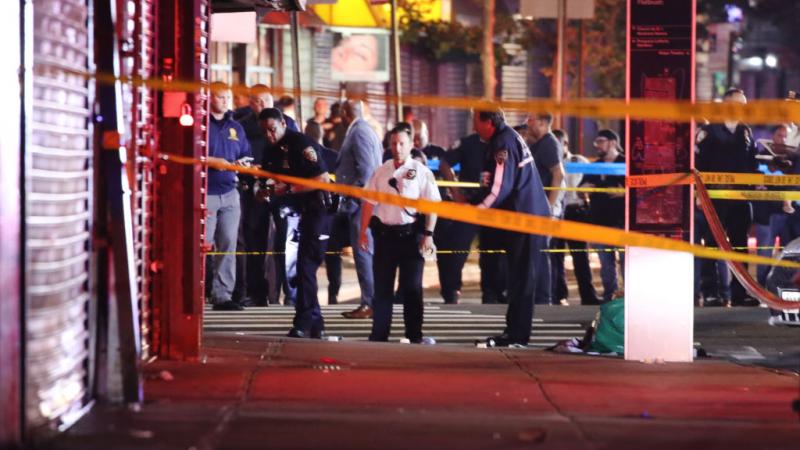 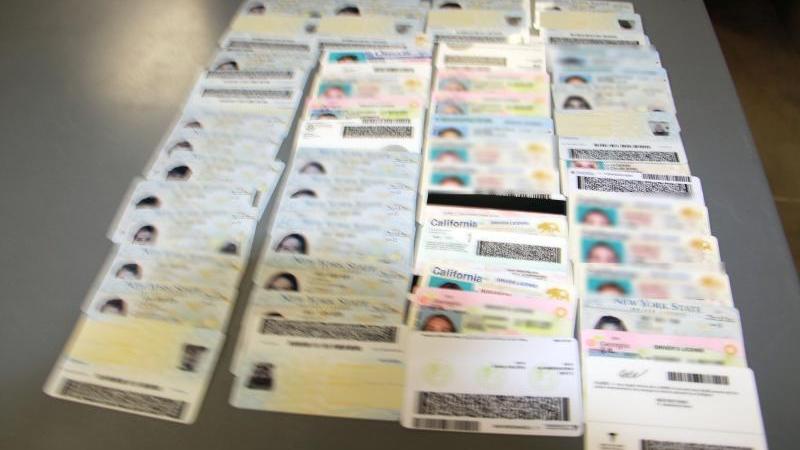