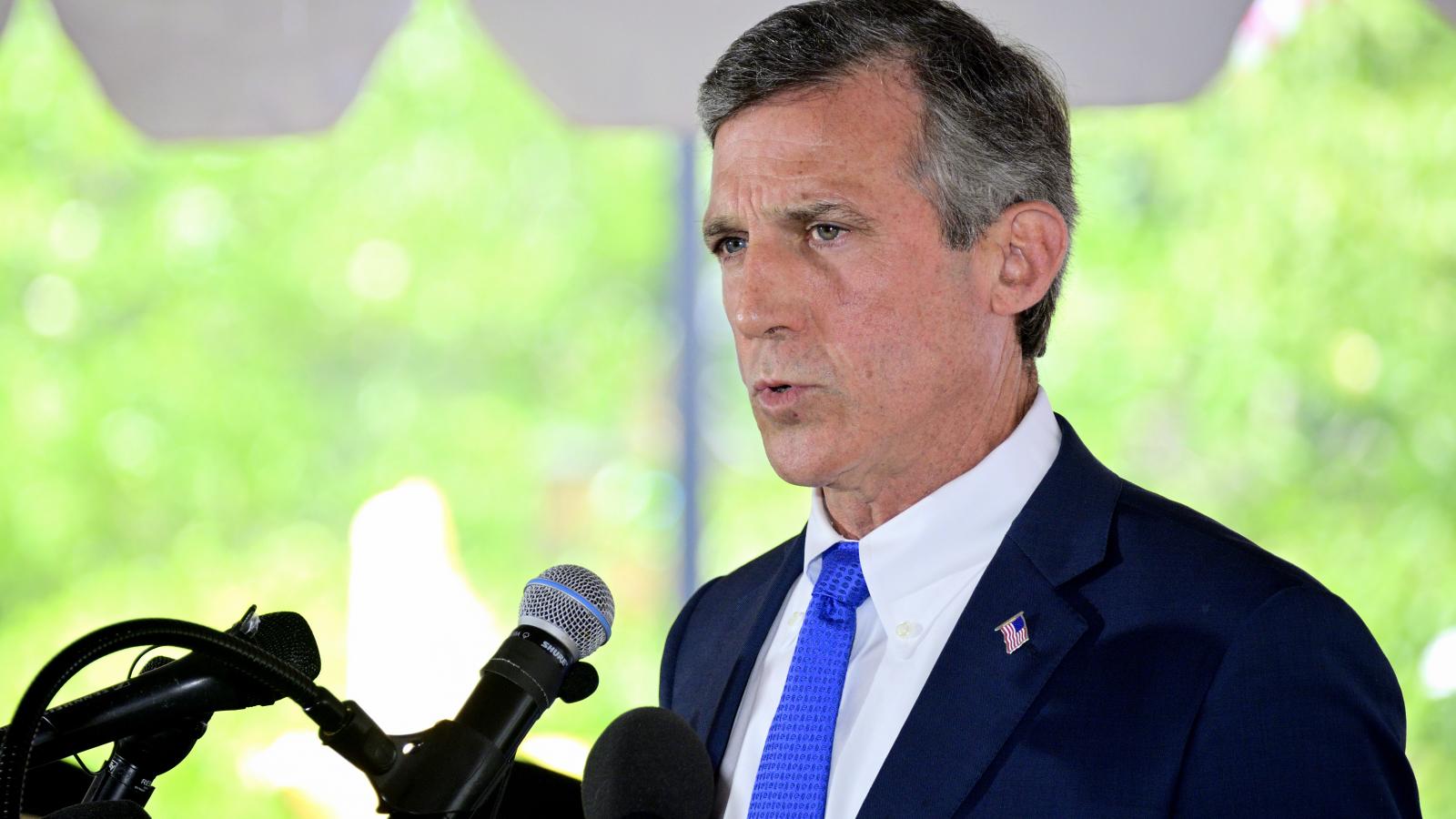 Delaware Gov. John Carney, an ally of Democratic presidential candidate Joe Biden, confirmed Friday that last year he pardoned one of the men charged this week by federal prosecutors in a violent plot to kidnap Michigan Gov. Gretchen Whitmer.

Barry Gordon Croft Jr., one of several men charged Thursday in federal court in Michigan, was pardoned in April 2019 for a two-decade old conviction for possession of a firearm during the commission of a felony, assault and burglary, according to court records first reported by the Delaware News Journal.

The governor's office issued a statement confirming the pardon, saying it had been recommended by the state's Board of Pardons.

"The charges brought in Michigan are disturbing, and everyone charged in this plot should be prosecuted to the fullest extent of the law. This is also another warning sign about the growing threat of violence and radicalization in our politics," the statement by Carney's office said.

Carney's spokesman didn't immediately respond to a request for comment from Just the News on Friday evening.

Carney previously worked in Biden's Senate office, according to his official biography, and was one of the earliest Democrats to endorse Biden's run for president in 2019. Carney was endorsed by the former vice president during his 2016 run for office and endorsed again this week for reelection this November.

Croft was singled out in the FBI affidavit supporting Thursday's charges for playing a key role in the alleged plot to kidnap Whitmer at her Western Michigan vacation home, allegedly building an improvised explosive device to be used to thwart police when they pulled off the kidnapping.

"On July 11, at the exercise, CROFT and a member of the militia group attempted to construct an improvised explosive device ("IED"), using black powder, balloons, a fuse, and BBs for shrapnel. CROFT, GARBIN and the militia group member attempted to make a second IED using similar components. The construction of the devices was faulty, and they did not detonate as planned," the FBI affidavit said.

You can read the full affidavit here. 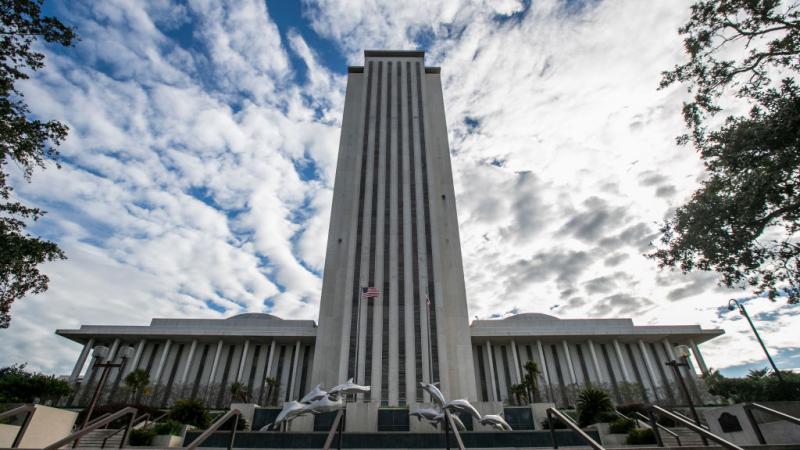 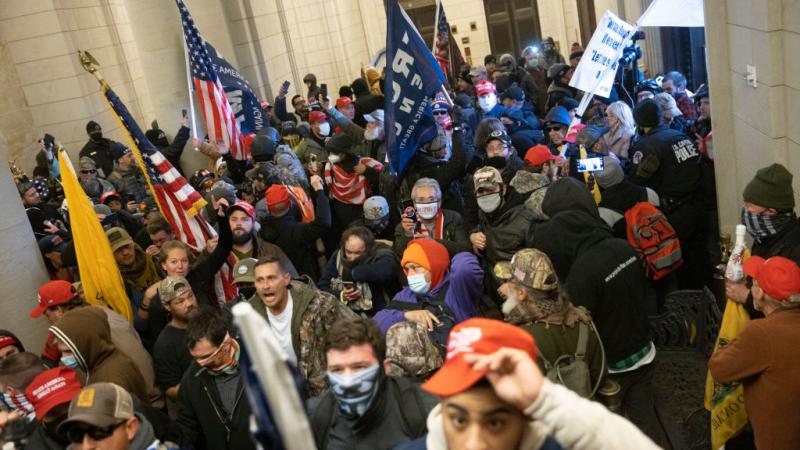 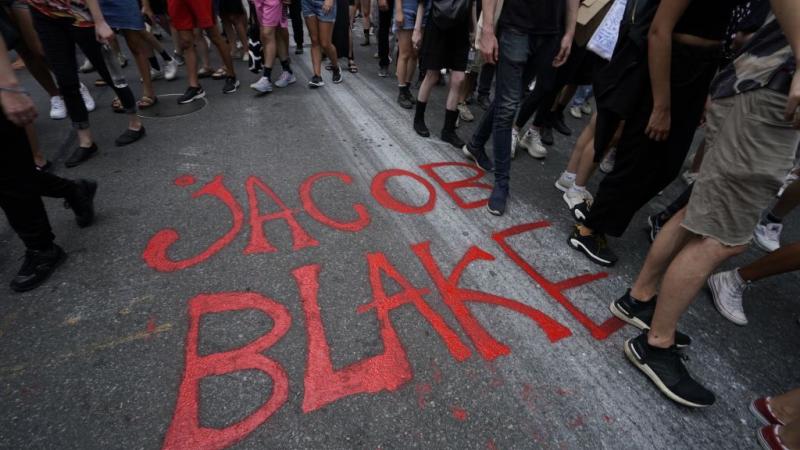