Activist has claimed he was there to flim the event.

A progressive activist has been arrested and charged with participating in last week's U.S. Capitol riot a week after he uploaded footage of the event to YouTube.

Utah resident and anti-Trump activist John Sullivan told Just the News last week that he had been present at the riot, including inside the Capitol, "specifically [as] a journalist, just to record the events that were going down."

Yet FBI agent Matthew Foulger alleged in an affidavit on Wednesday that, rather than merely act as a journalist during the riots, Sullivan "knowingly and willfully joined a crowd of individuals who forcibly entered the U.S. Capitol and impeded, disrupted, and disturbed the orderly conduct of business by the United States House of Representatives and the United States Senate."

Foulger in the affidavit said that footage taken by Sullivan at the riot shows the activist accompanying and cheering on the rioting crowd by saying things such as "Let’s go. This shit is ours!" and "Let's burn this shit down."

Sullivan has been arrested and charged pursuant to the incident, Salt Lake City station Fox 13 reported on Thursday evening. The station said the activist has been charged with "rioting and criminal mischief."

Sullivan did not immediately respond to a query from Just the News on Thursday. 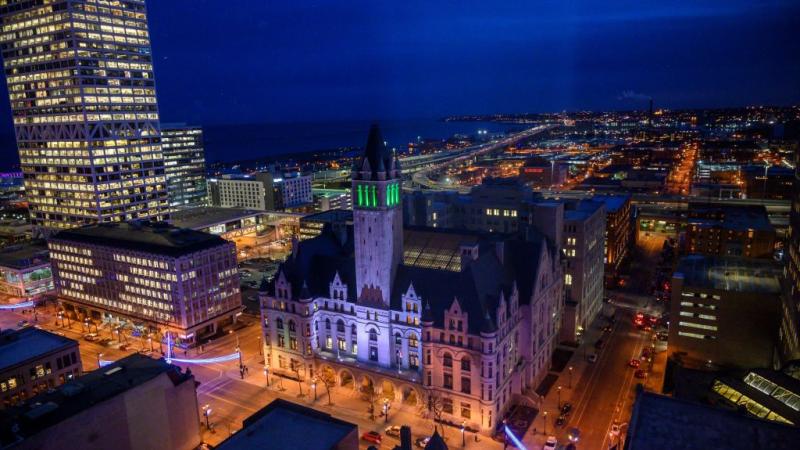