Releases and rearrests of inmates with active ICE detainers are rising in Orange County, California amid fears the state's sanctuary law SB 54 has triggered a crime surge. 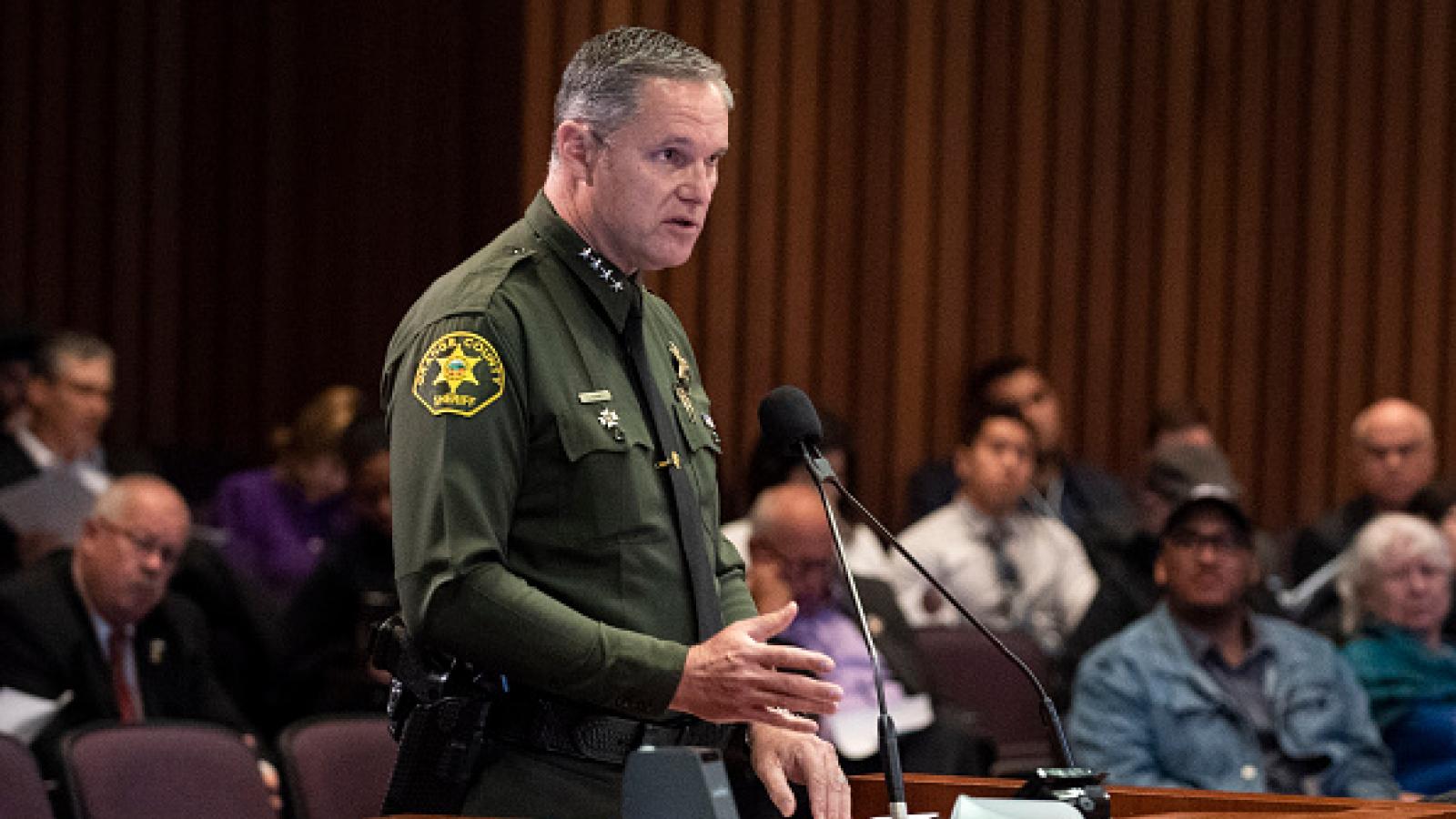 According to the Orange County, Ca. Sheriff’s Department, more than two-thirds of inmates with active ICE detainers were released in 2019 without notification to ICE, and almost one-fourth of those were later rearrested on new charges due to implementation of California State Bill 54 (SB54).

SB 54, which went into effect two years ago, imposes strict limits on communication and coordination between local law enforcement and ICE regarding certain offenders.

A total of 1,507 inmates with active ICE detainers were released in 2019, and 1,015 of those inmates were released without notification to ICE, according to new data released by the Sheriff’s Department on Feb. 5. (Detainers are requests to other law enforcement agencies to maintain temporary custody and notify ICE in advance of the release of individuals whom ICE has probable cause to believe are deportable.)

Of the 1,015 inmates released without notice to ICE, 238 were rearrested on new charges, including rape, assault with a deadly weapon, child sex offenses, domestic violence, identity theft, and driving under the influence.

The Sheriff’s Department has now rearrested more than 400 of those released without notice despite active ICE detainers in the two years since SB 54 went into effect.

“I applaud Orange County Sheriff Don Barnes for his continued efforts to explain why these sanctuary policies do not make sense when it comes to public safety,” Albence said in a statement released Feb. 5. “These policies do nothing but ensure criminals are released back into the community, where many reoffend, instead of being turned over to ICE. These are preventable crimes and, more importantly, preventable victims.” 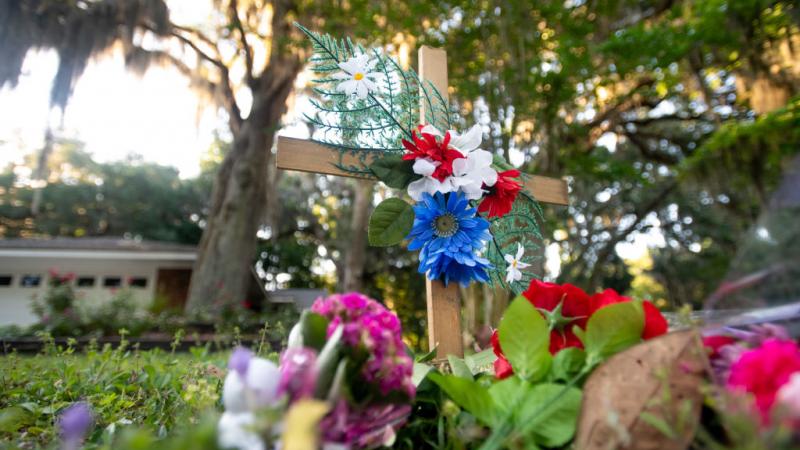 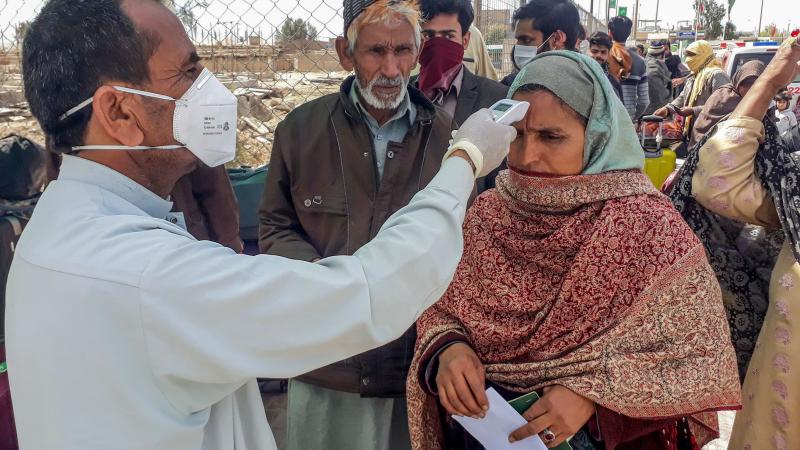 Operation Pangea: How INTERPOL busted criminals in 90 countries cashing in on COVID-19 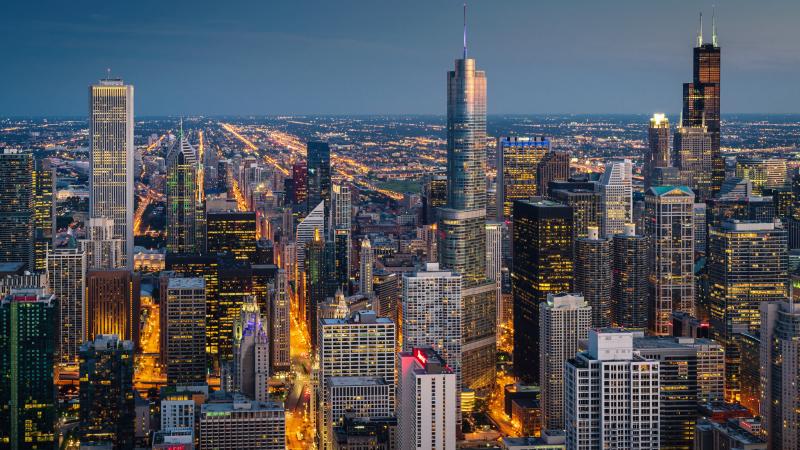 Despite quarantine, Chicago records most violent five-day span this year