If convicted, he faces up to life in prison without the possibility of parole

A judge on Thursday ordered the man accused of raping and impregnating the 10-year-old Ohio girl who went to Indiana for have the pregnancy terminated held without bond.

The judge's decision was based on evidence and that the suspect, 27-year-old Gerson Fuentes, is possibly an illegal migrant from Guatemala, The Associated Press reported.

Fuentes pleaded not guilty to two charges of raping a minor, who was 9 years old at the time of the alleged attack and 10 when she had the abortion.

If convicted, he faces up to life in prison without the possibility of parole.

Law enforcement says they have not been able to find Fuente in any of their databases or any footprint of him being in the country legally.

Franklin County, Ohio, Judge Julie Lynch said the possible life sentence and "not having any ties to this community that can be proved legally makes it a substantial flight risk." 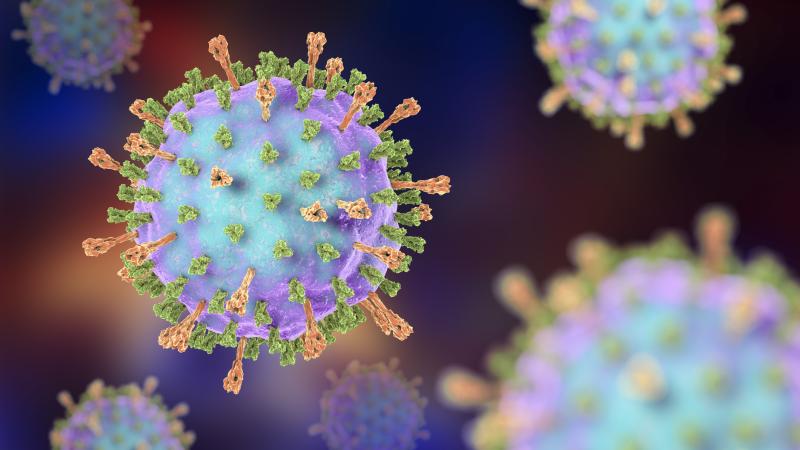 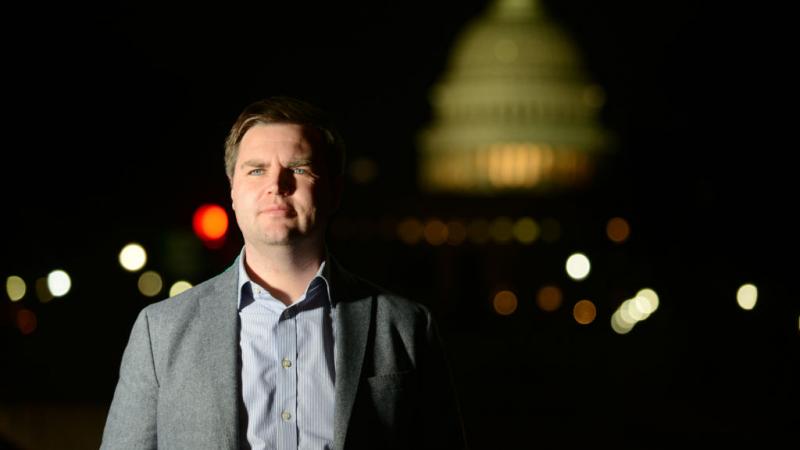