Homicides in the city rose from 491 last year to 762 in 2020, according to Chicago Police Department statistics. 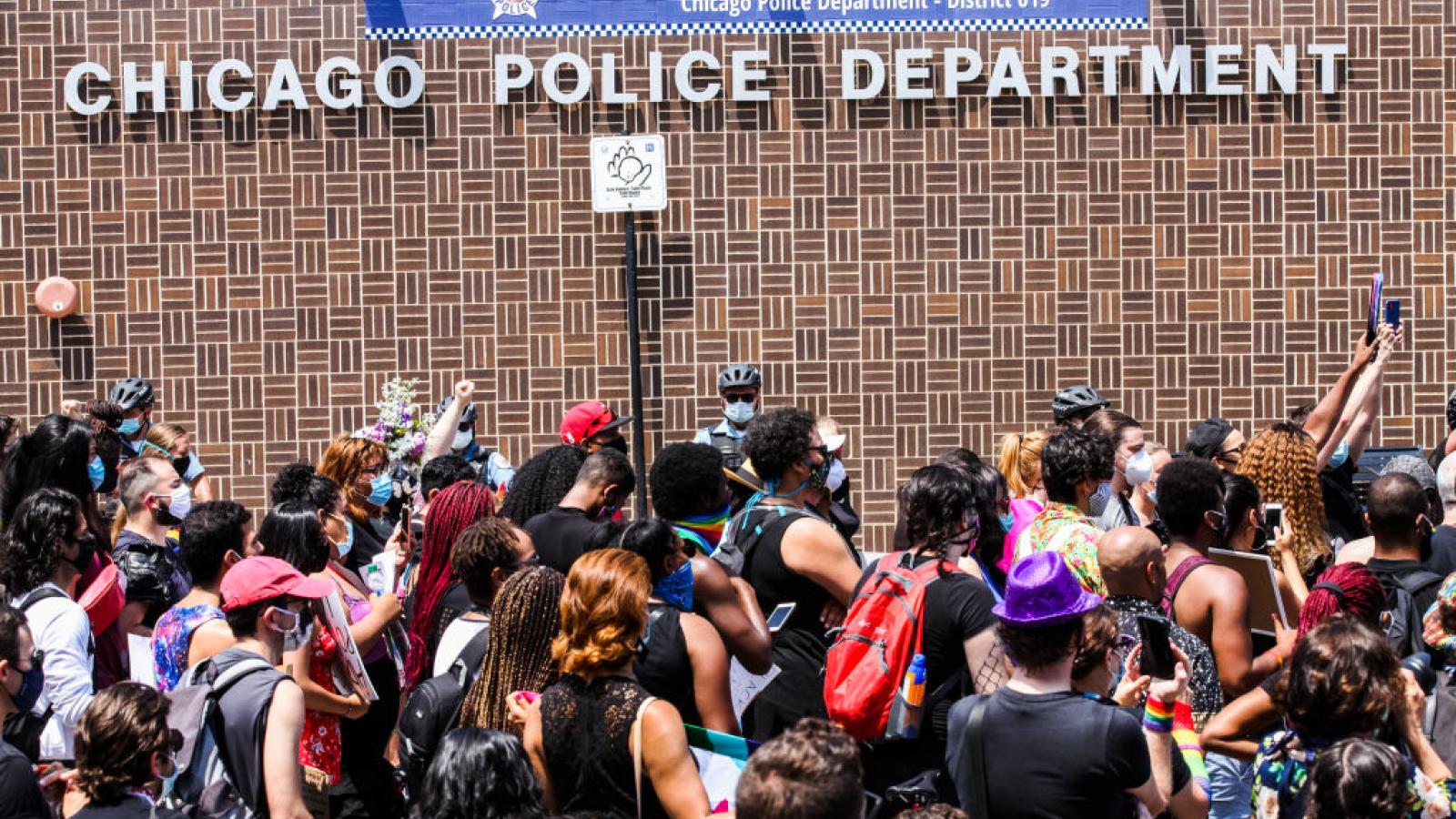 On the final day of 2020, a grim report found that violent crime in Chicago has spiked sharply, with murders up 55% over last year.

Homicides in the city rose from 491 last year to 762 in 2020, according to Chicago Police Department statistics.

"Frustration, anger, unfortunately some of that is playing out in violence," Chicago Mayor Lori Lightfoot theorized. "A lot of things that are manifestations of trauma and mental health challenges have been in full bloom."

Police superintendent David Brown said officers faced "unprecedented" circumstances in dealing with the spike in violent crime along with the pandemic, civil unrest and looting.

Although shooting and murders rose this year, some other offenses were down from previous years, including theft and sexual assault. 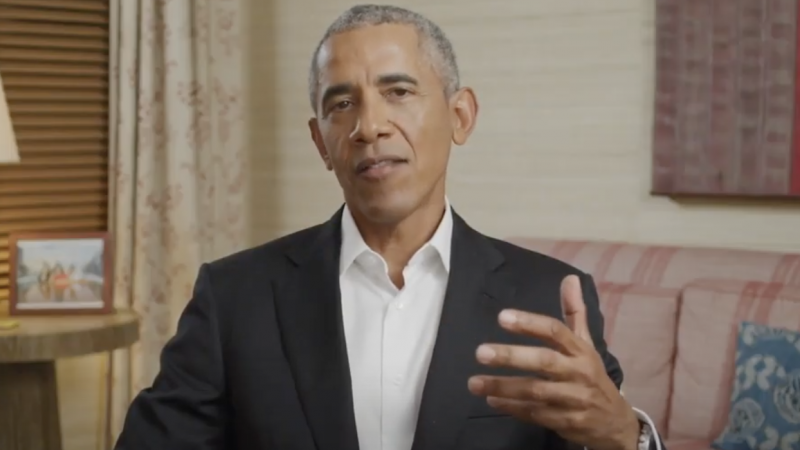 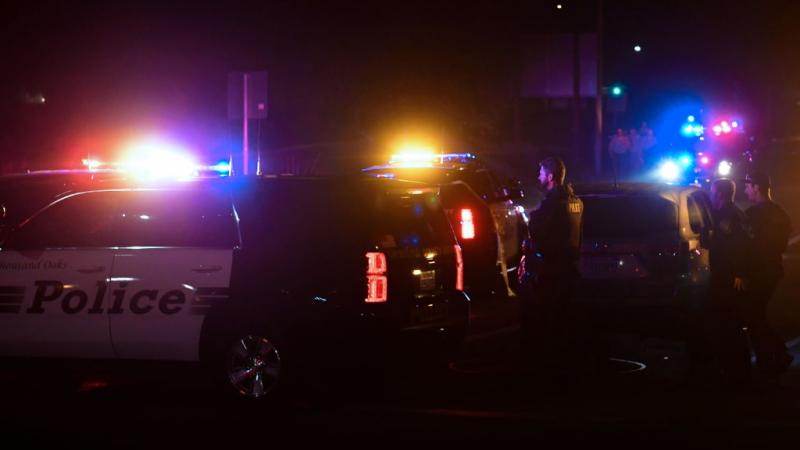 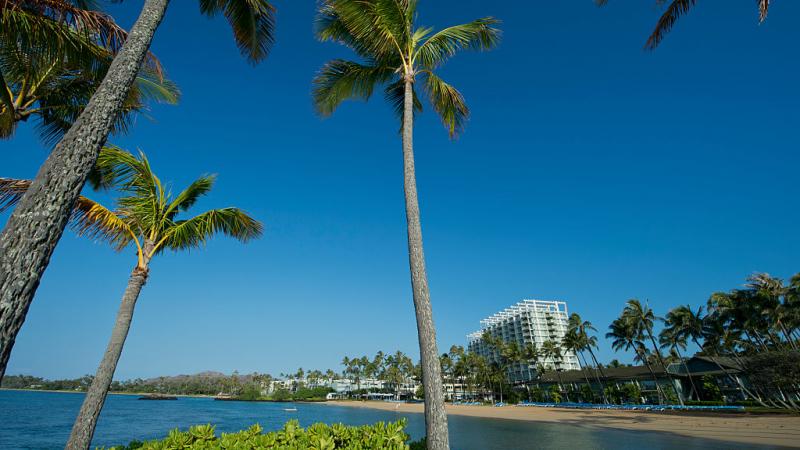