The Netherlands remain in a months-long lockdown because of high coronavirus infection numbers.

A 37-year-old man has been arrested in the Netherlands on suspicion of plotting an attack with "terrorist intent" at a coronavirus vaccination center, according to a news report Thursday.

The man was arrested March 18 after he allegedly wanted to target a former town hall in the northern port of Den Helder, that has been converted into a COVID-19 vaccination center, according to the Associated Press.

Prosecutors said the alleged plot that included a "firework bomb" is being treated as a terrorist act because it "aimed to instill serious fear among the population and to disrupt the economic and social structures of the country."

The Netherlands remain in a months-long lockdown because of high coronavirus infection numbers.

Restaurants, bars, museums and other public places are still closed. However, the government is testing relaxed restrictions for people who can prove they have been vaccinated or have received a negative coronavirus test.

Similar plots in the region have in recent months been executed.

In March, an explosion caused by a "homemade device" smashed windows at a coronavirus testing center in a small Dutch town. Nobody was hurt by the incident.

In January, rioters caused a coronavirus test facility in the village of Urk to be engulfed in flames on the first night of  nationwide curfew, the wire service also reports. 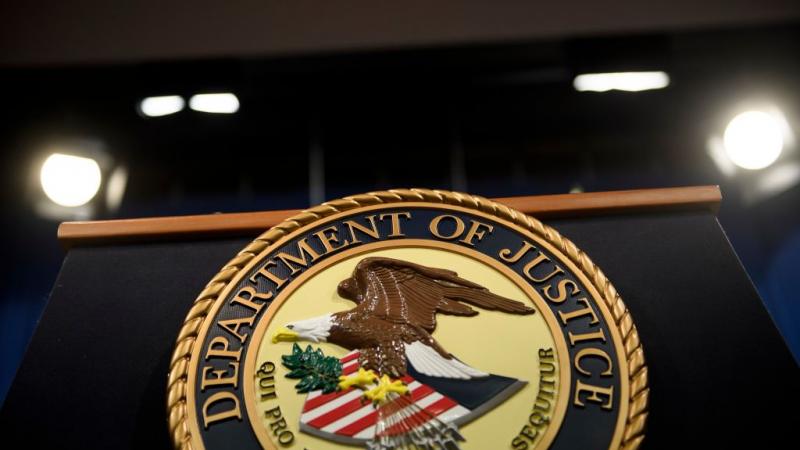