Police in New York City over the past month have been responding to vastly larger numbers of rape complaints than they were at the same time last year, reporting complaints that in many cases are numbering triple-digit increases over the same period last year.

The spike appears to be a unique artifact of last year's once-in-a-century lockdowns, which decreased many crime rates across the board but appear to have had a uniquely depressive effect on sexual assault in the city.

From Mar. 15 through Mar. 21 of this year, the New York City Police Department recorded a 94% increase in rape complaints relative to the same time period in 2020. Significantly, that weeklong period in 2020 was one of rapidly growing concern over the emerging COVID-19 pandemic. The week culminated in New York Gov. Andrew Cuomo's shutdown of the entire state, suggesting that last year's sexual assault numbers were likely at least partly lowered by reduced public activity in the leadup to that lockdown.

Indeed, the numbers of several other types of crimes in New York City including murder and grand larceny auto appear to have been artificially depressed over the same period and in the weeks that followed. Those crimes and many others have all been reported with significant year-over-year increases in recent weeks.

Yet none has rebounded as strikingly as rape: In the final week of March this year city police reported a 125% year-over-year increase in sexual assault, while the week ending Apr. 4 saw a staggering 322% increase.

The first full week of April, meanwhile, posted a 40% increase in those calls. The most recent crime stats for the city show a year-over-year 15% in-week increase in rape, suggesting that the marked drop in rape complaints in the city may have leveled out just a few weeks into the lockdown.

Still, the major spike this year has put the city on track to potentially outpace rape complaints year-to-date: In mid-March the tally of those complaints was about 20% lower than last year's, while the most recent stats have shrunk that number significantly to 3.2%.

More historical data suggests 2021's assault numbers are roughly in line with recent years in New York City: The final week of March this year saw 36 rape complaints citywide, comparable to the amount seen during roughly the same time in 2019 and during the first week of February in 2018.

“Rape statistics are probably a function of two things,” said Richard Felson, a professor of criminology and sociology at Penn State. “One is opportunity. I would expect a lockdown to lead to fewer rapes as people were simply going out less.” Fewer reports last year, he said, could have also contributed to the data anomaly.

"I wouldn't make too much of statistics within a month in one city,” he said, arguing that "an increase when you're relying on small numbers may not be meaningful."

The New York Police Department, meanwhile, said in a statement that the country remains "in unprecedented times amid the continuing strains of COVID 19."

"It's always preferable to view crime statistics over a long period, to determine trends particularly during this ongoing pandemic," the police department said. It noted the overall 3.2% decline in rape year-to-date, though the department "acknowledge[d] that rape is an underreported crime, and we encourage victims and survivors to always please come forward."

Further complicating the picture, other major cities have seen less dramatic spikes within the same time periods, even though their own sexual assault complaints last year appear to have also been depressed by their own lockdowns.

Philadelphia, for instance, announced a citywide shutdown on Mar. 16 of last year; in the week that followed the city recorded nine rapes. By the same week this year, the city recorded 12 assaults, a roughly 30% increase. The following week in 2021 saw a 50% increase, but the numbers have remained significantly lower since then.

The state of Illinois and the city of Chicago, meanwhile, announced major closures at both the local and state levels on Mar. 20; the following week saw 26 rape crime complaints in Chicago, just 27% lower than the same week this year.

In January, the New York Police Department noted that the city last year experienced "a historic low in overall index crime" even as it saw "significant upticks in homicides, shootings, burglaries and car thefts."

Murders in the city increased 44% last year, while burglaries were up a similar 41%. 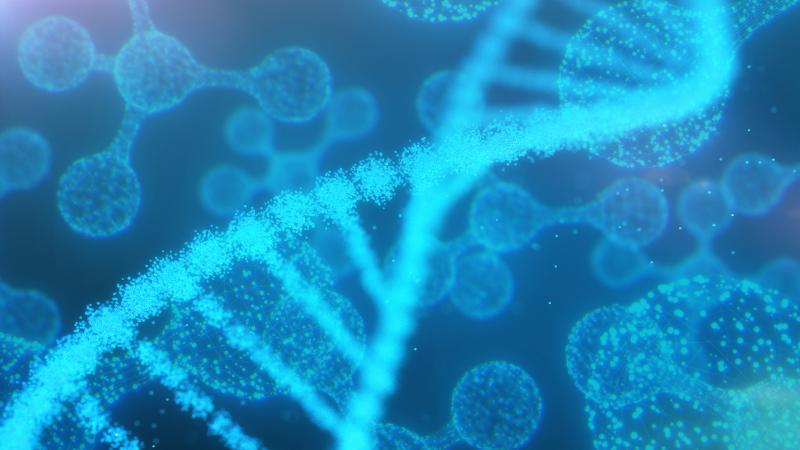