Authorities still have no suspect in the shocking killing of four University of Idaho students more than two weeks after the murders occurred.

Police have announced no leads in suspects nor even the discovery of a murder weapon used in the Nov. 13 homicides. Authorities were summoned by a surviving roommate to the Moscow, Idaho home where the killings took place on Nov. 13.

Many students left campus early ahead of last week's Thanksgiving break; many still have remained away as classes briefly resumed this week ahead of the winter vacation.

Police on Sunday acknowledged "a sense of fear within our community." Authorities have reportedly fielded dozens of calls in the wake of the killings.

No motive in the brutal killings has emerged. Police, meanwhile, have been working to establish possible connections between the killing and other murders around the country, though no link has yet been established. 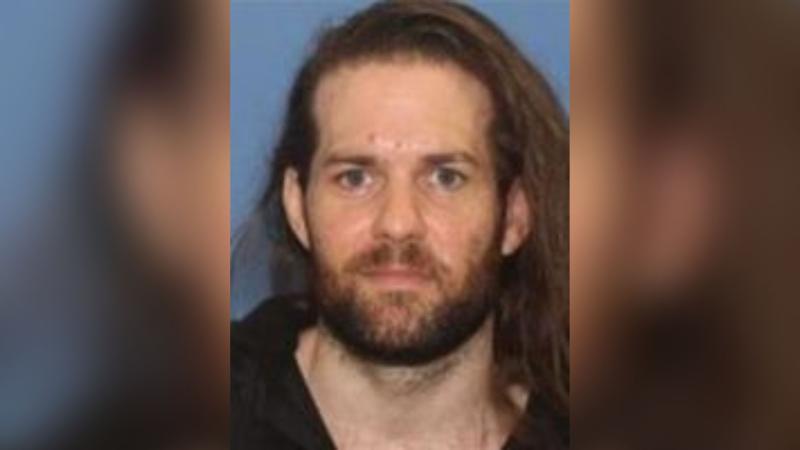