Premier of the British Virgin Islands arrested on drug smuggling charges in the U.S.

The premier and director of the territory's ports were arrested Thursday in Miami.

The premier of the British Virgin Islands the director of the Caribbean territory's ports have been arrest in the U.S. on drug smuggling and money laundering charges.

Premier Andrew Alturo Fahie and Oleanvine Maynard were taken into custody Thursday by Drug Enforcement Administration agents at a Miami airport and charged with conspiracy to import cocaine and conspiracy to launder money. Maynard's son is also facing the same slate of charges, according to the Associated Press.

The men had gone to the airport allegedly to meet Mexican drug traffickers, who were in fact undercover DEAa agents, to view a shipment of $700,000 in cash that the officials were expecting to receive in exchange for helping smuggle cocaine from Columbia into the United States.

The agents were reportedly introduced to Maynard and her son via a group of self-proclaimed Lebanese Hezbollah operatives. When Fahie became involved, the officials agreed to allow the smugglers to bring cocaine through the port at Tortola before continuing on to the state.

The British Virgin Islands have a population of about 35,000 people. As a British Territory, the region has a governor, who is appointed by the queen, and acts on her behalf. And a premier, who is elected by the people in a general election, along with other members of the government. 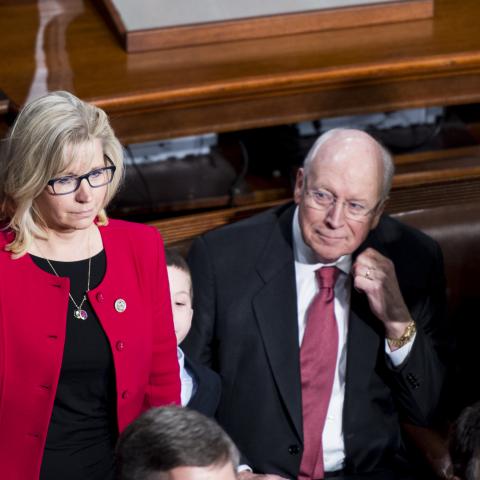 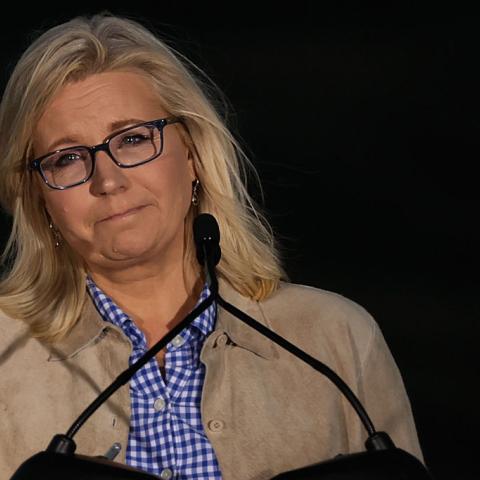 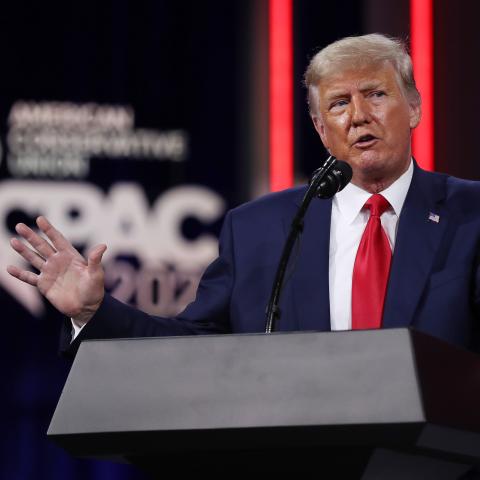 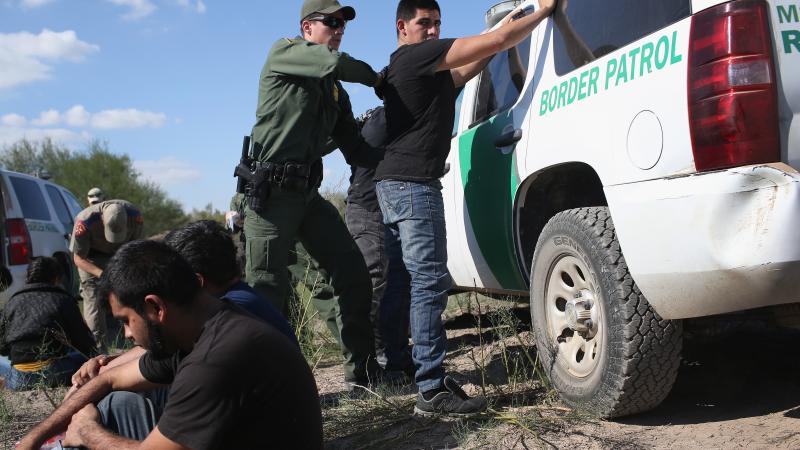 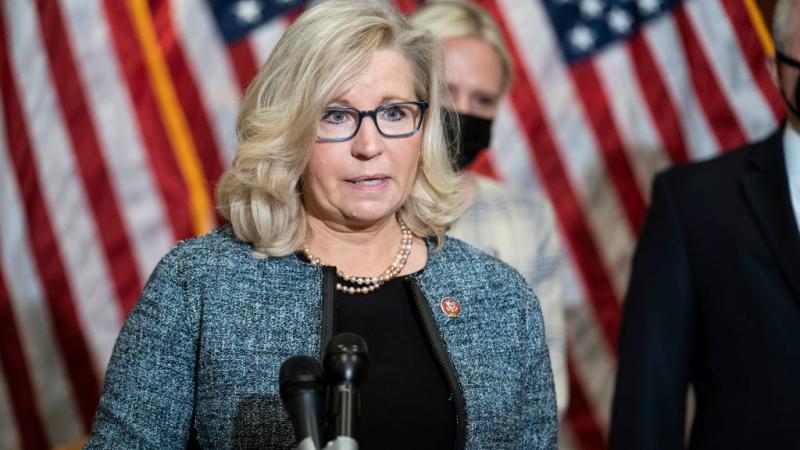 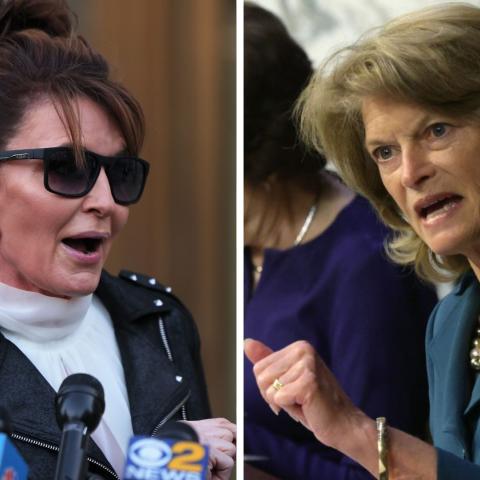 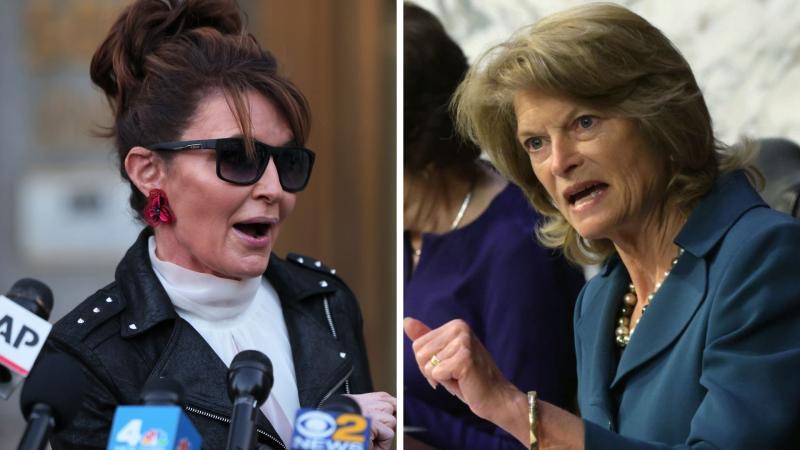 In Alaska, Murkowski advances in Senate race, Palin in House

No NBA games to be scheduled on Election Day