Prosecutors say it was "just plain wrong" for Smollett "to denigrate something as serious as a hate crime and then involve words and symbols of such historical significance."

Jurors for the trial of Jussie Smollett are deliberating in Chicago after prosecutors claim the former Empire actor "made many, many false statements" under oath.

"Mr. Smollett is a successful black actor, openly gay person," special prosecutor Dan Webb said, as reported by Fox News correspondent Matt Finn. It was "just plain wrong" for Smollett "to denigrate something as serious as a hate crime and then involve words and symbols of such historical significance… and then he caused CPD to spend [an] enormous amount of time of police resources only to find out it was a fake hate crime," he said.

Smollett faces up to three years behind bars after allegedly making false police reports and subsequently being charged with six counts of disorderly conduct. In 2019, he told Chicago Police Department officers that he was the victim of a racist and homophobic hate crime after two men in Trump hats attacked him with bleach and a noose.

Police later discovered that Nigerian brothers Olabingo and Ambibola ​​Osundairo were the perpetrators of Smollett's hate crime after police say Smollett paid them $3,500 to carry out the attack.

Webb told the jury Smollett withheld critical evidence from detectives because "he didn't want the crime solved. He wanted it reported as a hate crime, wanted the exposure. He's a smart man."

Six points destroy Smollett's credibility, according to prosecutors: he withheld evidence; the attackers were black but Smollett said they were white; the evidence was faked; he changed his story several times; medical evidence corroborates that Smollet's "attackers" did not actually try to harm Smollett; and finally, that Smollett never signed a criminal complaint against the accused attackers.

In the defense's closing arguments, attorney Nenye Uche said that the Osundairo brothers are the "worst kind" of criminals.

Uche attempted to support Smollett's initial claim of the attack. "He’s dumb enough to go into Obama’s city and pretend there’s Trump supporters running around with Maga hats? Give me a break," he said.

The defense even tried to turn the jury's decision into a constitutional issue. "I need constitutional warriors in that jury room because I can not speak again," Uche said.

The judge kept jurors as late as 8 pm during the trial, "so a verdict today is not out of realm of possibility," Fox News reports. 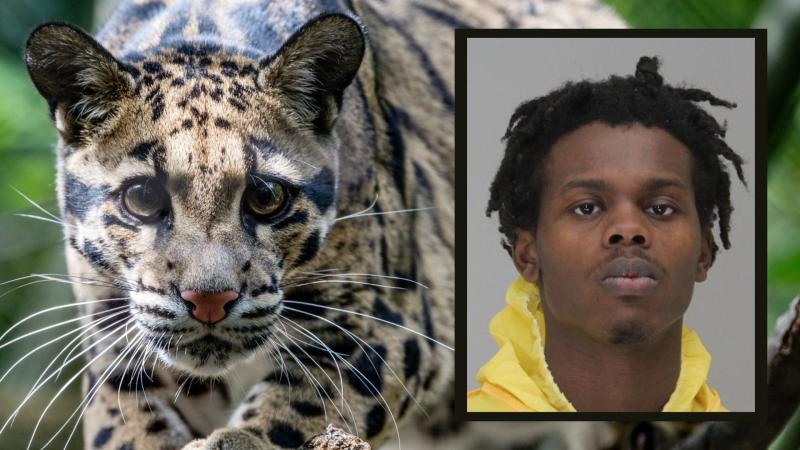 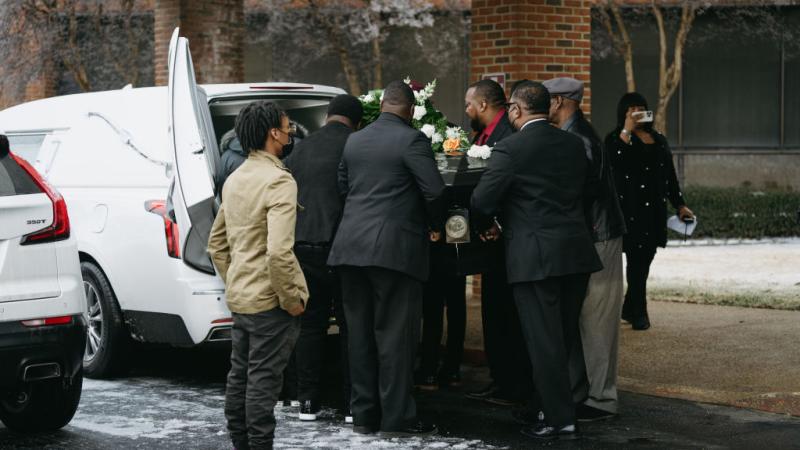