The manner of Laundrie's death was ruled suicide

Brian Laundrie, the fiancé of murdered hiker and influencer Gabby Petito, died of a single gunshot wound to the head, according to the results of his autopsy released Tuesday.

After returning earlier this year without Petito from a cross-country road trip, the 23-year-old Laundrie went missing in September. He was a key suspect in Petito's murder – her body was eventually found in Wyoming's Grand Teton National Park.

Laundrie's remains were found on a Florida nature reserve near his parents' house on Oct. 21, weeks after he had gone missing.

A statement from the Laundrie family attorney reads, "Chris and Roberta Laundrie have been informed that the cause of death was a gunshot wound to the head and the manner of death was suicide."

"Chris and Roberta are still mourning the loss of their son and are hopeful that  these findings bring closure to both families," the statement also reads. 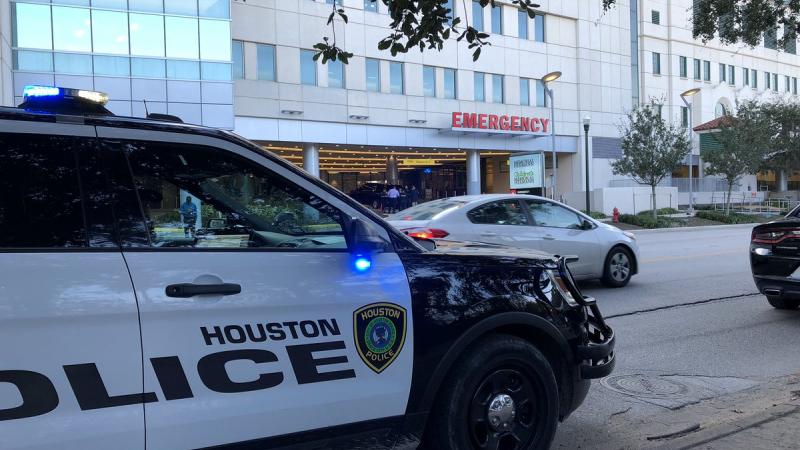