Some course corrections are being forced by Republican governors or citizen-led initiatives.

Some Democratic cities that once sought to defund their police departments are now reversing course — some by their own volition, some under pressure from Republican governors or citizen-led initiatives.

The course corrections come as major cities have experienced more officers resigning or retiring and losing new recruits amid escalating crime and political vilification of police.

In Texas, the Democrat-led Austin City Council voted last August to cut funding for the Austin Police Department by $150 million, slashing a range of services that one year later have proven to be sorely missed. Last month, the department announced it was no longer responding to non-life-threatening emergency 911 calls, and its homicide rate spiked.

In response, a citizen-led movement collected enough signatures for a petition that resulted in adding a November ballot measure to restore police funding.

The state's Republican Legislature and governor, meanwhile, countered with a new law that would impose a range of penalties on large municipalities acting to defund police, including a provision that would divert a portion of the sales tax proceeds from offending cities to defray the costs of policing by the state's Department of Public Safety.

At a recent press conference, Maryland Republican Gov. Larry Hogan announced the state was investing $150 million in a "re-fund the police" initiative. His plan includes targeted funding for pay raises and bonuses, recruitment, funding for equipment and training, and a range of funding for services and grants, as well as a boost in funding for the Maryland Chiefs and Sheriffs Association.

"Our $150 million 're-fund the police' initiative will provide a desperately needed shot in the arm to our state and local police agencies and their critical efforts to stop crime," Hogan said.

He also singled out Baltimore, whose Democratic officials have created a violent crime problem that is "out of control."

"They're on pace to surpass 300 homicides again this year," Hogan said. "The Baltimore Police Department is short-staffed by more than 300 officers. The city of Baltimore is a poster child for the basic failure to stop lawlessness. There's a prosecutor who refuses to prosecute crime. And there's a revolving door of repeat offenders who are being let right back onto the streets to shoot people again and again."

Democrat-led Seattle is taking a different approach, with private companies left fending for themselves as more and more officers are leaving the Seattle Police Department and crime escalates.

This past weekend, the Downtown Seattle Association called on city leadership to use federal COVID relief money to subsidize private security costs, KOMO ABC News reported. Increased crime and not enough police officers to respond has gotten so bad that SPD is now dispatching detectives and non-patrol officers to respond to emergency calls, The Seattle Times reports.

Former City Council President Bruce Harwell, a Democrat, told KOMO News that subsidizing private security efforts might be a good stopgap, but a long-term solution had to include increasing funding for the SPD.

With the subsidies likely to run into legal challenges, Christian Britschgi, associate editor at Reason, argues, "Rather than devote federal funds to subsidizing private security, perhaps Seattle could give downtown businesses a break on the taxes they pay for public safety services that are purportedly not being delivered."

In Democrat-run New York City and Los Angeles, funding for police departments has been  increased. An additional $200 million was allocated to the New York Police Department, while a 3% pay raise was given to an already reduced Los Angeles Police Department force, The New York Times reports. LAPD personnel losses last year were due to several factors while its homicide rate simultaneously spiked.

In Burlington, Vt., citizens suffered from a policy implemented by its Democratic/progressive-led city council, which cut the police budget and ordered a 30% reduction in the number of uniformed officers. The council's June 2020 "racial justice through economic and criminal justice" resolution proved to be a failure one year later, with the city now offering $10,000 bonuses just to keep officers on the job and $15,000 signing bonuses to hire new recruits.

The Burlington Police Officers' Association had criticized the city council's plan last year, arguing it created an "unmanageable and un-survivable retention crisis." The union said the city needed to implement a "real" retention plan to keep officers on the job, which was "much more complicated than writing a check."

This year, acting Burlington Police Chief Jon Murad said at a recent city council meeting that it would take more than a year to hire and train a new officer and they were competing with neighboring cities and towns that are "offering increasingly attractive compensation packages, and Burlington needs to compete." South Burlington is offering a $7,000 sign-on bonus to fully certified officers, Berlin a $4,000 bonus to senior officers, and St. Albans a $10,000 bonus, he said.

"We are losing officers rapidly at a rate that, frankly, does begin to compromise what we can do," Murad warned. "We already cannot provide the services that we have in the past."

According to an Ipsos/USA TODAY poll conducted in March, only 18% of those polled said they support the "defund the police" movement. 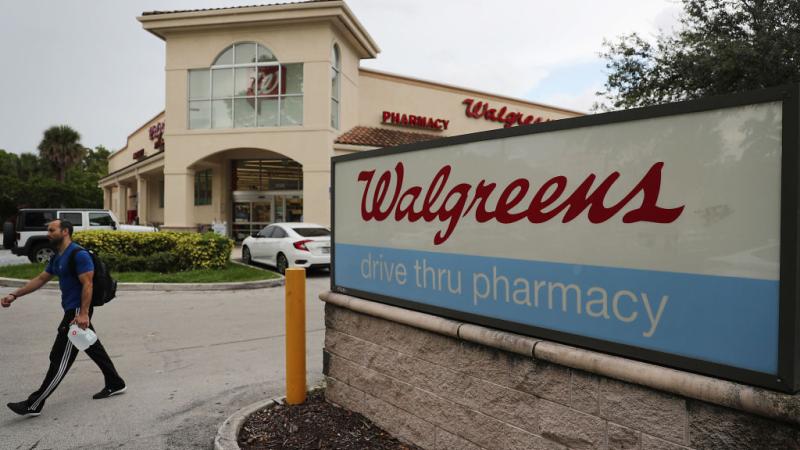