Police are offering a hefty reward for information leading to the arrest and conviction of several teenagers who committed homicide against an elderly man in the city last month.

Gruesome footage released by the Philadelphia Police Department shows several teenagers taking part in the fatal beating of the 72-year-old man — whose identity is concealed in the footage and who died after suffering severe head injuries.

Philadelphia police this week posted a reward notice on their website, asking for the public’s help in identifying the suspects.

"On Friday June 24, 2022, at approximately 2:38 am, in the 2100 block of Cecil B. Moore Avenue, a 72-year-old male victim was attacked by four Black male and three Black female teen offenders," the notice readers.

"The teens struck the victim several times with objects, knocking the victim to the ground causing injuries to his head. The victim was transported to the hospital where he died of his injuries the following day."

The police are offering a $20,000 for information leading to the arrest and conviction of the suspects. 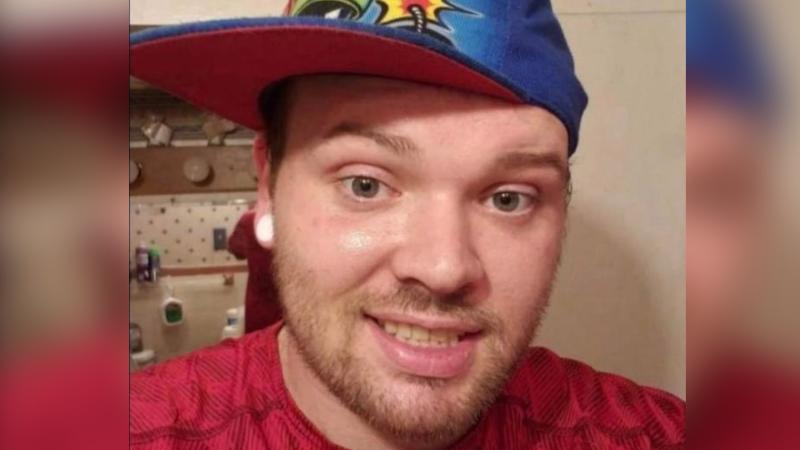 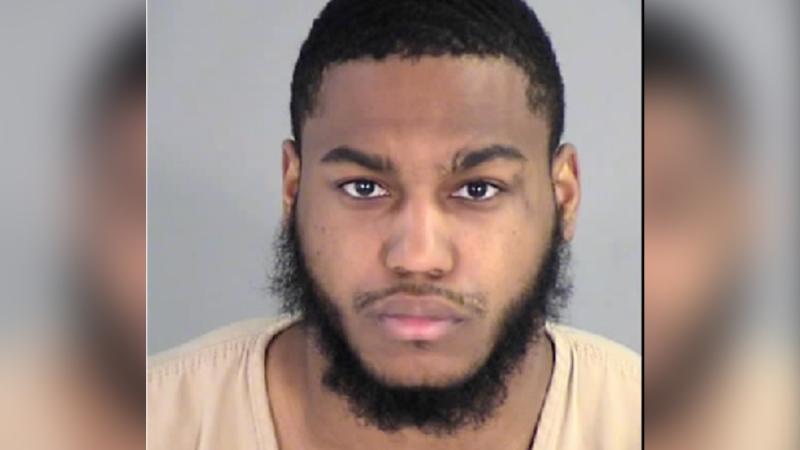