The 54-year-old is the first person to be charged by the DOJ's Election Threats Task Force.

A Texas man is due in court on Friday, facing charges for threatening to kill election and government officials in the days leading up the January 6, 2021 Capitol breach.

"Georgia Patriots it's time for us to take back our state from these Lawless treasonous traitors," he wrote, according to the indictment. "It's time to invoke our Second Amendment right, it's time to put a bullet in the treasonous Chinese [Official A]. Then we work our way down to [Official B] the local and federal corrupt judges."

According to the indictment, the 54-year-old Stark posted the statement on Craigslist. He has been charged with one count of communicating interstate threats.

Stark is the first person to be charged by the DOJ's Election Threats Task Force, which was created last summer.

It is unclear exactly who was targeted by Stark's threats, though the officials are thought to include Secretary of State Brad Raffensperger and Governor Brian Kemp – both Republicans who helped certify the 2020 election in Georgia. 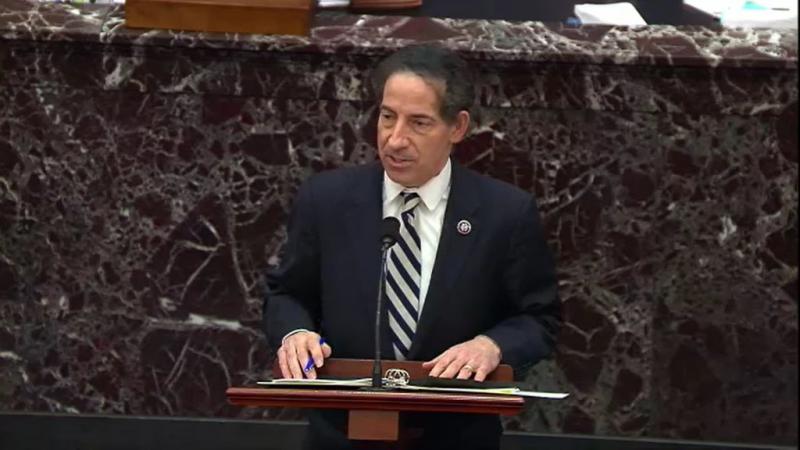