Interviews could shed light on what congressional leaders like Pelosi and McConnell were told before and during Capitol riots.

The Metropolitan Police Department in Washington D.C., which is leading the investigation into the deadly Capitol siege last week, is denying a Freedom of Information Act (FOIA) request filed by Just the News seeking records of its interviews with top congressional security officials, claiming their release would invade the privacy of the officers.

In the FOIA request, Just the News sought "copies of public records that include notes, reports, and summaries of interviews done by the Metropolitan Police Department with the former Sergeant at Arms of the House of Representatives Paul Irving, Sergeant at Arms and Doorkeeper of the Senate Jennifer Hemingway, and the former U.S. Capitol Police Chief Steven Sund regarding January 6, 2021."

The MPD responded Wednesday that it has "determined to withhold responsive records" because they deemed the information "of a personal nature where the public disclosure thereof would constitute a clearly unwarranted invasion of personal privacy."

Both the House of Representatives Sergeant at Arms and the U.S. Capitol Police Chief resigned from their positions following the siege at the Capitol on Jan. 6.

Sund gave an interview to the Washington Post saying he was turned down six times by Capitol security officials when he requested National Guard reinforcements starting two days before the riots on the grounds that having soldiers guarding Congress would create bad optics.

Just the News sought the records because it hopes to shed light on what Capitol security officials told congressional leaders like House Speaker Nancy Pelosi and Senate Leader Mitch McConnell about security concerns or intelligence about possible attacks prior to and during the tragedy on Jan. 6.

John Solomon, editor in chief of Just the News, said his organization is exploring a lawsuit to force disclosure of the memos.

"It is preposterous to claim that public officials like the Capitol police chief and the sergeant at arms are protected by privacy when the information they possess was collected while in the employ of the U.S. taxpayers and concerns events of a national tragedy that occurred on public property like we just experienced," Solomon said. "They were government witnesses to an event of national import, some have talked to the media, and their information should be given to the American people." 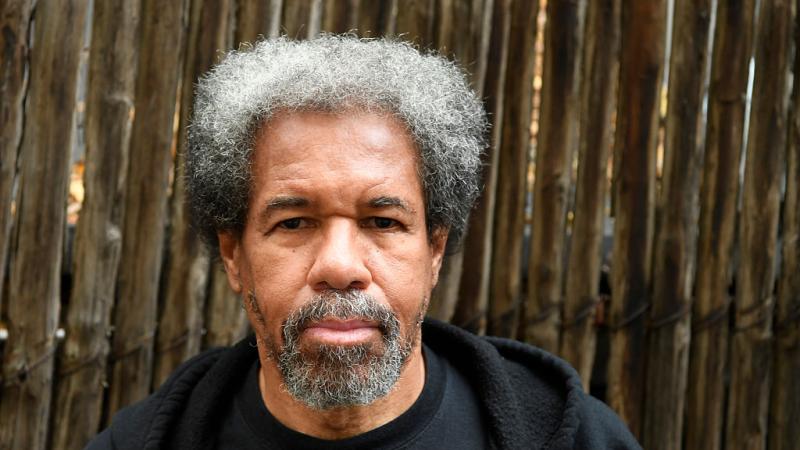 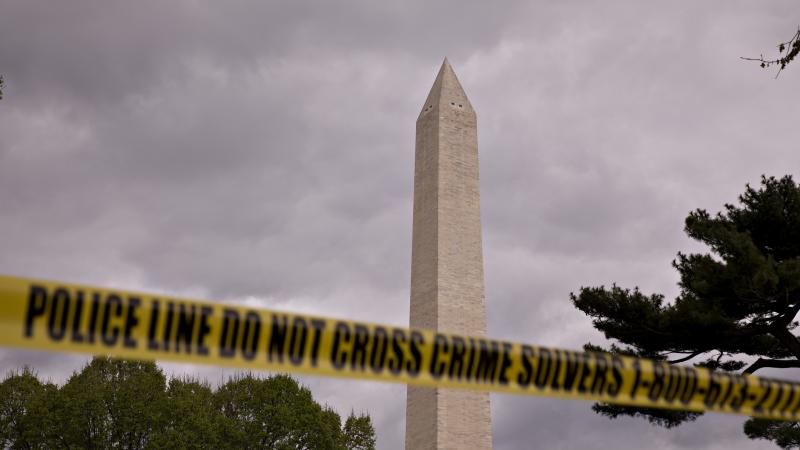