Virgin Island prosecutors are looking into the 'Epstein Enterprise'

Among the banks subpoenaed are:

In addition, the Virgin Island government has subpoenaed third-party data from:

New York regulators highlighted some of Epstein's foundations and trust, when they investigated his accounts at Deutsche Bank, as earlier reported by Just the News.

In 2008, Epstein in a Florida court pleaded to two charges of solicitation of prostitution with a minor.

In July 2019, the wealthy financier was charged with sex trafficking with a minor in Florida and New York. A month later, Epstein was found dead in his New York jail cell.

Two days before his death, Epstein put his estate in a trust and signed his last will. Following his death, his estate administrators filed his will in a Virgin Island probate court. As a result, the Virgin Island's attorney general has opened the investigation into Epstein's criminal activity on the island.

In January, Attorney General George filed a 22-count complaint against Epstein's estate and some of his holdings.

In February, the Virgin Island government expanded the initial complaint to a 24-count complaint against Epstein's estate, its trust, several of Epstein's entities, and Richard Kahn and Darren Indyke, the two administrators of his estate.

The complaints accuse the defendants to have acted as the "Epstein Enterprise" and operating a human trafficking enterprise that included sex trafficking and forced labor.

Other counts include civil conspiracy, violations of Epstein's obligations as a registered sex offender for not pre-reporting his trips in 2019 to Austria and Monaco, prostitution, rape, child abuse and neglect, and conspiracy to violate the Virgin Island Criminal Influenced and Corruption Organizations Act.

Those subpoenaed have until mid-August to answer. 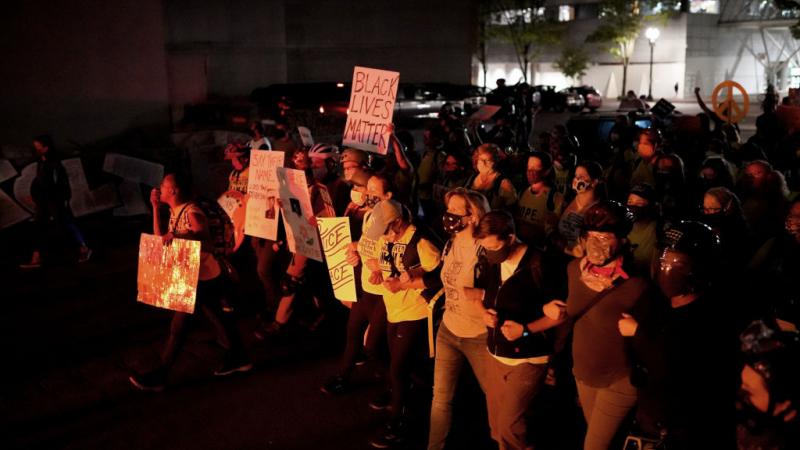 Trump supporter outs her own grandson as alleged firebomber in Portland 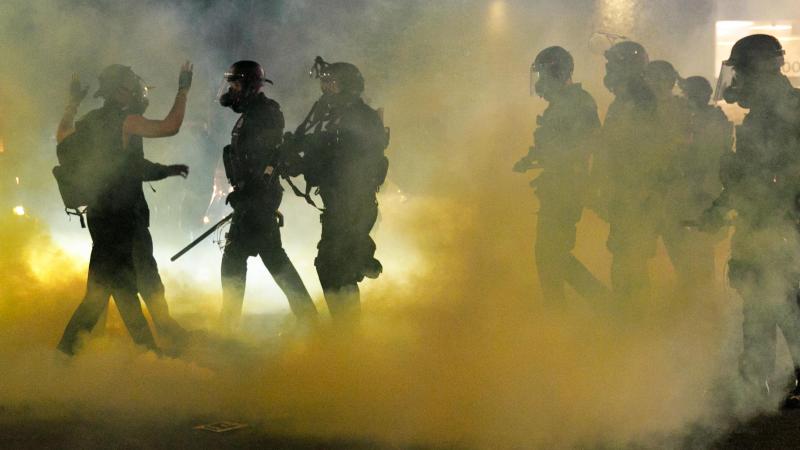 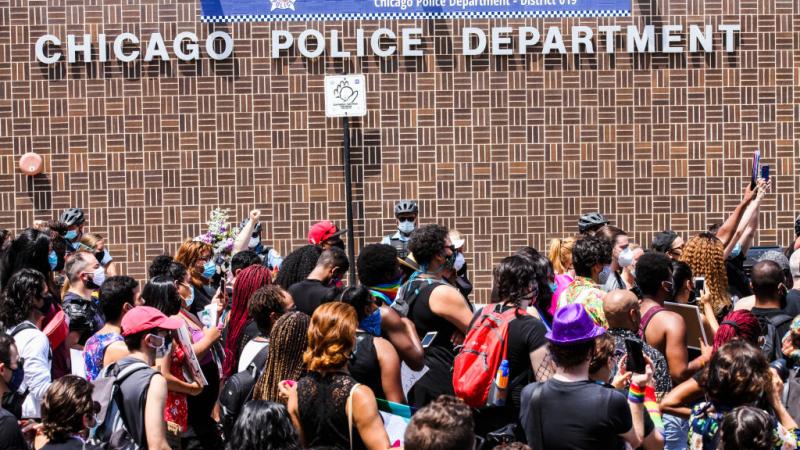 Trump poised to send federal forces to Chicago, with support from Fraternal Order of Police leader