"You’ve done nothing wrong," the police officer said when he donated money to Rittenhouse.

A Virginia police officer was fired after donating money to the defense fund of Kyle Rittenhouse, the 17-year-old charged with fatally shooting two people in violent social justice protests this past summer in Wisconsin.

Norfolk police officer William Kelly made an anonymous donation of $25 to the fund in September 2020, according to an investigation by The Guardian.

The donation with an attached message was made about one month after the incident in Kenosha, Wis.

"God bless. Thank you for your courage. Keep your head up. You’ve done nothing wrong," Kelly said in the message attached to the donation. "Every rank and file police officer supports you. Don’t be discouraged by actions of the political class of law enforcement leadership."

A data breach at a Christian crowdfunding site called GiveSendGo showed Kelly's donation. The information was shared with The Guardian by a watchdog transparency group called Distributed Denial of Secrets. Though Kelly didn't use his name, he used an official email address, tracing it back to him.

After finding out about the donation, Norfolk City Manager Chip Filer said Tuesday that he decided to relieve Kelly of his duties, according to WAVY-TV.

"I have concluded Lt. Kelly’s actions are in violation of city and departmental policies," Filer said. "His egregious comments erode the trust between the Norfolk Police Department and those they are sworn to serve. The City of Norfolk has a standard of behavior for all employees, and we will hold staff accountable."

Rittenhouse, 17 at the time of the shooting, came to Kenosha from Illinois purportedly to provide security amid the protests. In the first encounter, Rittenhouse purportedly heard a gun discharge and shot at a group of people pursing him, including one person who tried to take his rife. In a second incident that night, he shot a several people who purportedly rushed toward him after he tripped and fell.

Rittenhouse awaits trial on multiple counts of homicide and unlawful firearm possession. His attorneys say their client acted in self-defense. 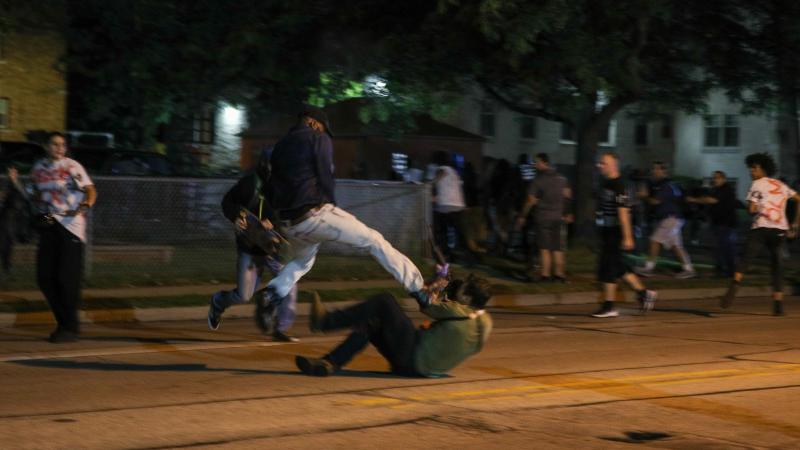 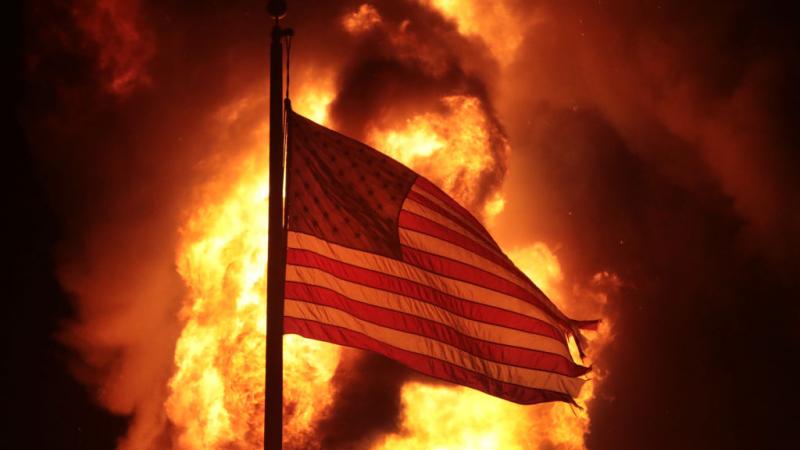