The game show host has been battling pancreatic cancer for nearly a year and a half. 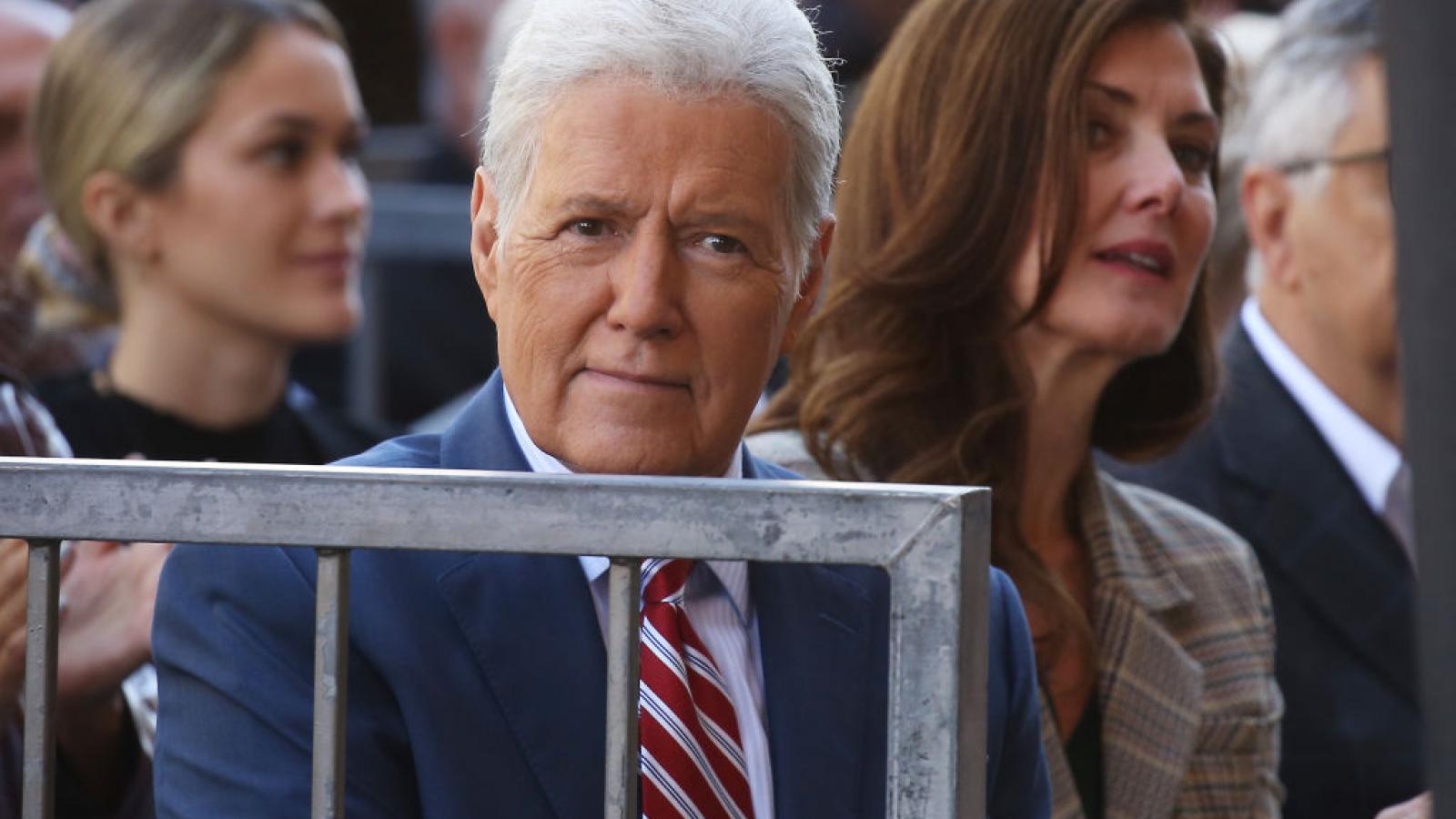 Longtime Jeopardy! host Alex Trebek revealed this week that he does not intend to continue fighting his pancreatic cancer if his current course of treatment fails.

Trebek publicly revealed his diagnosis of stage IV pancreatic cancer last March. Over the past sixteen months he has reported success in treating the disease, which has a high mortality rate at that stage of development.

Yet Trebek told the New York Times this week that his prognosis "has worsened" since last year, and that "if his current course of cancer treatment fails, he plans to stop treatment," the paper said.

Nothing the brutal physical toll his aggressive cancer treatment has taken on him, Trebek said: "There comes a time where you have to make a decision as to whether you want to continue with such a low quality of life, or whether you want to just ease yourself into the next level."

He added that his potentially impending mortality "doesn’t bother me in the least.”

Trebek, who will turn 80 next week, has been hosting Jeopardy! since 1984.