Nassib has gotten worldwide support for his announcement, including from his team, teammates and the NFL Players Association.

Carl Nassib, a Las Vegas Raiders defensive end, has become the first active NFL player to announce he is gay.

The 28-year-old Nassib made the announced Monday on Instagram – in a post clarifying he was not coming out for attention, but rather because "representation and visibility are so important" to him.

"I just wanted to take a quick moment to say that I’m gay," Nassib said in a video. "I really have the best life. I got the best family, friends and job a guy could ask for. I'm a pretty private person, so I hope you guys know that I’m not doing this for attention. I just think that representation and visibility are so important."

Nassib has received support from fellow NFL players, sports teams and fans around the world through social media.

The Raiders reposted Nassib’s message on Twitter and in showing their support said, "Proud of you, Carl" with a black heart emoji.

Nassib, who made this announcement during Pride Month, also added that he will be donating $100,000 to the Trevor Project, a nonprofit organization that aims to prevent youth suicide among the LGBTQ+ community, AP news reported.

"Our union supports Carl and his work with the Trevor Project is proof that he – like our membership – is about making his community and this world a better place not for themselves, but for others," said DeMaurice Smith, executive director of the NFL Players Association. 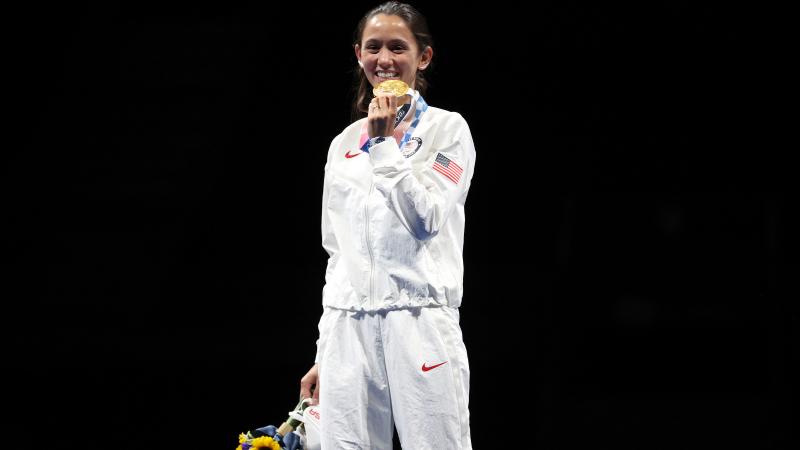 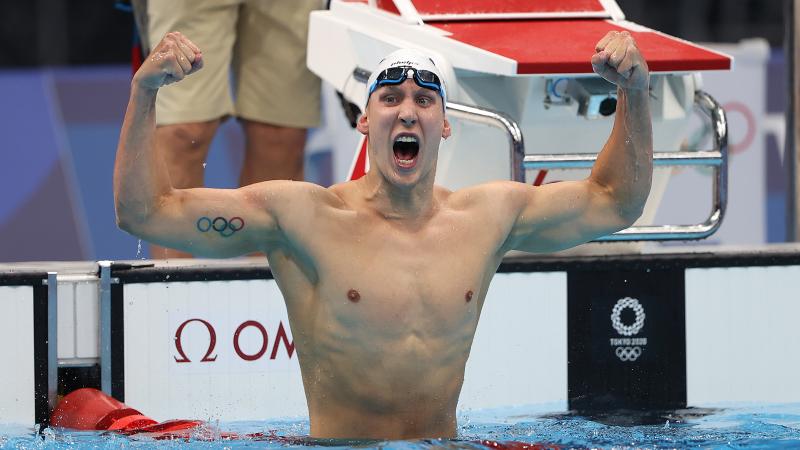