Not all of these are Confederate-era statues.

Some say they mark history and honor heritage. Others argue that they are racist symbols of America's dark legacy of slavery or racism.

The death of George Floyd last Monday in Minneapolis has sparked a renewed effort by protesters, and in some cases city leaders, to remove several statues.

Not all of these are Confederate-era statues.

A statue of Philadelphia's former mayor and city police commissioner Frank Rizzo was removed Wednesday from his post at Center City City Hall after protesters appeared to tie ropes to the statue and started a fire at the base of the statue. Rizzo, who served as the mayor of the city from 1972 to 1980, was praised by supporters as tough on crime but accused by critics of discriminating against minorities.

While there is a movement to remove these landmarks, some states including North Carolina, Alabama and Mississippi, have laws to preserve their statues.

Check out some of the statues that have been removed. 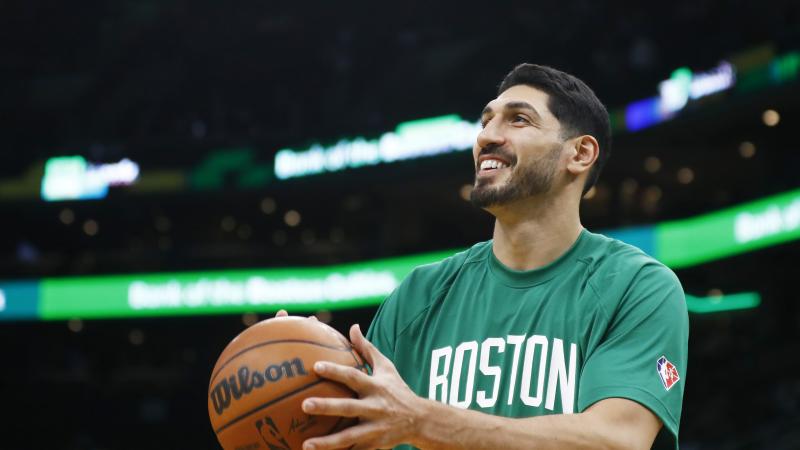