At a White House Rose Garden event, CEO Robert Unanue said America is "truly blessed ... to have a leader like President Trump who is a builder."

He declared Trump "an incredible builder" and said that the country is "pray[ing] for our leadership, our president."

The praise was followed by some bold name Democrats rushing to social media to demand a boycott of the American company that was founded 84 years ago by a Spanish immigrant.

Ocasio-Cortez, the unofficial leader of the party's most progressive wing, tweeted a video of Unanue's remarks and said that she researching how to make her own adobo – suggesting that she would no longer buy the Spanish seasoning from Goya.

"Oh look, it’s the sound of me Googling 'how to make your own Adobo'," she wrote.

"[Goya] has been a staple of so many Latino households for generations," he wrote. "Now their CEO, Bob Unanue, is praising a president who villainizes and maliciously attacks Latinos for political gain." Castro appended that tweet with the hashtag #goyaway, one that is being used on Twitter by proponents of the boycott.

In addition, Latino Victory Fund CEO Nathalie Rayes said its "shameful and appalling that the president of Goya Foods is praising the most anti-Latino president in the history of our country."

Rayes even took the boycott demands a step further, calling for a boycott not just of Goya Foods products but of "anyone who stands with Donald Trump and against our community."

Unanue, who was at the White House as part of its Hispanic Prosperity Initiative, on Friday refused to apologize for his remarks.

"So, you’re allowed to talk good or to praise one president, but you’re not allowed to aid in economic and educational prosperity? And you make a positive comment and all of a sudden, it is not acceptable," he said. 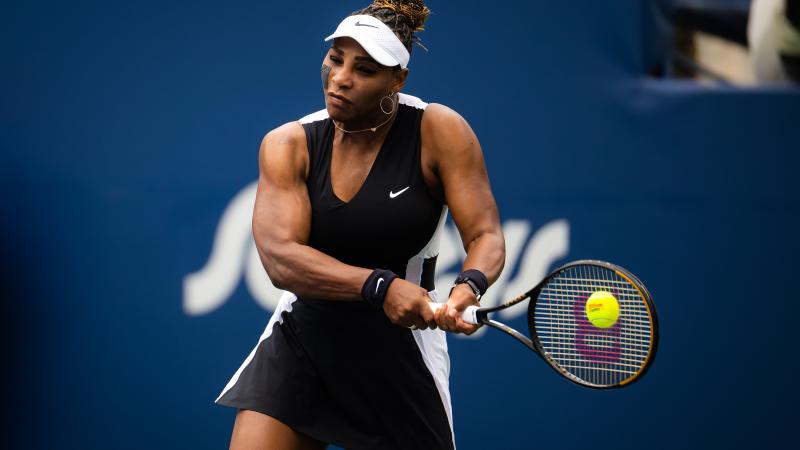