She received an honorary "employee of the month," CEO said. 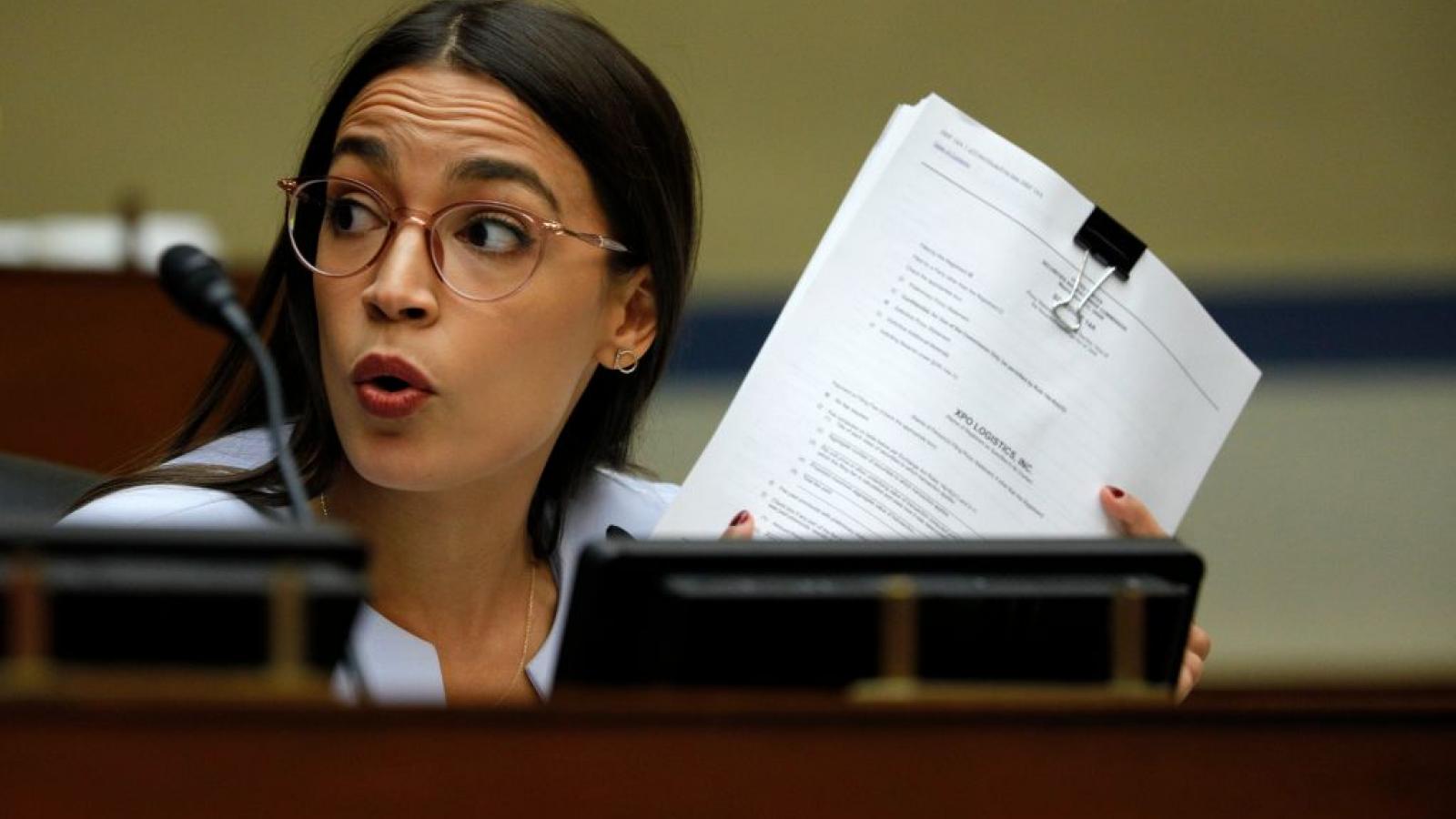 The CEO of the food company Goya said this week that Rep. Alexandria Ocasio-Cortez's subtle call for a boycott of the company's products sent their sales skyrocketing, leading the Democratic congresswoman to be designated an honorary "employee of the month" at the corporation.

In July, Goya chief executive Robert Unanue appeared at the White House to offer praise and support to President Trump. His appearance generated backlash from progressive activists and commentators.

Quoting Volsky's tweet, Ocasio-Cortez wrote: "Oh look, it’s the sound of me Googling 'how to make your own Adobo'." Adobo is a popular ingredient in Latin American cooking and is sold by Goya.

On Monday, during an appearance on the "Michael Berry Show," radio show Unanue claimed that Ocasio-Cortez's tweet helped contribute to a huge sales jump for the company.

"When she boycotted us, our sales actually increased 1,000%," he said during the broadcast. "She got employee of the month for bringing attention to Goya and our adobo."

On Tuesday, Ocasio-Cortez denied having participated in a "boycott."

"I just googled how to make my own adobo," she tweerted.