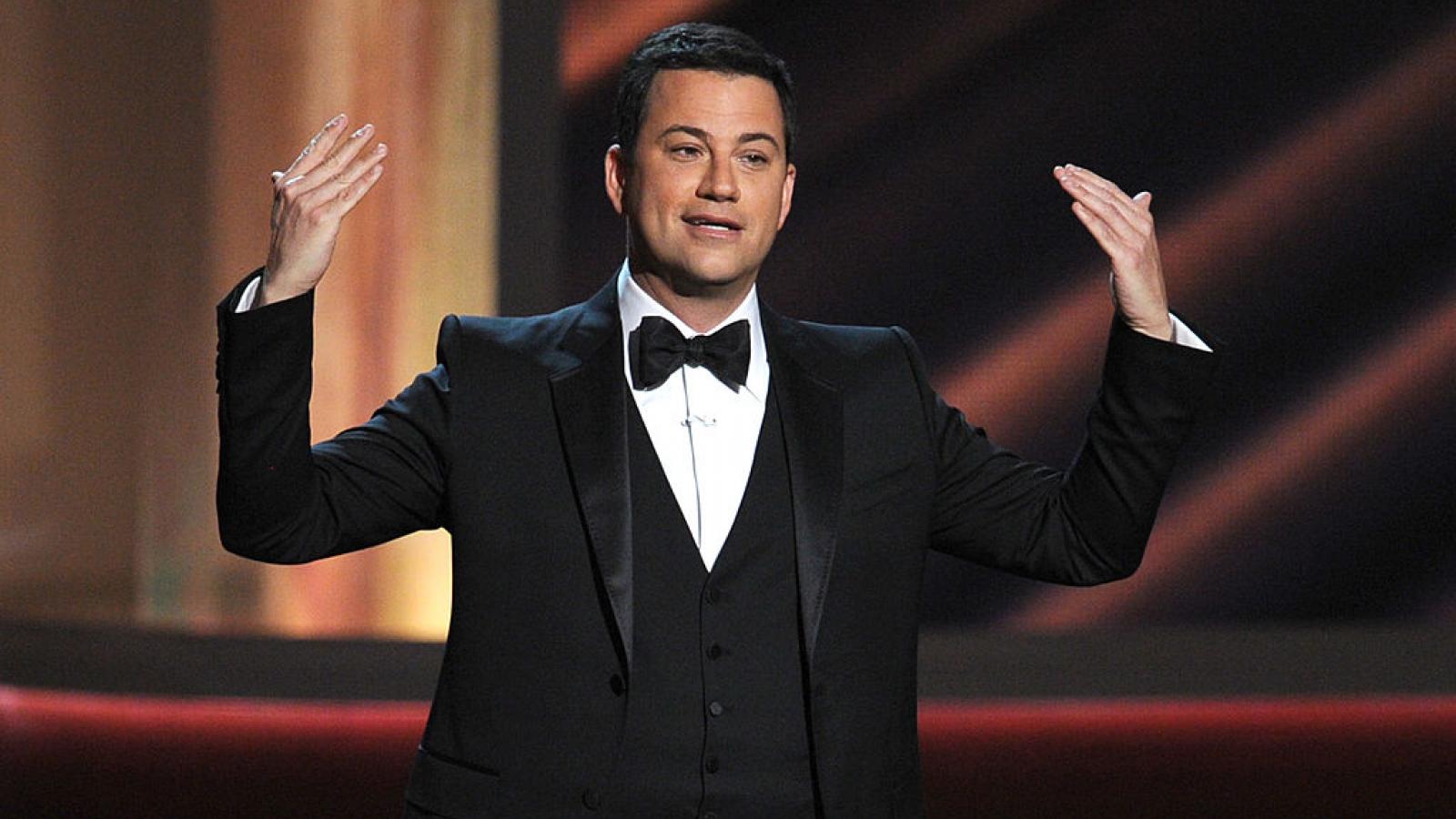 Jimmy Kimmel, who abruptly announced last week that he will be taking the summer off to spend time with his family, is now in hot water over a 1996 Christmas album, on which he used the "N-word" several times while imitating rapper Snoop Dogg.

During a 2013 podcast recording with Adam Carolla, Kimmel spoke about the album appearance, in addition to prank calling entertainment executives while doing a George Wallace impression in 2001. Carolla refers to Kimmel's Wallace impression as his "crazy black voice."

In recent weeks, Kimmel has comes under fire for a recurring skit in the early 2000's in which he dressed in blackface. "Late Night Show" host Jimmy Fallon recently apologized for a similar incident, during which he put on brown makeup to portray his friend comedian Chris Rock during a NBC "Saturday Nigh Live" sketch in 2000.

Kimmel, who is set to host the 72nd Primetime Emmy Awards later this fall, has yet to issue an apology for either incident.

Over the last four years, his comedy has become increasingly political and he is a frequent critic of President Trump and his staffers. In 2018, he enthusiastically encouraged actor Tom Arnold _ whose ex-wife Roseanne Barr was terminated by ABC for a series of racist tweets about former Obama advisor Valerie Jarrett – to release a tape he allegedly has of Trump using the "N-word." 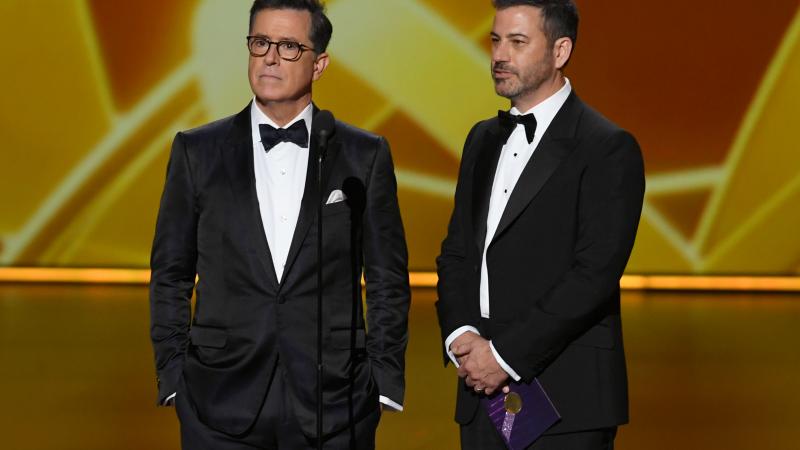