It is unclear whether Keller has been taken into custody 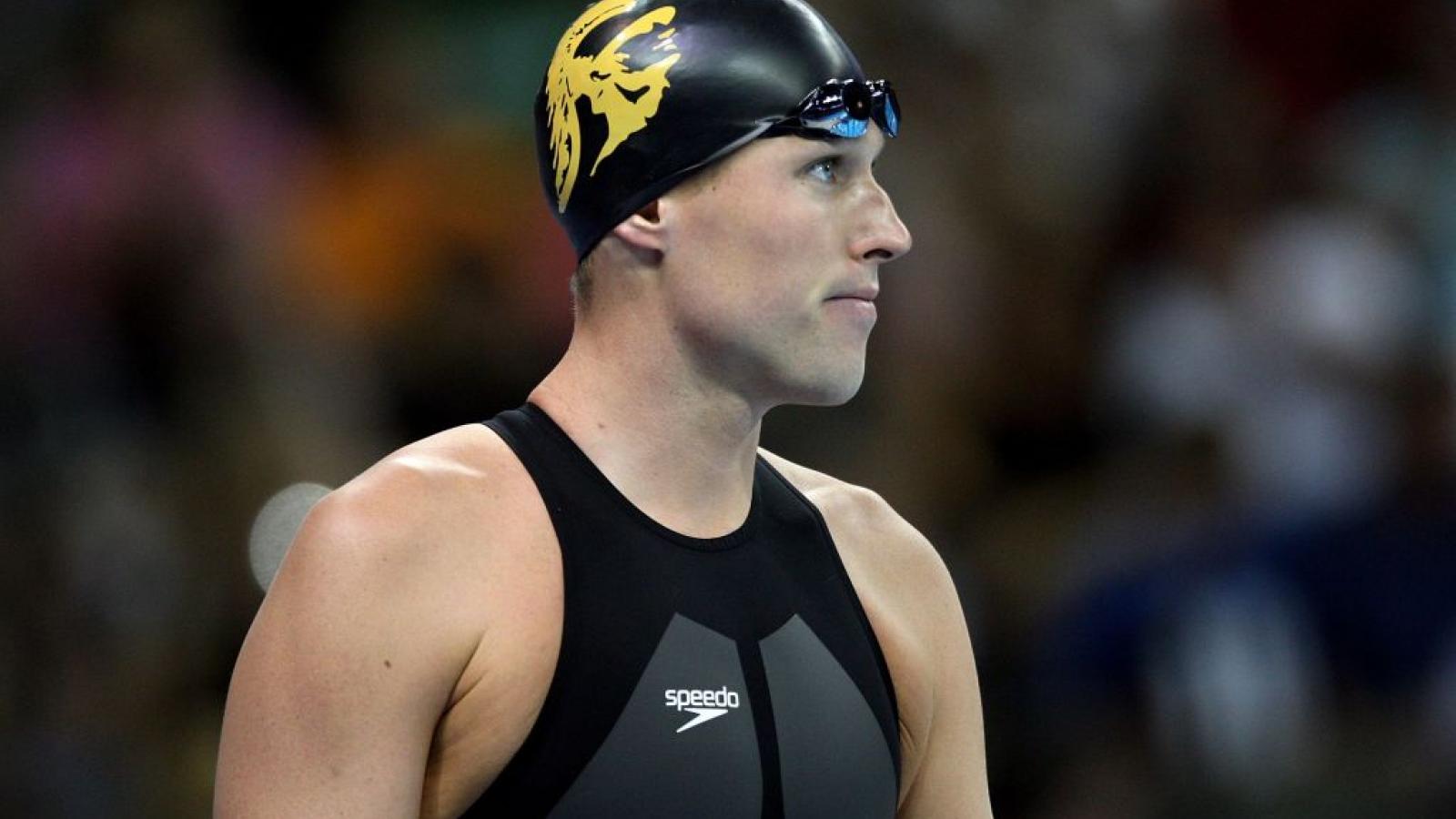 Klete Keller, the five-time Olympic swimming medalist, has been charged with participating in last week's riot at the U.S. Capitol Building.

Keller, 38, was identified via screenshots from a video of hundreds of protesters inside the building during Congress's joint session Jan. 6 to certify the Electoral College slate.

Keller's alleged involvement with the incident was first reported by SwimSwam, a website dedicated to coverage of swimming and other water sports. According to the site's report, several individuals involved with the sport have identified Keller as the man in footage of the January 6 breach.

In the video, the man who has been identified as Keller, who stands tall among the crowd at 6-foot-6, is shown wearing a U.S. Olympic team jacket.

Keller, whose social media accounts have been taken down since last week, was reportedly a vocal supporter of President Trump across platforms. The company for which he most recently worked, a real estate firm in Colorado, says he has resigned.

SwimSwan also reports that Keller struggled after his Olympic success, having gotten divorced, then becoming homeless for at least 10 months.