Planned Parenthood of Greater New York Board Chair Karen Seltzer in a statement noted "overwhelming evidence for Sanger’s deep belief in eugenic ideology, which runs completely counter to our values at PPGNY." 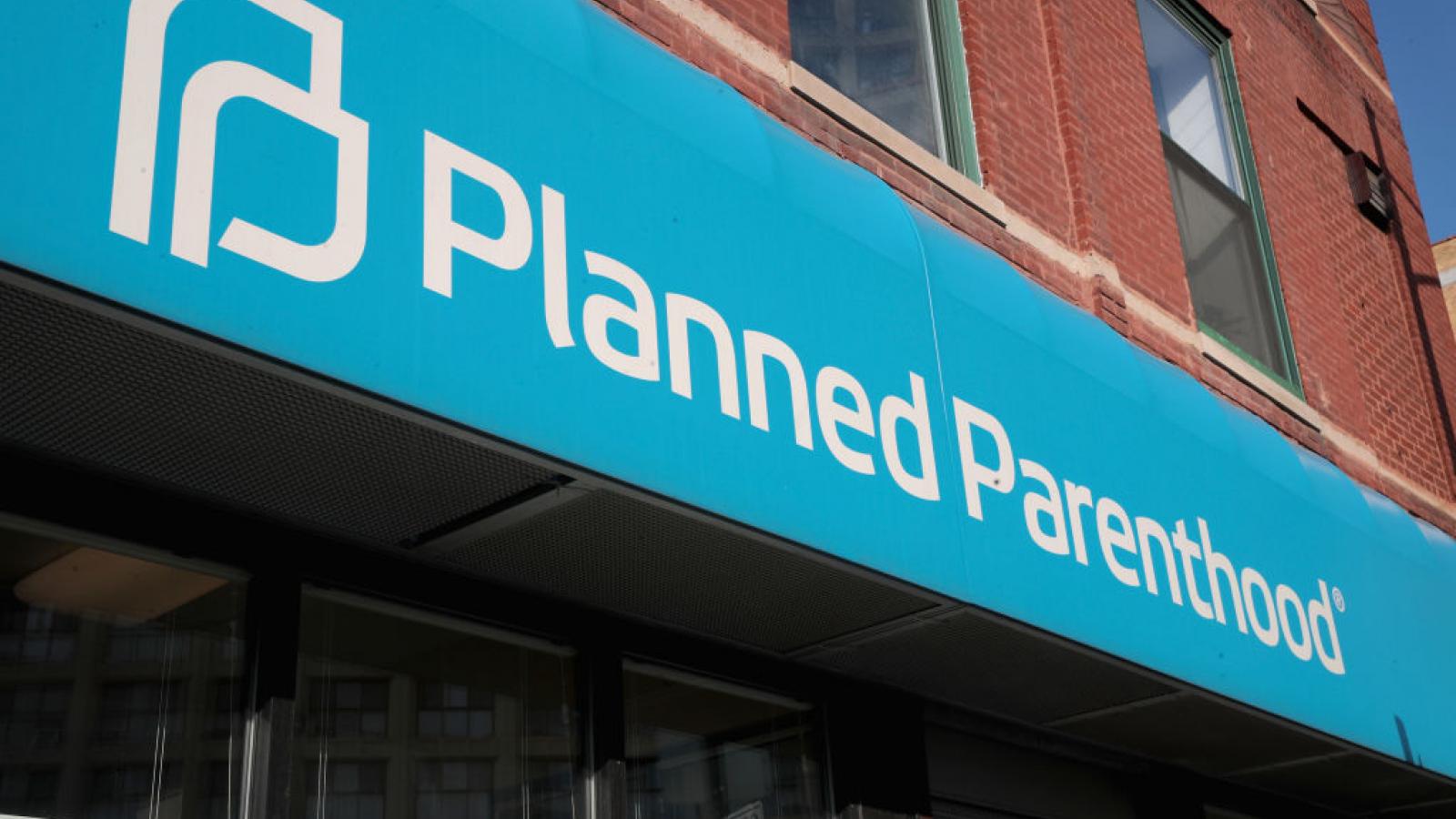 Planned Parenthood of Greater New York (PPGNY) has announced that it will eliminate Margaret Sanger's name from its Manhattan Health Center.

The organization also said it will work to rename an honorary street sign that currently bears the name of Planned Parenthood's eugenics-promoting founder.

“The removal of Margaret Sanger’s name from our building is both a necessary and overdue step to reckon with our legacy and acknowledge Planned Parenthood’s contributions to historical reproductive harm within communities of color,” PPGNY Board Chair Karen Seltzer said in a statement included in a press release.

“Margaret Sanger’s concerns and advocacy for reproductive health have been clearly documented, but so too has her racist legacy. There is overwhelming evidence for Sanger’s deep belief in eugenic ideology, which runs completely counter to our values at PPGNY. Removing her name is an important step toward representing who we are as an organization and who we serve,” Seltzer explained.

"There is no sign on the facility, but it had been identified both internally and publicly by Ms. Sanger’s name," the New York Times said. "It will now be known as the Manhattan Health Center."