People with a conservative mindset are being denied "the space to go speak," Pompeo said.

Former Secretary of State Mike Pompeo said that what's occurring at American institutions of higher education "scares" him more than any other issue.

"I get asked all the time, what keeps you up at night? What's the thing that worries you the most? What's the thing that's most on your mind?" Pompeo noted during an interview with John Catsimadidis. Pompeo, who has also previously served as CIA director and as a lawmaker in the U.S. House of Representatives, noted that he has worked on issues such as Iran and met with the Taliban and North Korean leader Kim Jong-un.

"None of that scares me as much as what's happening in our universities and on our campuses today," he said.

He said that "the inability for us to speak our mind, the fact that folks want to just put pressure on people who are, have a conservative mindset and just deny them the space to go speak, the fact that we now are accusing people who are just saying things that are common sense about how to treat everyone equally ... are being accused of being racist: Those are dangerous things in our democracy, in our republic." 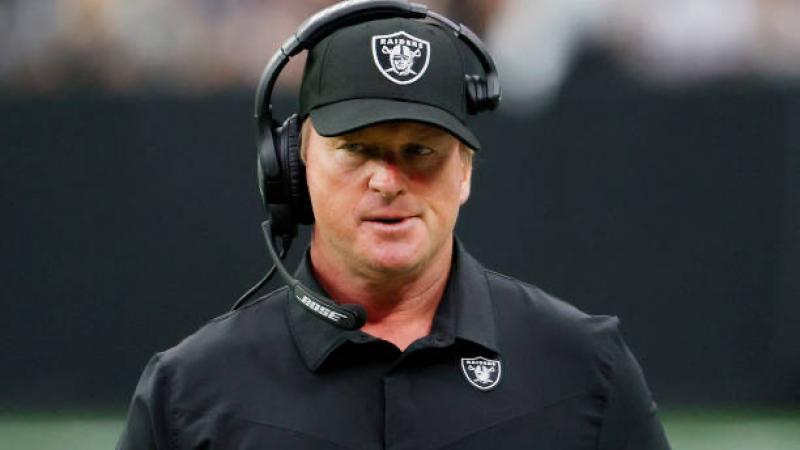 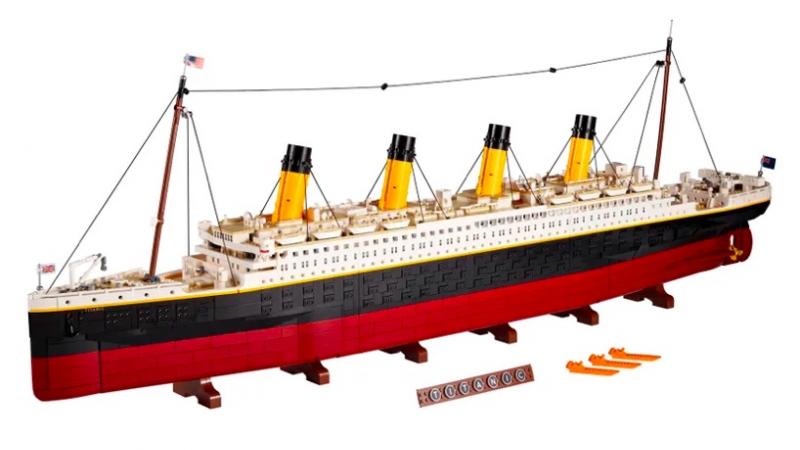