"Where is all that money going?" 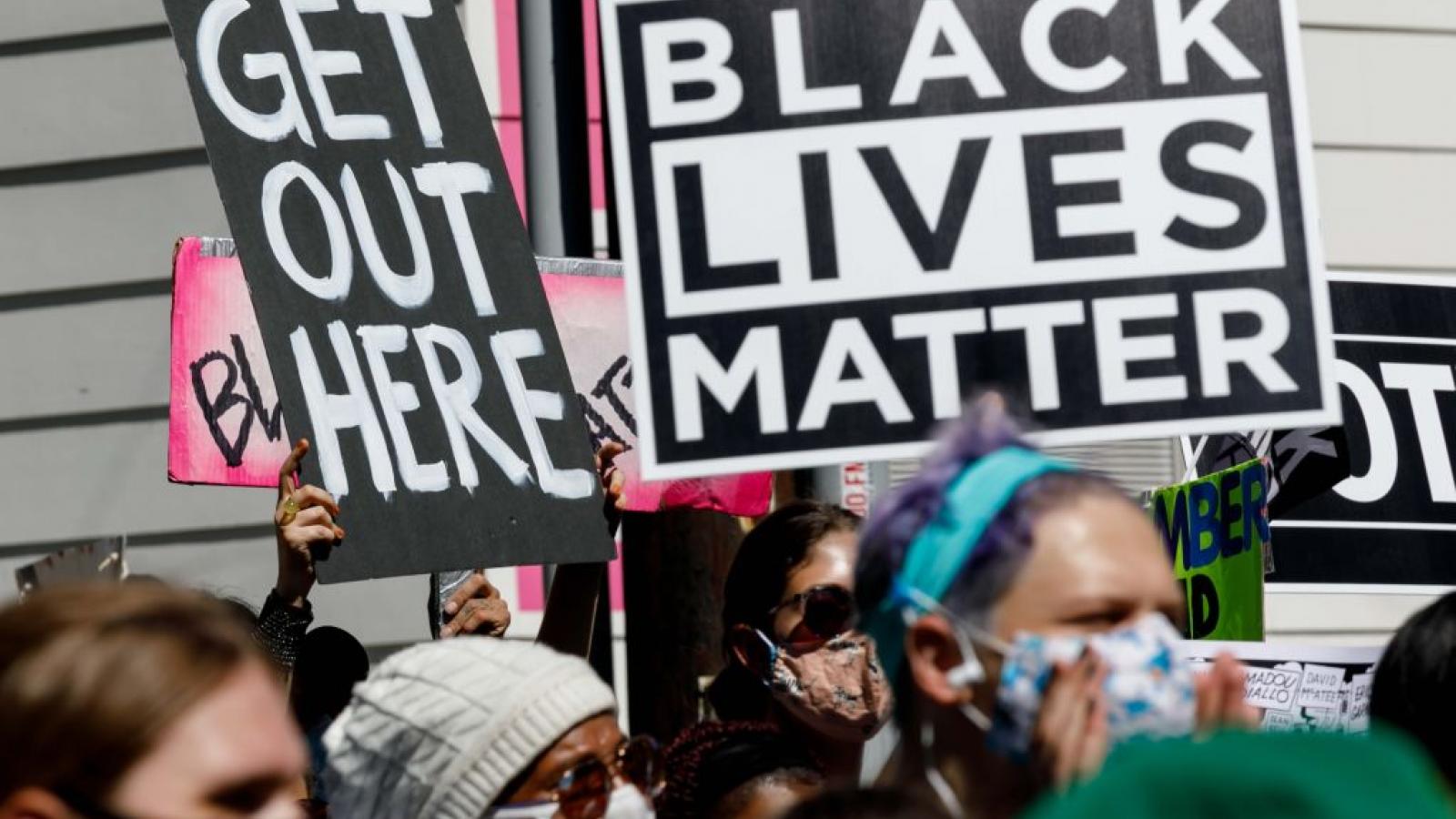 Even before the article that @aaronlmorrison came out #Ferguson Mike Brown Sr. and many Black community members have had questions about the money #BlackLivesMatter was raising. Here is their statement pic.twitter.com/ykpGZ5Z4KJ— TheIBFA (@THEIBFA) March 2, 2021

A group of racial activists, including the father of the late Ferguson, Missouri resident Michael Brown, are demanding tens of millions of dollars from the central Black Lives Matter organization after the group's reported $90 million windfall over the past year.

That huge intake of cash came amid a year of chaos and deadly riots spurred by the police-involved death of black Minneapolis resident George Floyd. Following that incident, Black Lives Matter helped lead a series of nationwide protests and demonstrations, many of which turned violent and destructive.

This week, the International Black Freedom Alliance released a statement responding to the news of the $90 million bankroll stating that activists in Ferguson—a city which in 2014 was one of the flashpoints of the burgeoning Black Lives Matter movement—are demanding a major portion of that money.

The activists "believe the momentum from the 2014 unrest and the subsequent protests that local activists organized for several months after were the catalyst for the group being propelled into the position to receive the 90 million," the statement said.

Even before the article that @aaronlmorrison came out #Ferguson Mike Brown Sr. and many Black community members have had questions about the money #BlackLivesMatter was raising. Here is their statement pic.twitter.com/ykpGZ5Z4KJ— TheIBFA (@THEIBFA) March 2, 2021

"The group of Ferguson activists … say they will utilize this funding for multiple years to re-establish community efforts, provide mutual aid and programs for the Black community as well as establish a community center in honor of Mike Brown Jr. to serve the community."

"We just hope that the Black lives in Ferguson still matter to the movement," said one activist in the statement. 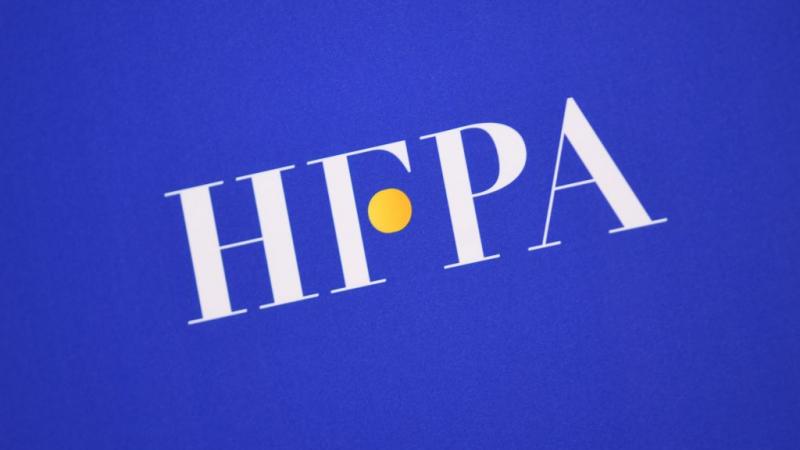 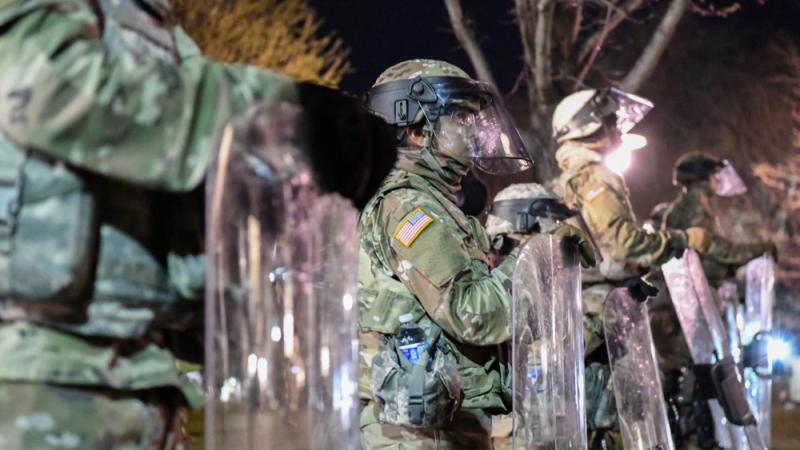