"We are creating thousands of jobs you motherf***ers!" 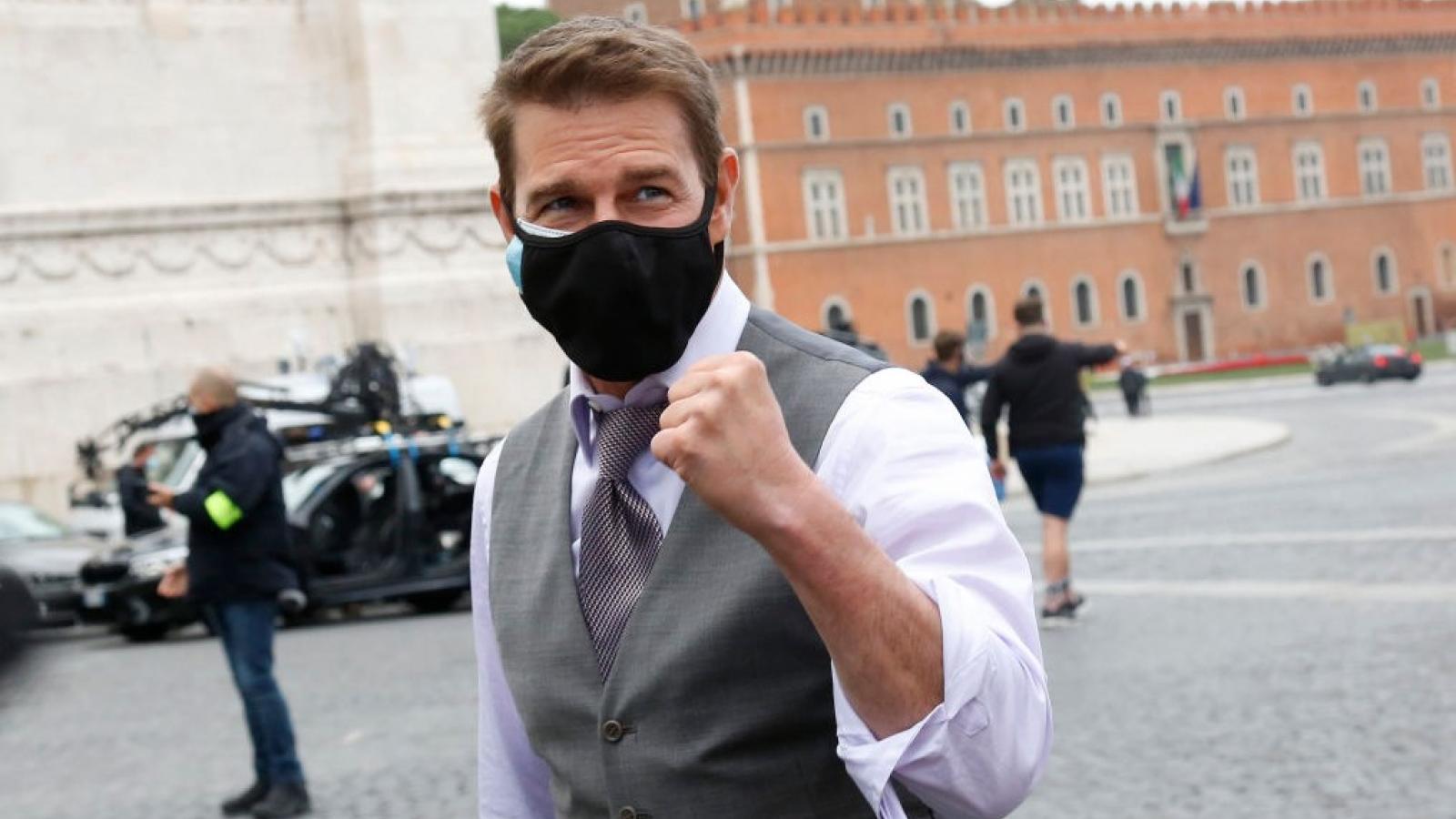 Actor Tom Cruise went on a profanity-laced tirade on the set in England for his new "Mission: Impossible" movie after he saw two crew members standing within six feet of each other.

An audio tape captured Cruise shouting: “If I see you do it again, you’re f***ing gone! And if anyone in this crew does it, that’s it — and you too and you too! And you, don’t you ever f***ing do it again.”

"The newspaper also the the movie operation has already been hit with a coronavirus-related delays as cast and crew travel around Europe and that Cruise in Octobe held crisis talks with the film’s director, Christopher McQuarrie, after 12 people on set in Italy were said to have tested positive.

The "Top Gun" actor even personally paid nearly $700,000 for an old cruise ship on which the cast and crew could isolate.

A source told The Sun: “Tom has taken it upon himself, along with the health and safety department, to try to force the safety precautions, with a view to keeping the film running. He does daily rounds to make sure that everything is set up appropriately, that people are behaving and working as safely as they can. He is very proactive when it comes to safety.”

Everyone was wearing masks. It was purely that these people were standing under a metre away from each other. “It isn’t known whether he saw those guys breaking the rules before or whether this was the straw that broke the camel’s back."

Listen to the audio here. 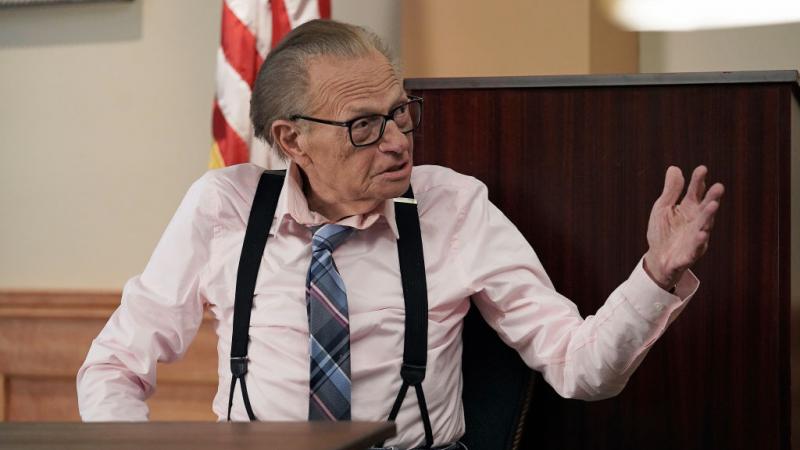