California Democrat Rep. Ro Khanna said during a Sunday interview with CNN that while he broadly supports small businesses, those that cannot afford to pay their employees $15 an hour are essentially not worth preserving.

During an interview with CNN's Abby Phillip on "Inside Politics," Khanna was asked, "Businesses like Amazon and McDonald's, for example, can and perhaps should, pay more, but I'm wondering, what is your plan for smaller businesses?"

"How does this, in your view, affect mom and pop businesses who are just struggling to keep their doors open, keep workers on the payroll right now?" she continued.

"Well, they shouldn’t be doing it by paying people low wages," replied the congressman. "We don't want low-wage businesses. Most successful small businesses can pay a fair wage."

"I love small businesses, I'm all for it, but I don't want small businesses that are underpaying employees," he continued. "It's fair for people to be making what they're producing. I think $15 is very reasonable in this country."

A February report from the Congressional Budget Office found that increasing the federal minimum wage to $15 an hour over the next few years would cost an estimated 1.4 million jobs, while raising 900,000 Americans above the poverty line.

Raising the federal minimum wage, which stands currently at $7.25, is a legislative goal currently being mulled over by Congress as the Biden White House attempts to squeeze it into the massive $1.9 trillion coronavirus relief package.

Republicans and moderate Democrats are not sold on the federal increase, fearing it will cost jobs, especially as small businesses attempt to rebound from a disastrous pandemic year. West Virginia Democratic Sen. Joe Manchin said he is in favor of a "responsible and reasonable" policy, which to him means evaluating raising the minimum wage on a case-by-case basis. The minimum wage in West Virginia, he suggests, need not match the minimum wage in California or New York, where the costs of living are significantly higher.

Walmart to raise company minimum wage to $14 per hour 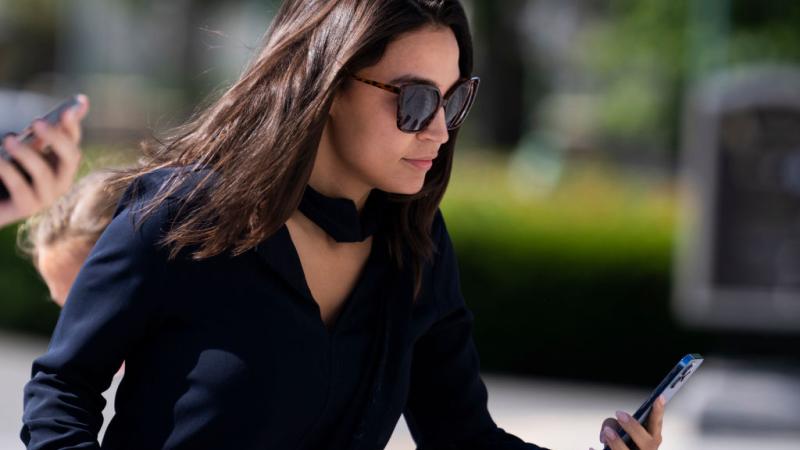