Condé Nast laying off around 100 employees, furloughing another 100

The company 'turn[ed] over every stone' before making the cuts, the CEO said. 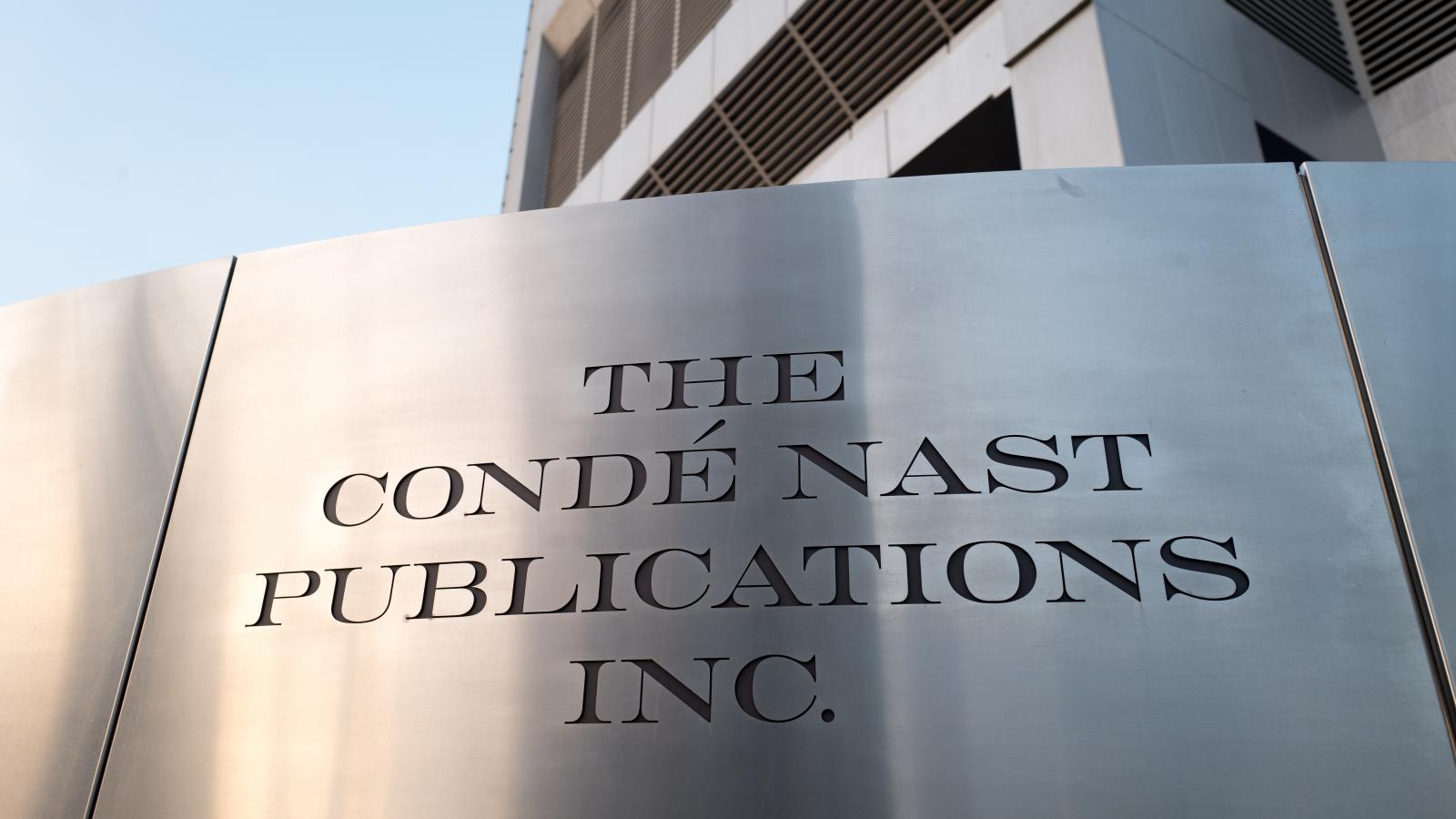 International media company Condé Nast announced on Wednesday that it was laying off around 100 of its employees and furloughing an additional 100, a decision the company's chief executive officer attributed to the coronavirus pandemic's effect on the economy.

CEO Roger Lynch distributed a letter to the company on Wednesday morning, informing employees that company leaders had been "working hard to turn over every stone before having to make job reductions."

“Unfortunately, we are at a place today where we need to take additional steps,” he continued, writing that the company would be “saying goodbye to some of our U.S. colleagues.”

Lynch said “just under one hundred team members” in the United States would be laid off from the company, while “a similar number of people” would be “temporarily furloughed.” Some other employees would receive “reduced work schedules,” he added.

Lynch said the company would be providing severance packages to the dismissed employees, as well as “job placement resources.” Furloughed employees, meanwhile, would have “the full cost of their healthcare premiums” covered by the company.

The executive thanked the laid-off employees in the letter, writing that “our people are the most important part of our company.”