The Congressional Budget Office (CBO) estimates that the economy will soar back to life, following the coronavirus induced recession, growing by 12.4% for the rest of the year, and then easing back into longer-term growth of about 6%.

On Thursday, the CBO predicted that the unemployment rate will peak at more than 14%, but fall quickly as the economy begins to recover this year and into 2021. It will, however, remain around 6% through 2024, which is relatively high and nowhere near the record low levels of several months ago.

The nation's GDP will also take a 3.4% hit over the decade, according to the new report. The predictions account for forthcoming policy mandates surrounding coronavirus cases in the future, but assume that most social distancing requirements will fade over time.

The CBO accounts for some of the flaws in its prediction model, asserting that there is significant uncertainty surrounding current economic projections due to the quick-footed rate of change for public policy, public reaction, and medical developments during the crisis.

"The speed and intensity of the recent downturn have greatly increased the difficulty of recording and compiling reliable economic data; CBO's projections are based on data that may later be substantially revised," cautions the report. 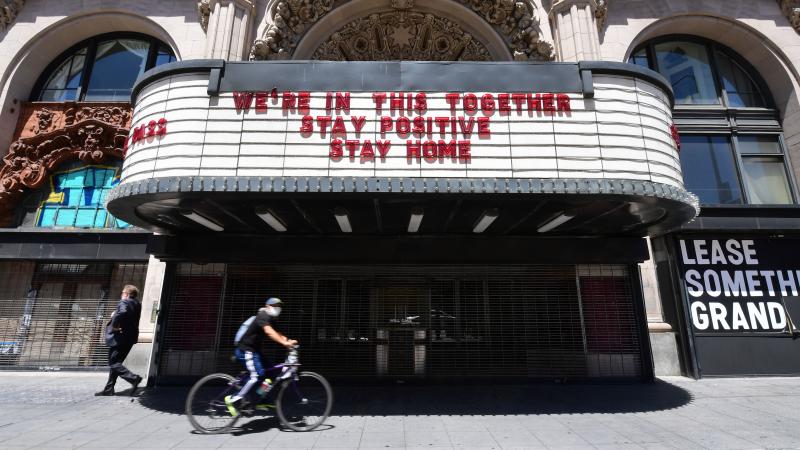