The Retail, Wholesale and Department Store Union was leading the unionization effort.

Amazon on Friday gained enough votes to defeat an effort to established the company's first union in the United States, according to news reports based upon an ongoing tally.

The vote count against unionization is now over 1,608 – the simple majority needed for either side to prevail, according to CNN.

The Retail, Wholesale and Department Store Union, which is behind the effort at Amazon's Bessemer, Alabama, facility, may contest the results.

The balloting took place by mail because of the pandemic occurred over a nearly two months. 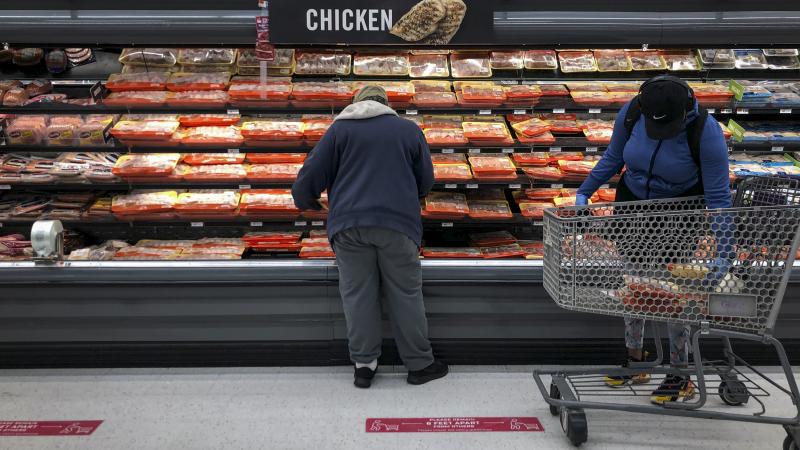 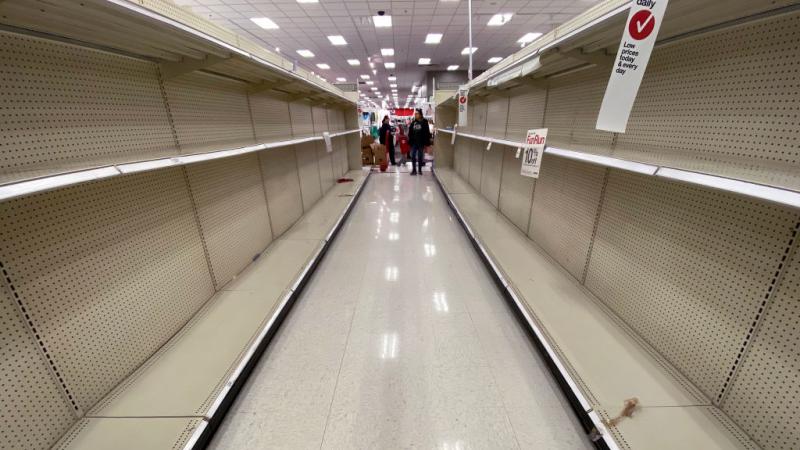