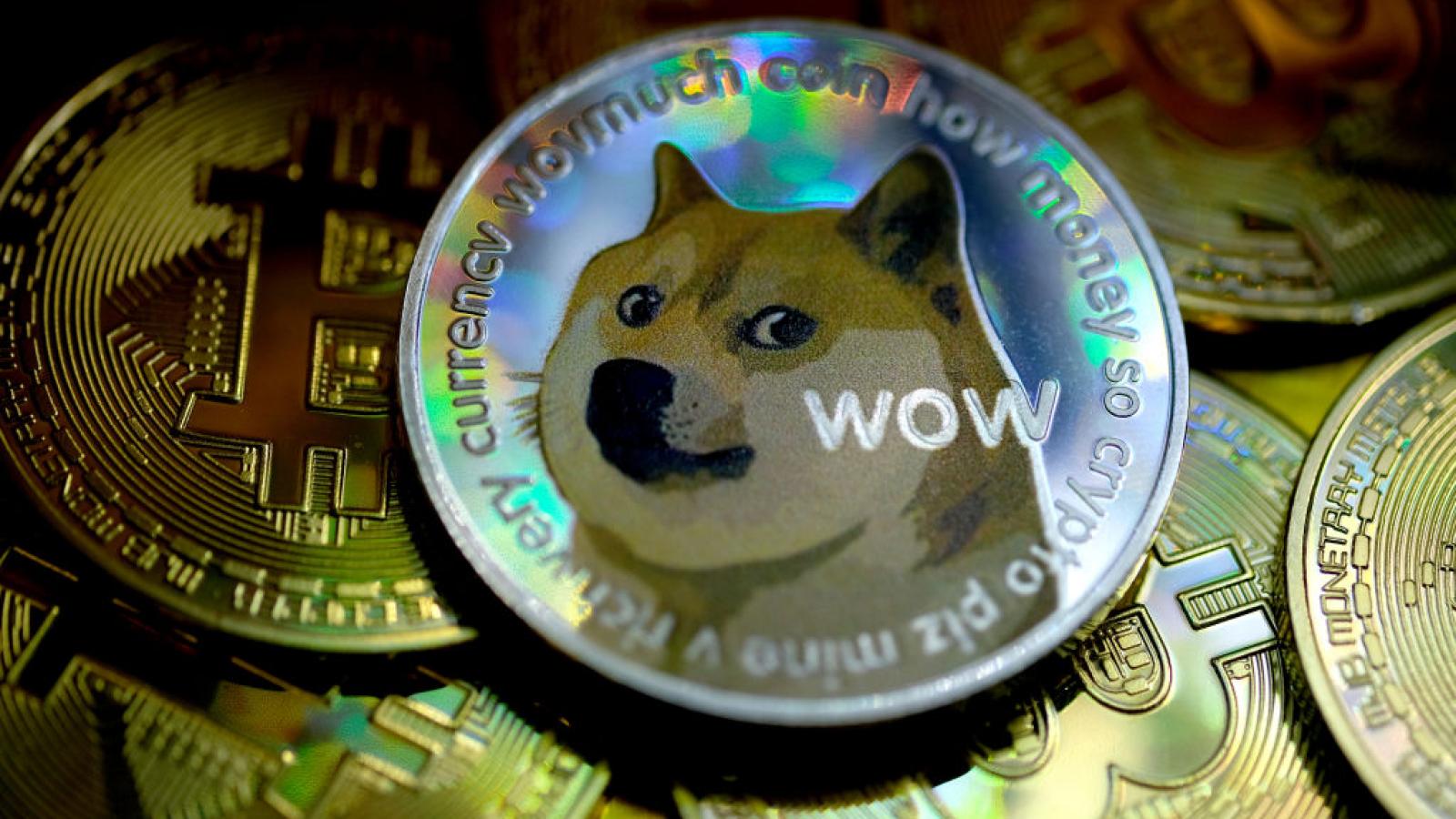 The joke cryptocurrency dogecoin soared to stratospheric records late this week, urged on by a new round of the latest wave of Internet-led investment that in recent days has sent regulators scrambling to head off huge losses for hedge funds.

Dogecoin, created in 2013 as a gag before finding a steady consumer base online, at one point jumped by roughly 800% on Thursday, for a time reaching a high of $0.072330.

The rally, which reportedly came about due to the machinations of the Reddit forum SatoshiStreetBets, is the latest wild stock fluctuations this week spurred by Internet retail investors.

The spike comes just days after the price of GameStop stock reached near-20-year highs amid a flurry of purchasing.

GameStop, a brick-and-mortar video game retailer struggling to maintain revenues in an era of digital game commerce, had seen its stock steadily decline for roughly the last five years; this month, however, a group of retail investors within a Reddit investment forum enacted a short squeeze on that stock, sending its value soaring and threatening catastrophic losses for hedge funds in the process of attempting short sells on GameStop’s stocks. 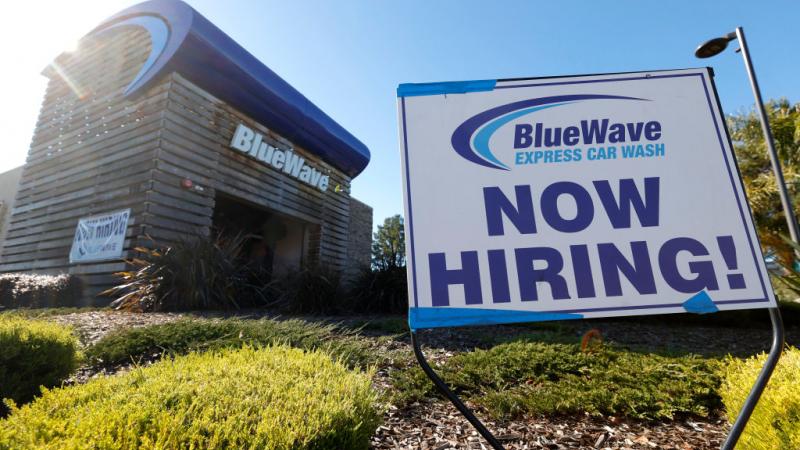 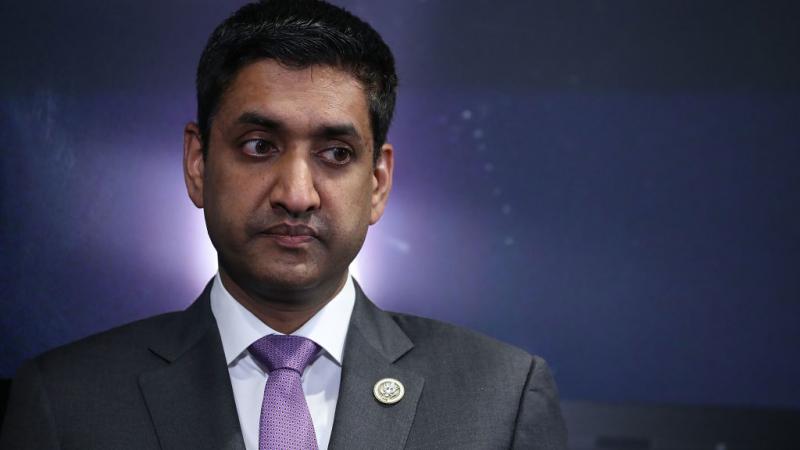 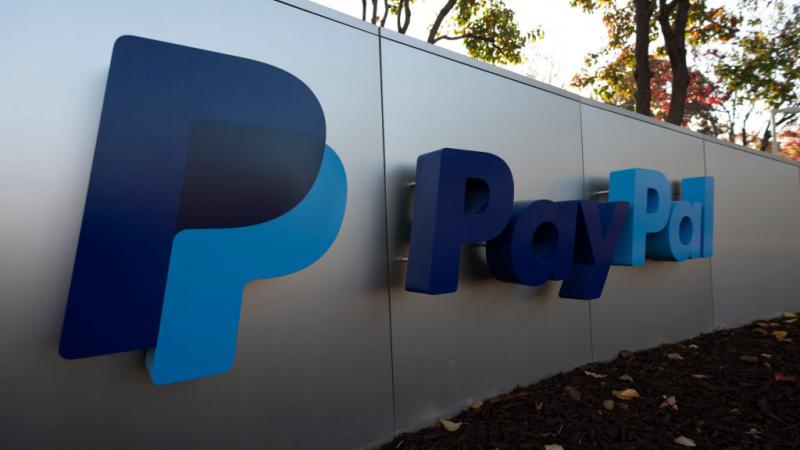