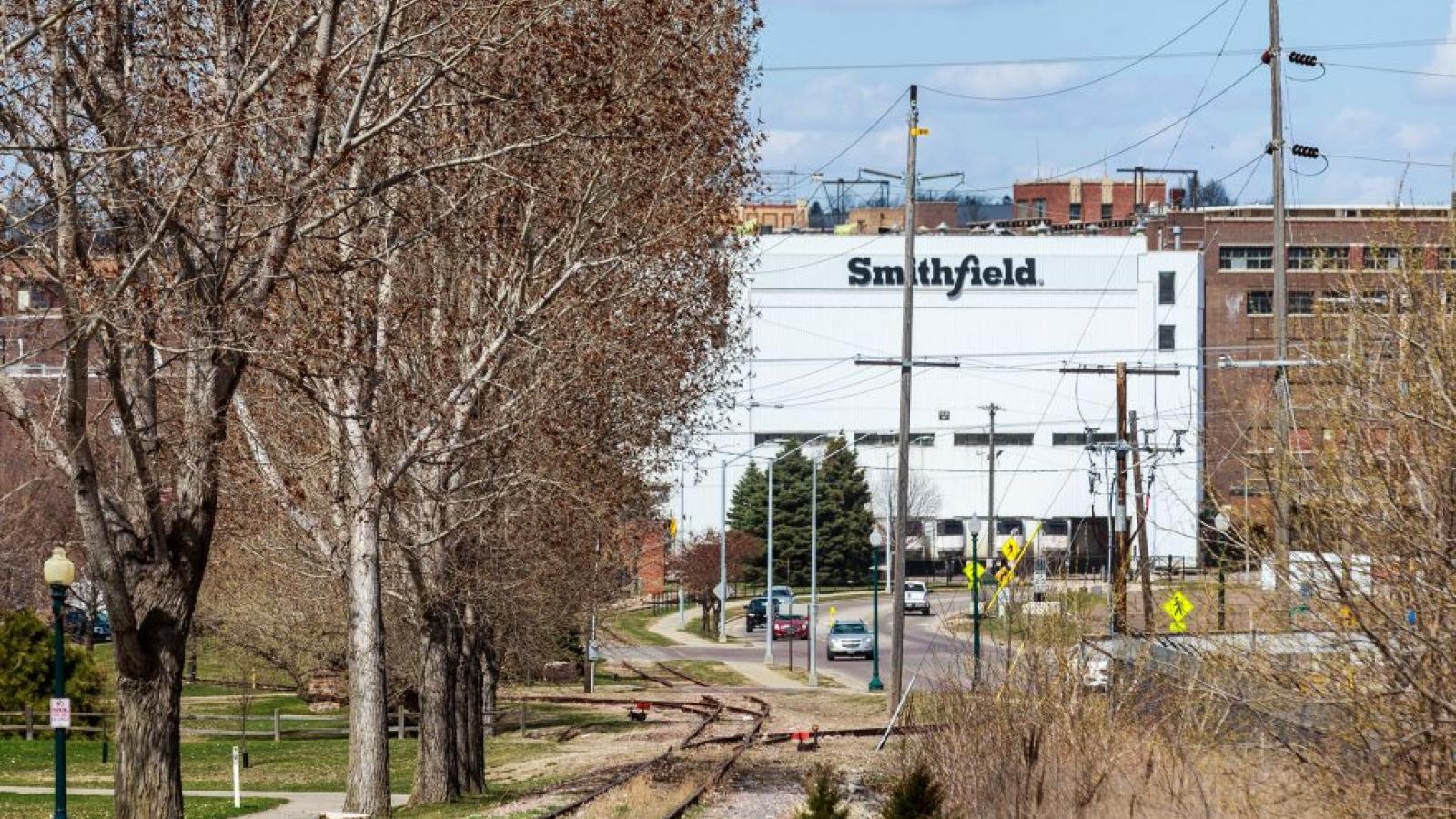 Consumer worries over meat shortages, last month a daily concern for shoppers watching meat disappear from supermarket shelves, has now given way to industry concerns that not enough people are buying food that many were hoarding just a few short weeks ago.

Slaughterhouses are operating at around 80 percent capacity this week, according to Bloomberg. That's a big jump from last month when numerous coronavirus outbreaks shuttered several critical meat plants while others were hit with waves of worker absenteeism for fear of catching the virus.

Yet processors hoping to move product are facing a variety of challenging circumstances, not least among them the fact that most restaurants across the country remain either shuttered or working at significantly reduced capacity.

The Memorial Day holiday weekend also poses a significant challenge for processors: Normally one of the prime grilling and barbecuing days of the season, this year cookouts and tailgates will doubtlessly be curtailed due to ongoing state-level restrictions on gatherings and get-togethers. Many state governors have imposed strict rules on how many people can gather together at one time.

Health officials in recent weeks sought to assure Americans that meat would not disappear from the country's supermarkets. Secretary of Agriculture Sonny Perdue said last week that he did not expect any meat shortages in the country following the reopening of numerous slaughterhouses.

At the end of April, meanwhile, President Trump—in a bid to avert a catastrophic food shortages—signed an executive order deeming meat plants part of the country's critical infrastructure.