Transportation Secretary Buttigieg: 'Were already losing the race' with China on infrastructure

"The American people can't wait for good infrastructure," Buttigieg said. "And China is not wasting any time."

Transportation Secretary Pete Buttigieg on Thursday urged Congress to pass President Biden's proposed, roughly $2 trillion infrastructure plan, arguing the U.S. is lagging behind China and other countries in modernizing and upgrading key parts of their economy.

"The American people can't wait for good infrastructure," Buttigieg said on MSNBC. "We're already losing the race day by day, we are 13th Now, in infrastructure and China is not wasting any time, nor are any of our strategic competitors or our allies."

Biden's proposed "The American Jobs Plan," which officially announced Wednesday, would give $621 billion for improving infrastructure in the country, including improving roads, railways, and bridges, according to USA Today.

Biden plans to pay for this with a 28 percent tax hike on corporations, which will be a hard selling for fiscal conservatives in Congress.

"We pay for this, not by raising taxes one penny on anyone making less than $400,000 a year, but by asking corporations to pay their fair share," Buttigieg said. "But there are corporations in this country that have made billions of dollars in profits and paid zero, zero in federal taxes, everybody knows that's wrong." 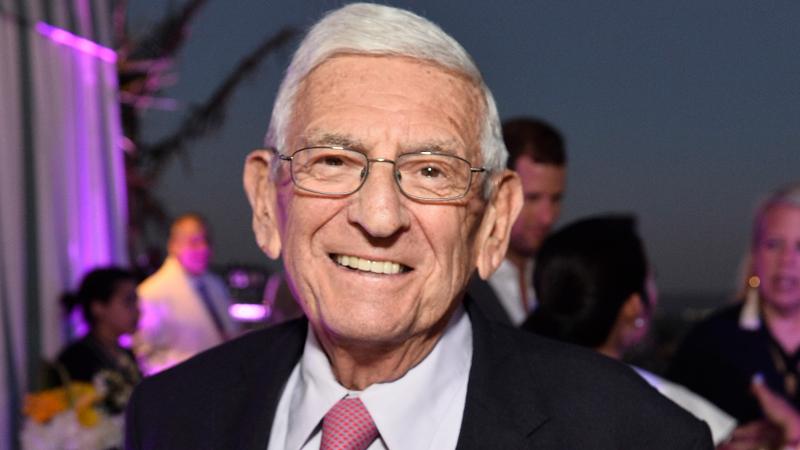