A supply-chain issue continues to bedevil the U.S. market, with shortages impacting consumers in both the retail and service sectors for at least the near future.

Focus on the supply chain received mainstream attention this week amid reports that U.S. mega-chain Taco Bell was experiencing shortages of key ingredients including chicken, beef and hot sauce.

The company publicly acknowledged the setbacks midweek. "Due to transportation delays, we may be out of some items at your local restaurant," Taco Bell’s website stated. One reporter at Yahoo Finance was allegedly unable to order a Naked Chicken Chalupa from the company on Wednesday.

Among other shortages, the country is also facing a scarcity of chicken wings, with both restaurants and grocers struggling to stock wings in recent weeks.

Some experts and analysts have pointed to the ongoing trucker shortage throughout the country as a possible contributing factor to shortages, though Dale Bennett, president and CEO of the Virginia Trucking Association, said the issue is more complex than that.

"The shortage of truck drivers is impacting the current supply chain situation," he said, "but that doesn't speak to the shortages of products or ingredients."

Tom Super, a spokesman for the National Chicken Council, said a large variety of factors have contributed to the current wing shortage, as well as a more general constriction of chicken product throughout the country.

"Demand has been through the roof," he said. "The 'chicken sandwich wars' have definitely led to an increase in demand for breast meat. And with restaurants opening back up as restrictions begin to lift, chicken processors have had to adjust their product lines and supply chains to get back to a more 'normal' retail vs. food service mix."

The two most in demand cuts, Super said, are chicken breasts and wings. "The industry produces tens of billions of wings annually, and producers are working diligently to meet the upsurge in consumer demand by adding millions more," he said.

"As chicken production begins to resume back to a more normal pace of output in the coming months and there is a better supply/demand ratio, the market tightness should ease," he added, calling the current disruption "tight supply but short of a 'shortage.'"

Another factor driving at least the chicken shortage was a devastating winter storm in Texas in February that drastically impacted chicken production there. Major chicken producer Sanderson Farms was forced to euthanize over 500,000 baby chicks amid the chaos, while hundreds of thousands more were lost due to severe weather destruction and supply chain issues.

"It will take time and effort to eventually replace the impacted hatchery supply flocks in that region," Super said, though he stated that "supply should catch back up to demand soon."

Major food distributor Cargill, meanwhile, said many of its clients are scrambling to react to the threat of shortages.

"We do know that some customers are increasing inventories — or they're asking us to increase inventories — in a move to build more resiliency into their operations," the company's communications department told Just the News.

The corporation said it "strategize[s] how to manage different scenarios, so if a disruption happens at one location, we're able to smoothly shift to other locations and minimize the impact."

Starbucks has also lately experienced shortages, periodically running out of products such as cake pops and different cup sizes. At least part of those shortcomings are reportedly related to the labor shortage that has frustrated employers for months.

Major supermarket food shortages were also reported in the U.K. this week, though those were reportedly attributable to widespread COVID-19 isolation orders from the British government, many of which hit grocery employees and left stores unable to fill the shelves. 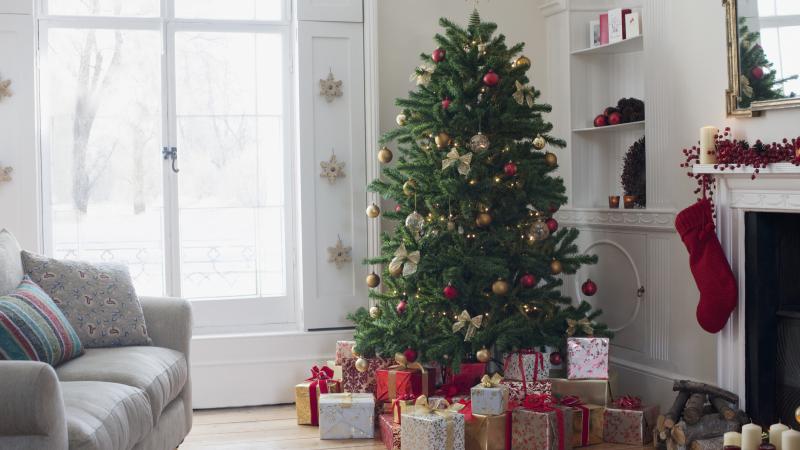 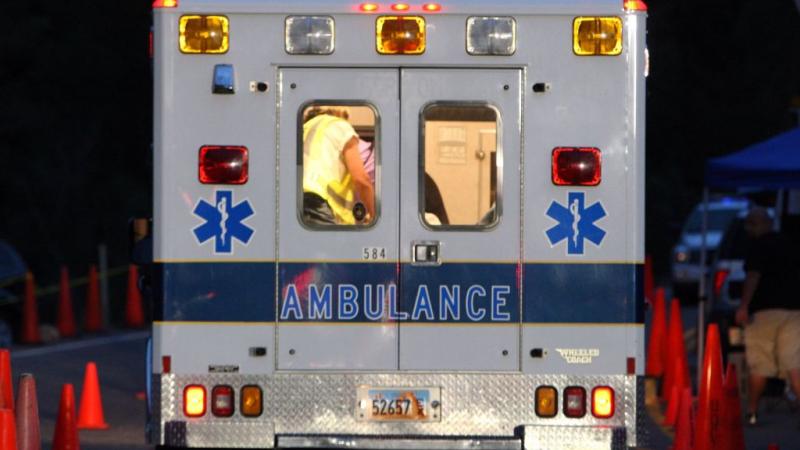