The U.S. economy added 263,000 jobs in November, and the national jobless rate remained at 3.7%, the Labor Department reported Friday.

Last month's job growth was slightly less than the 284,000 gained in October, and the unemployment rate remained near its 53-year low, according to the Associated Press.

U.S. employers continued to hire amid high inflation and the Federal Reserve aggressively increasing interest rates, which has raised concerns about a recession and the need to keep staffing lean. 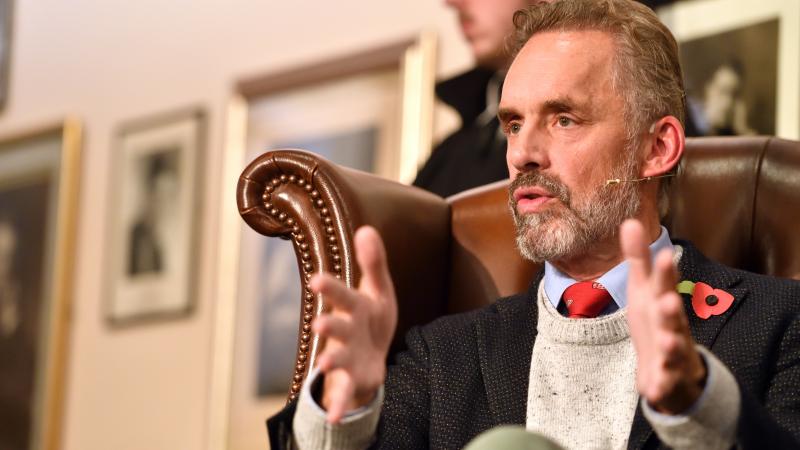 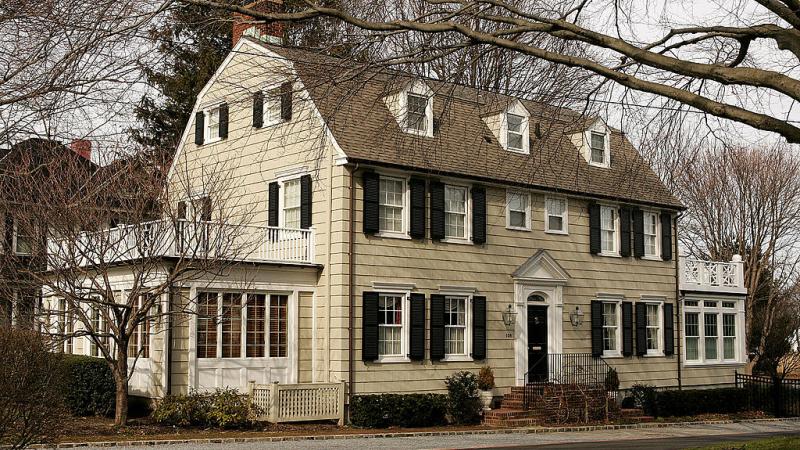