The price of a gallon of gas in the United States jumped precipitously this week, surging at rates not seen since the devastating landfall of Hurricane Katrina over a decade-and-a-half ago.

Prices jumped an average of roughly 10 cents nationwide overnight, according to data from Triple-A. Gas rates stood at an average of $3.92 per gallon on Saturday morning, up from $3.83 on Friday.

The spiraling prices were last seen increasing at so fast a rate when Hurricane Katrina battered the U.S. Gulf Coast, disrupting oil refineries, destroying infrastructure and sending prices at the pump soaring for a brief period.

Tom Kloza, the head of energy analysis for the Oil Price Information Service, told CNN this week that average prices could rise to “​​a new record of between $4.25 to $4.50 a gallon,” according to the news service.

"This is not the end of it,” Kloza said, calling the price spikes “absolutely out of control.”

Afghanistan chaos will be repeated elsewhere if US doesn't learn from mistakes, watchdog says 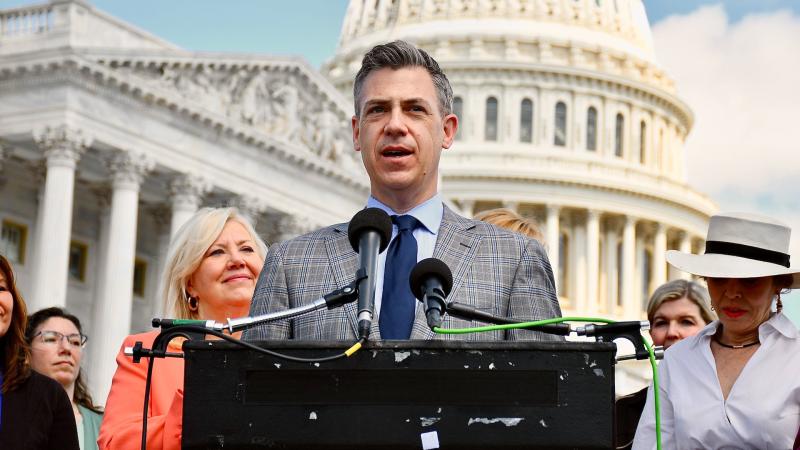 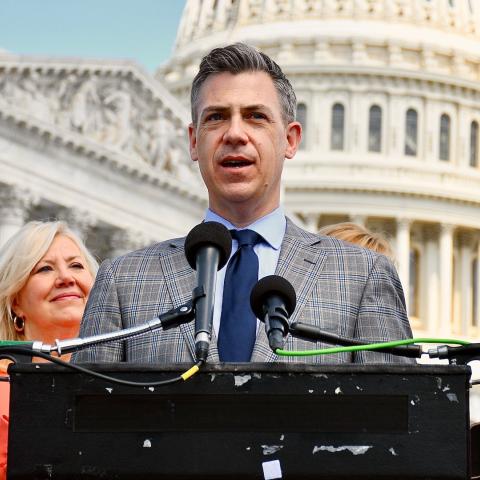 Rep. Jim Banks: GOP playbook for red wave is to own 'culture fights' 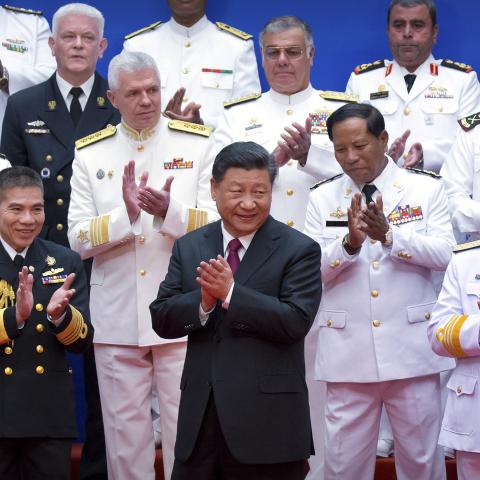 US aid to Ukraine borrowed from China: Rand Paul