You Vote: Are you confident about the direction of the U.S. economy?

Amid historically high inflation, GDP contracted in first quarter of this year.

The U.S. economy shrank in the first quarter of this year, with gross domestic product declining at a 1.4% annualized pace, according to figures released Thursday by the U.S. Bureau of Economic Analysis.

While the economy contracted, consumer spending rose by 2.7% and business investment increased by 7.3%.

The bureau's report came two weeks after the Labor Department said U.S. inflation surged to a new four-decade high of 8.5% in March from the same month a year ago.

Last month, the unemployment rate declined to 3.6%, according to the U.S. Bureau of Labor Statistics, although the so-called U-6 real unemployment rate, which also measures those who are underemployed, marginally attached to the workforce, and have given up looking for work, was at 7.1% not seasonally adjusted.

Many economists are saying the economy won't fall into a recession, but polling has indicated Americans are feeling the economic pain of inflation.

In light of the latest figures showing a decline in GDP, are you optimistic or pessimistic about the country's economic situation moving forward? Here's your chance to weigh in: 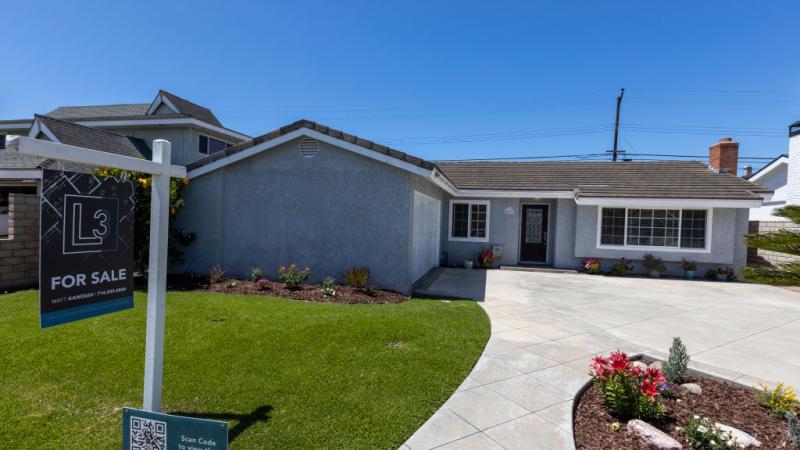