Elon Musk confirms he has moved to Texas

SpaceX development is already proceeding in the Lone Star State, he said.

SpaceX founder and CEO Elon Musk confirmed this week that he has moved to Texas, apparently fulfilling, at least in part, a vow earlier in the year to depart from California.

"For myself, yes, I have moved to Texas," Musk said during the virtual interview. "We've got the Starship development here in south Texas where I am right now. We're hopefully going to do a launch later today."

"And then we've got big factory developments just outside of Austin for Giga Texas," he added.

He noted that both SpaceX and electric car company Tesla still have "mass operations in California."

Musk earlier in the year had vowed to take Tesla's operations out of California, citing frustration with the state's lockdown policies.

He later appeared to partially, though not completely, walk back the threat.

"There's no question that our headquarters will remain in California for the short term," he said in an interview over the summer. "Long term, we'll have to wait and see." 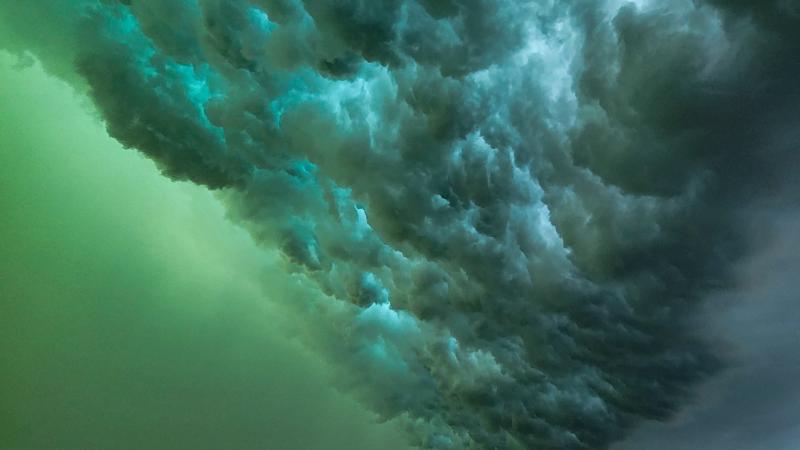