A suspicious package was also found at the DNC building

A pipe bomb was found outside a wall at the RNC and was successfully destroyed by a bomb squad, according to an official from the RNC. The DNC package has yet to be identified, according to the New York Times.

Both the RNC and DNC buildings are located just a few blocks away from the U.S. Capitol, which was breached on Wednesday by protestors who are opposing the certification of the electoral college slate.

The National Guard for Washington and Virginia have been called in by President Trump in response to the unrest. 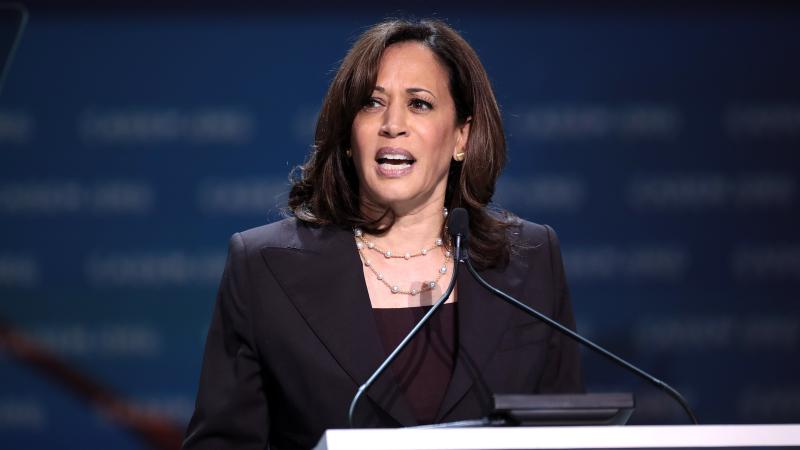 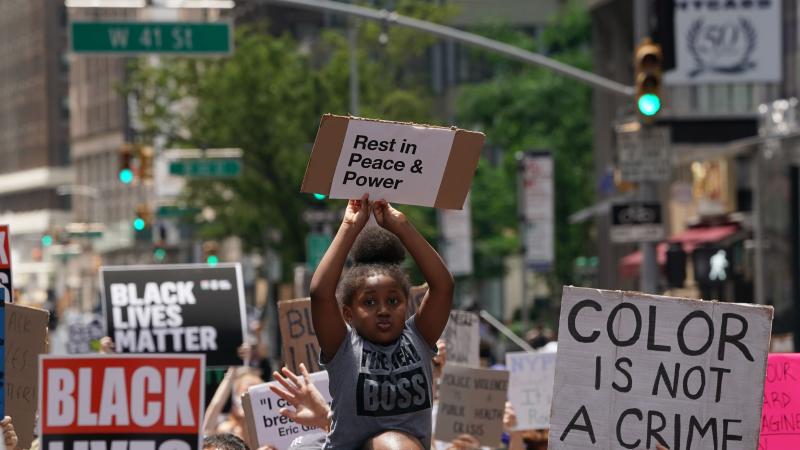