Daniel Baker of Florida was found guilty on charges of threatening to kidnap or injure others.

A Florida man who in January called for people to surround Trump supporter at at rally has been found guilty on charges of threatening to kidnap or injure others.

Daniel Baker was convicted Thursday after issuing a "call to arms" for others on Jan. 20 to confront supporters of then-President Trump whom Baker said would storm Florida capitol that day.

"Armed racist mobs have planted the Confederate flag in the nations [sic] Capitol while announcing their plans to storm every American state Capitol on or around inauguration day," Baker wrote on Facebook on the "Defend Tallahassee" page, which he created, on Jan. 12, according to The Epoch Times.

In his post, Baker said he planned to let the pro-Trump protesters fight the police, then confront them once they made their way inside the state capitol building.

"We will drive them [pro-Trump protesters] out of Tallahassee with every caliber available. They are staging an armed takeover so only an armed community can stop them! We can win! We have a duty to and a duty to win," Baker also said in his post.

No such gathering occurred. However, Baker had bought an AK-47 style semi-automatic rifle and ammunition. He faces up to 10 years in prison and a $500,000 fine.

Passenger removed from plane for not wearing mask between food bites, unaware of federal mandate 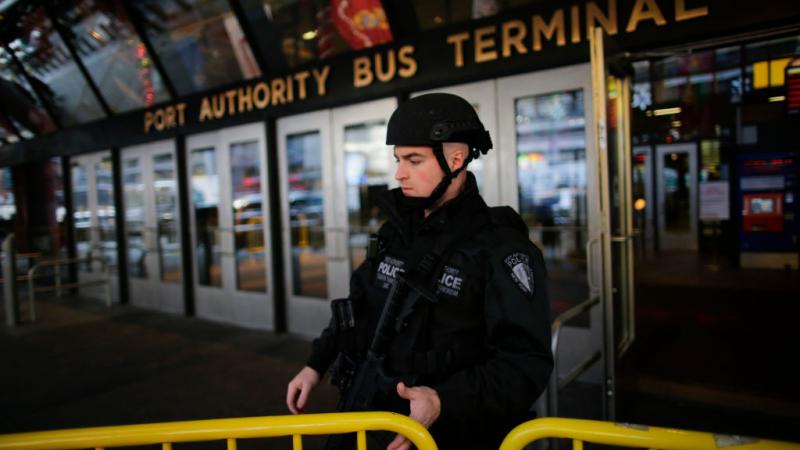 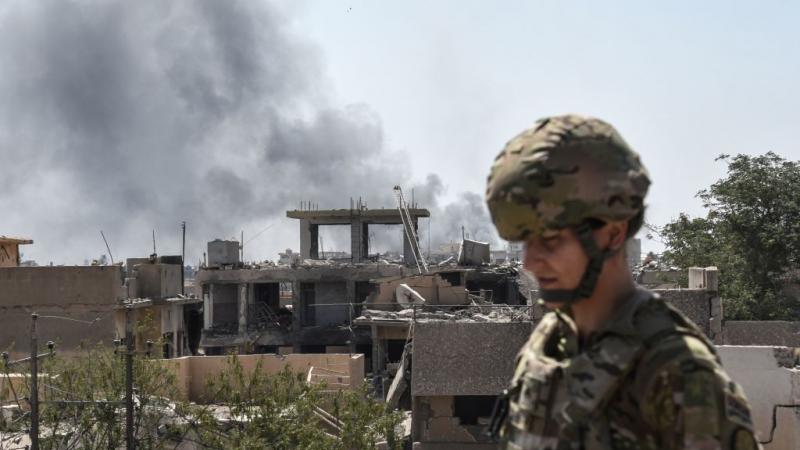