The action was in retaliation for the suicide bomb detonated at Kabul airport on Thursday.

The U.S. military drone strike on Friday killed two "high-profile" ISIS targets and wounded a third, in retaliation for Thursday's suicide bombing at the Kabul airport in Afghanistan.

Maj. Gen. Hank Taylor, the deputy director of the Joint Staff for regional operations, described the two deceased targets as "planners and facilitators."

Taylor said they would not be releasing additional information on the targets' specific roles in the bombing or within the terrorist organization.

However, the person targeted in the drone strike was believed to be "associated with potential future attacks at the airport," a U.S. defense official told CNN on Saturday. The U.S. located him and "had sufficient eyes on and sufficient knowledge" to strike, the official said, adding that he "was a known entity" but that the U.S. is not calling him a "senior" ISIS-K operative, according to the outlet.

The bombing on Thursday killed 13 U.S. service members, including 10 Marines, two U.S. Army soldiers and one Navy corpsman, while injuring at least 18 more U.S. military personnel and killing at least 170 Afghans. The terrorist group identified as ISIS-K claimed responsibility for the attack. 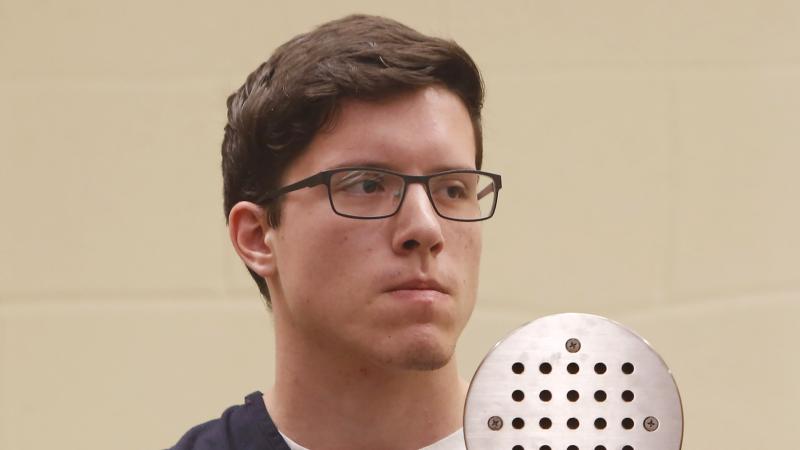 After antifa arrests, FBI director under fire for denying violent militants are an 'organization' 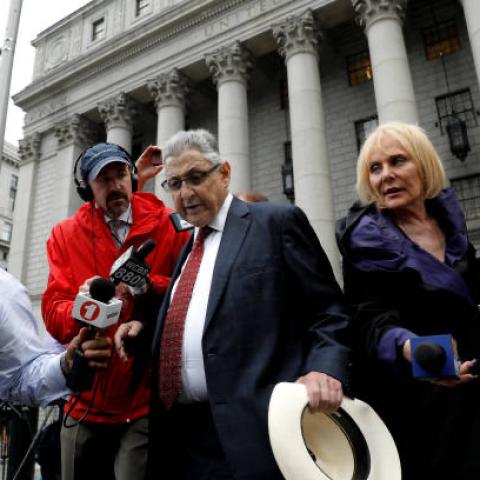 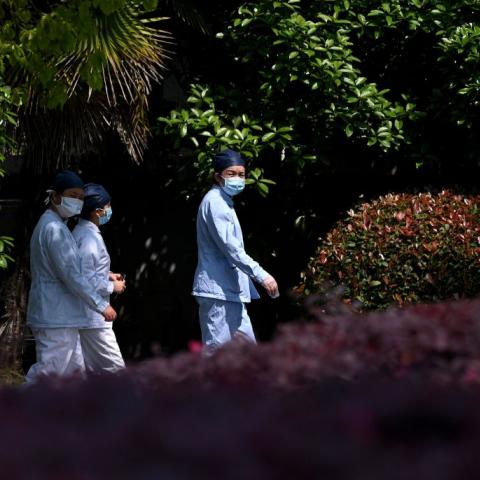 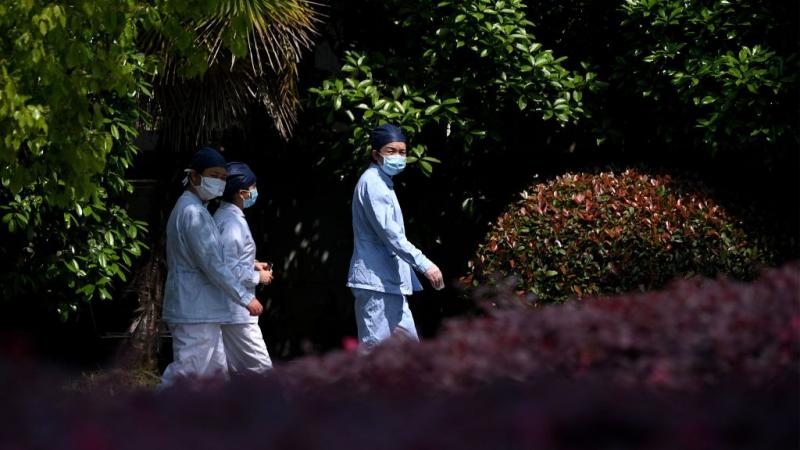