Charges reportedly likely to be filed in deadly incident.

Five people, including a pregnant woman and her unborn child, were killed on Thursday during a horrific fiery crash in Los Angeles, authorities said on Friday.

The crash, security camera footage of which was widely seen around social media, occurred when the driver of a Mercedes Benz plowed through an intersection at high speed, running a red light, slamming into cars and generating a massive fireball.

Officials later said that nearly half a dozen people died, including a pregnant women, her unborn child, a baby, and two adults.

The driver of the Mercedes was reportedly taken to the hospital with serious injuries. California Highway Patrol is allegedly planning to file charges.

The crash occurred in Windsor Hills, a neighborhood in the west-central part of downtown Los Angeles. 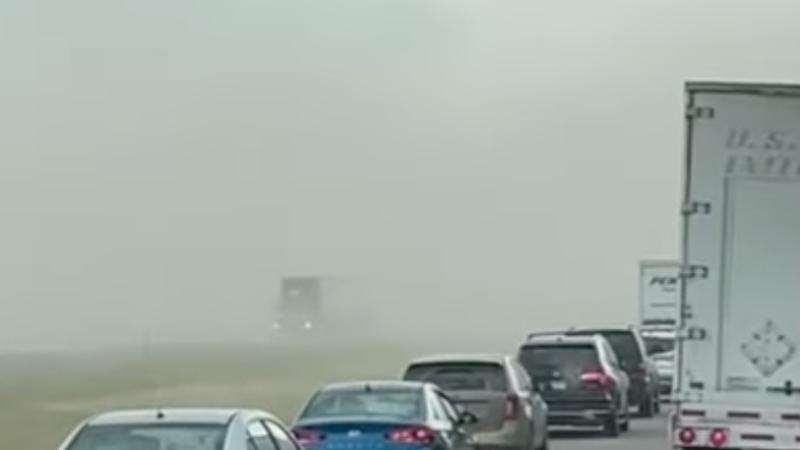 At least 6 dead after massive pileup on Montana highway 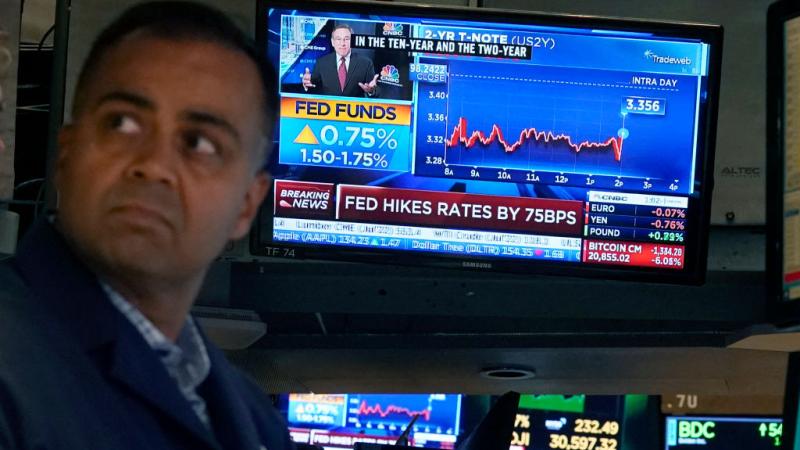 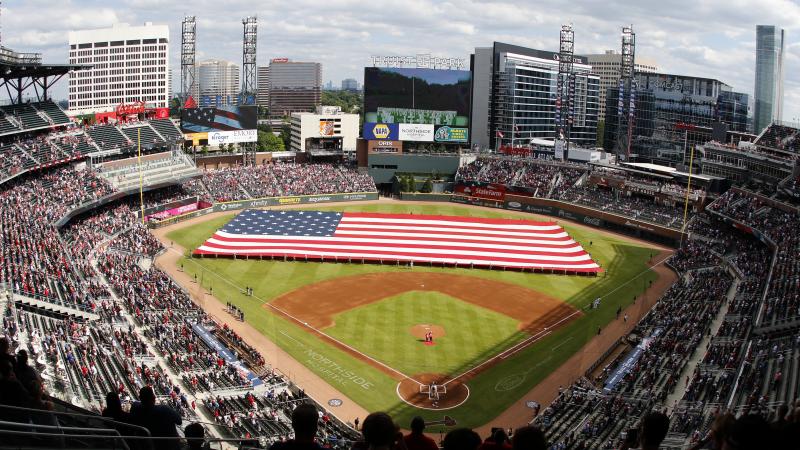