The former chairman of Harvard's Chemistry Department has been indicted on federal charges of lying to authorities concerning his participation in China's Thousand Talents Program.

Lieber was indicted Tuesday by the Justice Department after being charges in late January.

In 2011, Lieber allegedly became a "Strategic Scientist" at the Wuhan University of Technology and later became a contracted member of China's Thousand Talents Plan.

The plan is a significant talent recruitment program by China to attract and cultivate top-tier scientific minds to help advance Chinese technology, economic prosperity, and national security. The plan includes rewarding the experts they recruit if they purportedly steal proprietary information from their place of origin.

According to Lieber's Thousand Talents contract, he was paid as much as $50,000 a month, in addition to $158,000 in living expenses, to establish a fully funded research lab at the Wuhan University of Technology and publish articles in the name of the university.

Lieber was also obligated to cultivate "young teachers and Ph.D. students," in the name of China's cause.

For more than a decade, Lieber's research efforts at Harvard in the field of nanoscience have been funded by millions of dollars in research grants from the National Institutes of Health and the Department of Defense.

One stipulation of those grants is the disclosure of all additional sources of financial support, foreign collaboration, and potential conflicts of interest.

Lieber is now accused of lying to federal authorities in 2018 and 2019 about his involvement in the plan and his association with the Wuhan University of Technology.

In 2018, Lieber allegedly caused Harvard to lie to an inquiring NIH about his involvement with the university and the program, claiming that he had no formal relationship with WUT and had never participated in the talent recruitment program.

If convicted, the charge of making false statements carried a sentence of up to five years in prison, three years of supervised release, and a fine of $250,000. 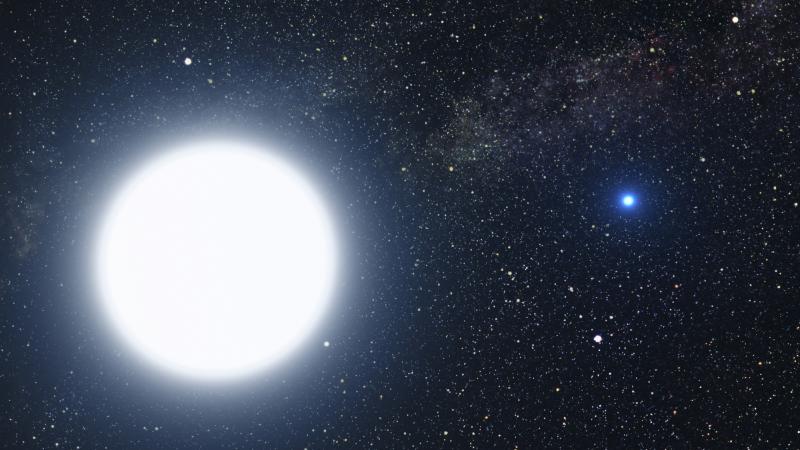 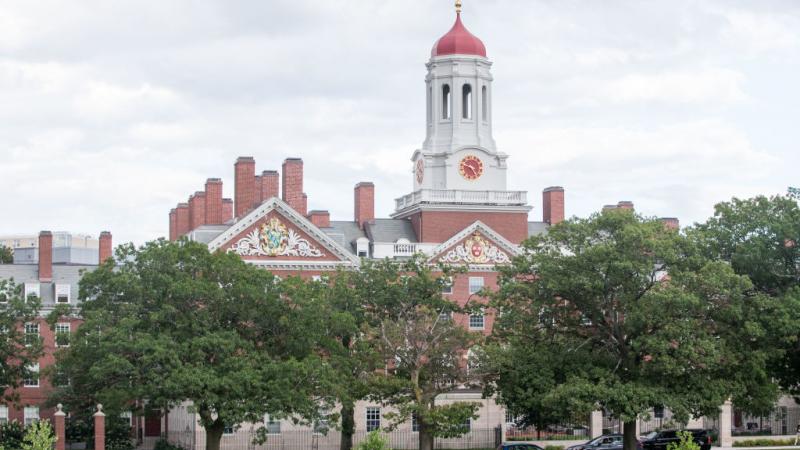 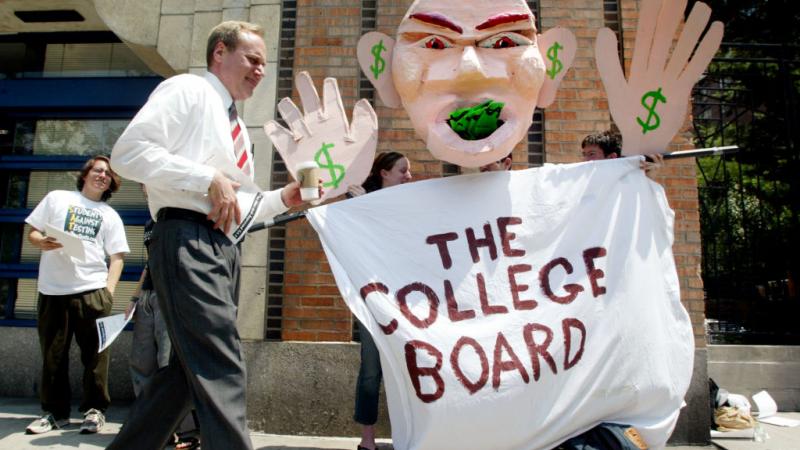