A northern Virginia teacher suspended for publicly opposing a proposed transgender pronoun policy has settled his retaliation claims against the school district, though compelled-speech claims against the now-enacted policy are continuing.

Loudoun County Public Schools is paying Tanner Cross $20,000 in attorney's fees, removing his suspension from his personnel file and agreeing not to further challenge the Virginia Supreme Court's reinstatement of Cross to his job at Leesburg Elementary, his lawyers at the Alliance Defending Freedom said Monday.

The district suspended Cross this past spring for his comments at a school board meeting based on the reaction of "a tiny minority of parents [who] requested that Cross not interact with their children," the high court ruled in August.

ADF said its amended lawsuit is continuing against the transgender policy that took effect in August, on behalf of Cross and teachers Monica Gill and Kim Wright.

"While we are very pleased that Tanner will be able to keep serving his students in light of this settlement, the concerns expressed in our ongoing lawsuit challenging the district’s policy remain," senior counsel Tyson Langhofer said in a statement. "Public employees cannot be forced to contradict their core beliefs just to keep a job."

The judge in the case declined to issue a ruling at a Monday hearing seeking a temporary injunction against the policy, WJLA reported. 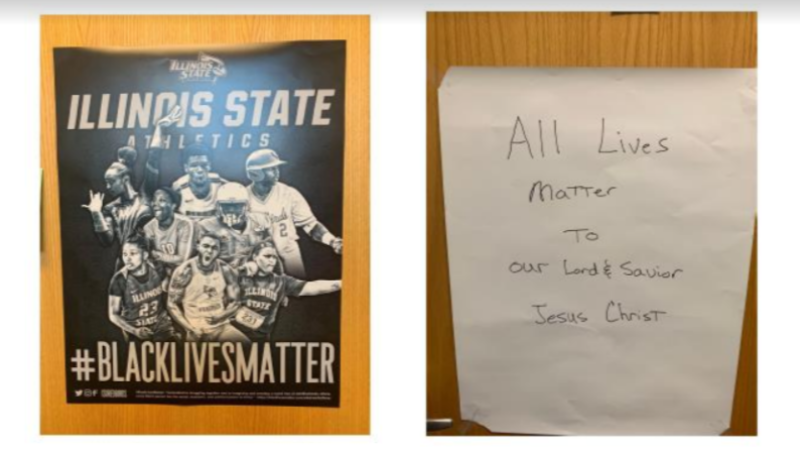 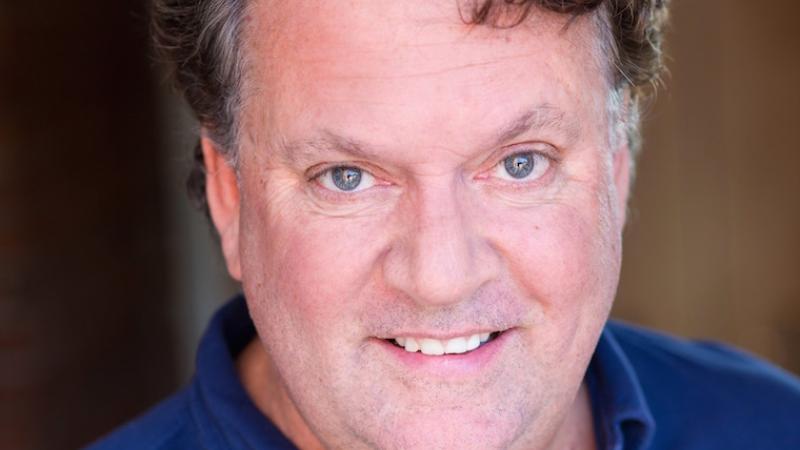 Pope Francis: European Commission bid to curb use of 'Christian,' 'Christmas' like 'dictatorships'