Lindell is the latest in the Trump adjacent circle to get the boot from the social media giant.

Twitter has permanently banned the account of My Pillow CEO Mike Lindell, a supporter of former President Trump who also is among those publicly claiming widespread voter fraud in the 2020 elections.

The purging of Lindell's account is thee latest in a series of actions taken by the social media platform to hinder the spread of what is considers political misinformation.

Reports surfaced before Trump left office earlier this month that Lindell suggested to him the idea of declaring martial law, in response to Trump losing the election because of the fraud.

Lindell is included in the group of Trump supporters who got out in front of the narrative that the voting machine companies Smartmatic and Dominion Voting Systems were part of a conspiracy to rig the election against the now former president. On threat of litigation from Dominion, Lindell told the New York Times, "I would really welcome them to sue me because I have all the evidence against them."

Lindell is rumored to be considering a run for the Minnesota governorship. 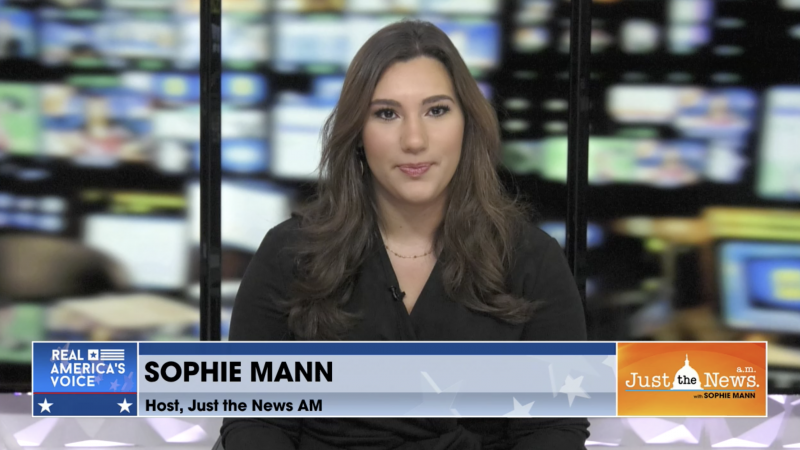 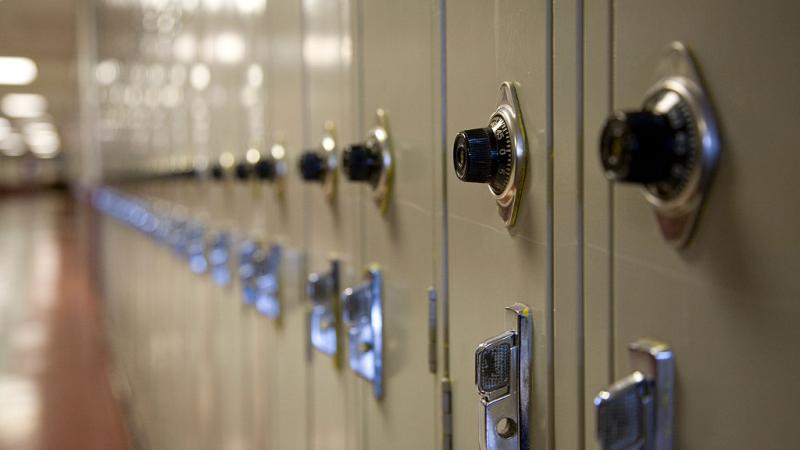