The Alliance Defending Freedom is suing the University of Alabama in state court — an unusual venue for student speech litigation — for alleged violations of the state's constitution and a two-year-old statute on campus speech rights.

The university's Board of Trustees thumbed its nose at the law last summer, the conservative Christian legal nonprofit charges, when it reaffirmed "pre-existing speech zone policies that directly violate the Campus Free Speech Act." The suit names Gov. Kay Ivey, a Republican, as a defendant because she is statutorily part of the board.

Filed on behalf of the university's chapter of Young Americans for Liberty, the suit takes aim at a "simple yet sweeping categorical rule" that requires permission from the university "five days before engaging in expressive activities on campus."

The policy does not define "expressive activities," meaning even "one student speaking alone" must get advance permission from university officials, according to the suit.

Officials have "unbridled discretion" to deny the permit or set limits on where and when activities can take place. They are free to deny "unreasonable" events and those that may threaten the undefined "well-being of the campus community collectively and individually."

Listed exceptions have no "logic," according to the suit: One lets students pass out print literature but not talk to peers about the content of the literature without prior permission.

Another exception for "spontaneous" expression only applies to speech prompted by "news or affairs coming into public knowledge" within the past two days. The university threatens discipline against students who falsely claim to be engaging in spontaneous expression, with no method for determining what is spontaneous enough.

That exception is limited to seven areas that comprise less than 1% of campus, according to the suit. The university added these "speech zones" following the Campus Free Speech Act.

Under these rules, Young Americans for Liberty could only talk about gun control in a speech zone after a "recent shooting or other relevant news story" as judged after the fact by the university.

Rather than face penalties including expulsion and loss of group recognition, YAL has censored its planned expressive activities, causing worse recruitment, lower event attendance and fewer donations, the suit claims.

The university told Just the News it doesn't comment on "the specifics of pending litigation," but the UA System, board of trustees and university itself "remain committed to freedom of speech and expression for campus community members." 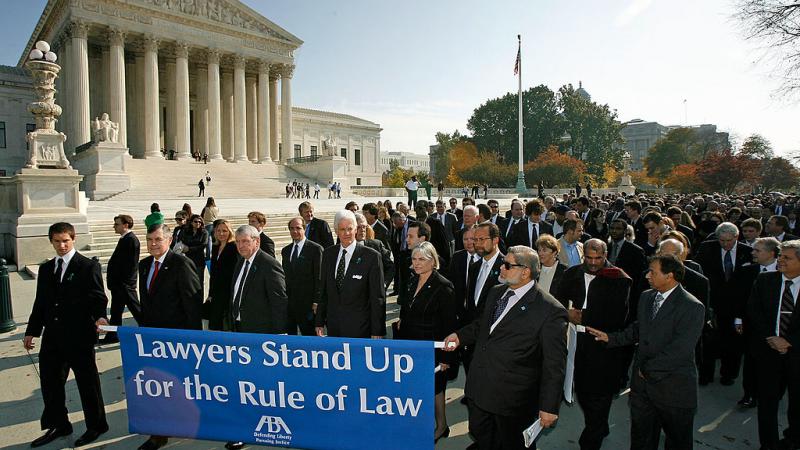 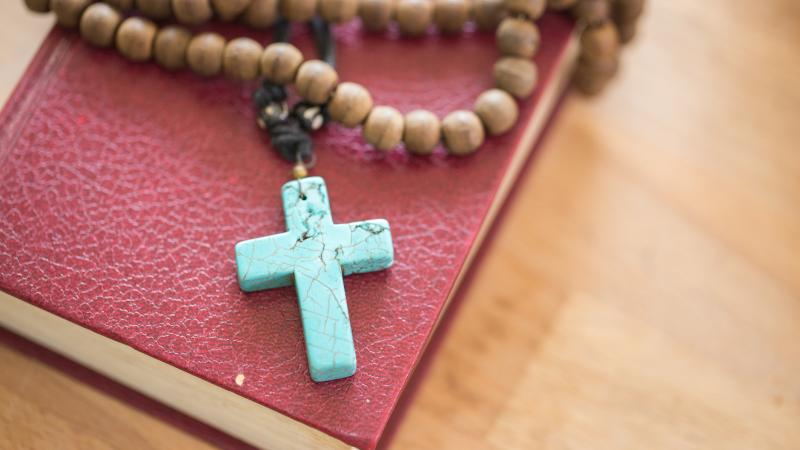 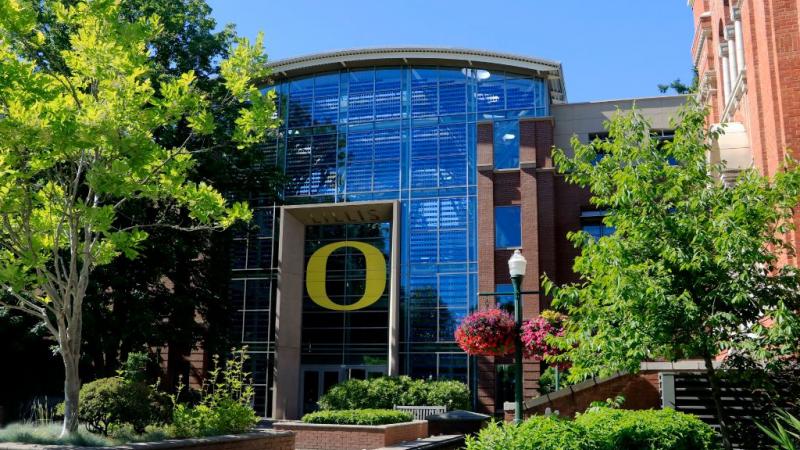