The 43rd President released a statement via his presidential center yesterday, in the wake of days of protests that have shaken the nation.

Former President George W. Bush has joined the national debate on the nationwide protests sparked by George Floyd's death, saying the country's biggest challenge continues to be to unite people of diverse backgrounds into "a single nation of justice and opportunity."

The statement was released Tuesday on Twitter by the George W. Bush Presidential Center following Floyd's death May 25 after being arrested in Minneapolis by police, including one officer who kneeled on his neck.

The former GOP president also reminded Americans that when he and others "examine our tragic failures," that we find "some of our redeeming strengths."

Bush's remarks came just before another night of protests turned to riots in cities across the country, which the two-term president denounced in one line of his statement: "Looting is not liberation, and destruction is not progress."

They contrast with the tone that President Trump has taken in confronting the issue, which underscores a focus on the rule of law, and a return to civil order in the cities.

Last week, former President Obama released a statement about the death of George Floyd, in which he called for Americans to "work together to create a 'new normal'" to extinguish the "legacy of bigotry and unequal treatment" that "infects our institutions or our hearts." 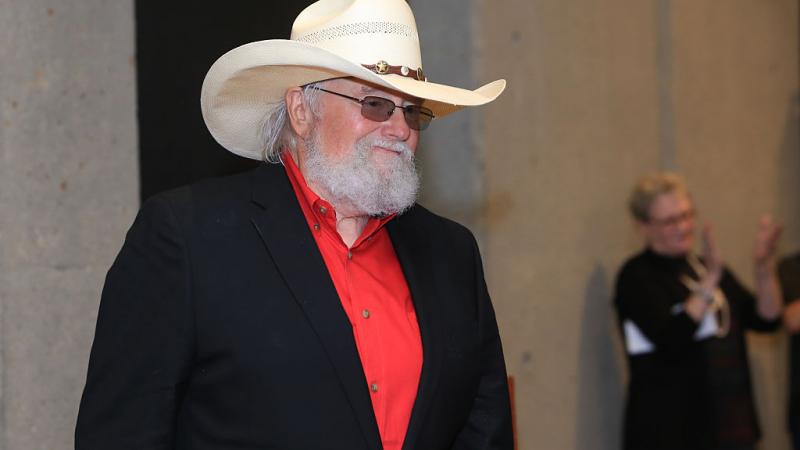 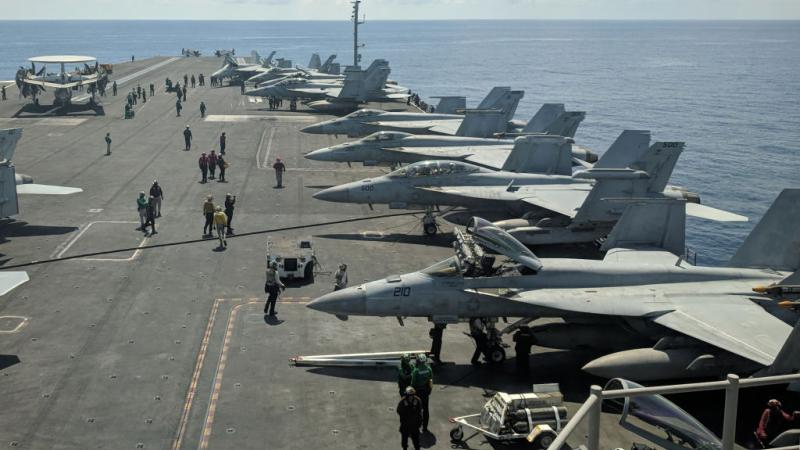 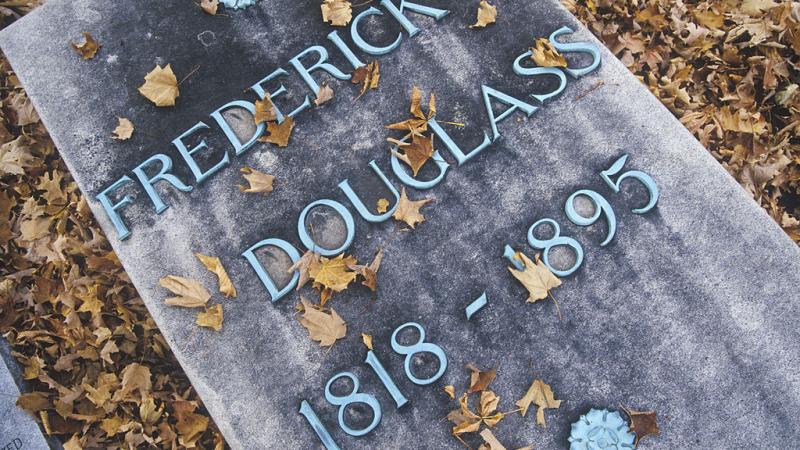